[VoxSpace Tech] Calico : The Hushed Up Startup Of Google 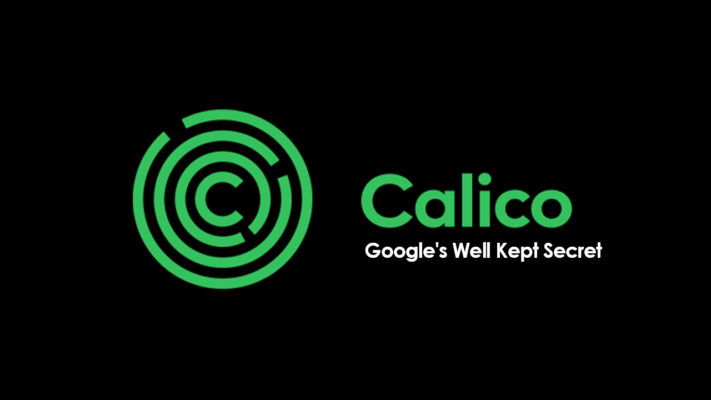 “The Universal Declaration of Human Rights does not say that humans have ‘the right to life until the age of ninety’. It says that every human has a right to life, period. That right isn’t limited by any expiry date.”

The race between cure and disease began to favour the former; better resources provided healthy food and water to most people, thus eliminating famine in most parts. The united governments of the world then decided to go for sustained development and peace, thus eliminating the prospect of war.

Our next set of problems became more to do with lifestyle and status than the need for dire survival. The world began to move away from ‘survival of the fittest’ to ‘survival of the richest and the knowledgeable.’

The power of nations was not determined by the number of bombs in the armoury nor the strength of the army, but by the average GDP and the wealth of knowledge coupled with its ease of accessibility.

Out of these grassroots comes the next set of desires for mankind. With the major world’s problems (disease, famine and war) solved, the next set of problems began to rise, the primary one being the want to increase longevity and the average lifespan. And then, out of these thoughts and desires, Calico Labs, a Google subsidiary was born.

In a nutshell, Calico is a company started by Google that is research and development based. It harnesses various advanced medical and scientific technologies that help in the understanding of the biology that makes up the lifespan of a human being. This knowledge is then implemented in devising intermediary techniques that help a human being in leading healthier as well as longer lives.

This venture was first started on the 18th of September, 2013. When it started off, its primary aim was to combat ageing and the associated diseases. Calico is a shortened version of “California Life Company”. During Google’s Founding Letter in 2013, Larry Page, one of the co-founders of Google, defined the company’s focus to be on the “health, well-being, and longevity”.

A year after its inception, Calico partnered with a company named AbbVie in September 2014, to open a research and development facility that focuses primarily on ageing as well as age-related problems and diseases. Initially, it was decided that each company would invest $350 million with a backup option of adding another $500 million each later on.

Around the same time, Calico came out with another partnership with the Southwestern Medical Center of the University of Texas. This partnership helped bolster the research and drug development for neurodegenerative disorders. 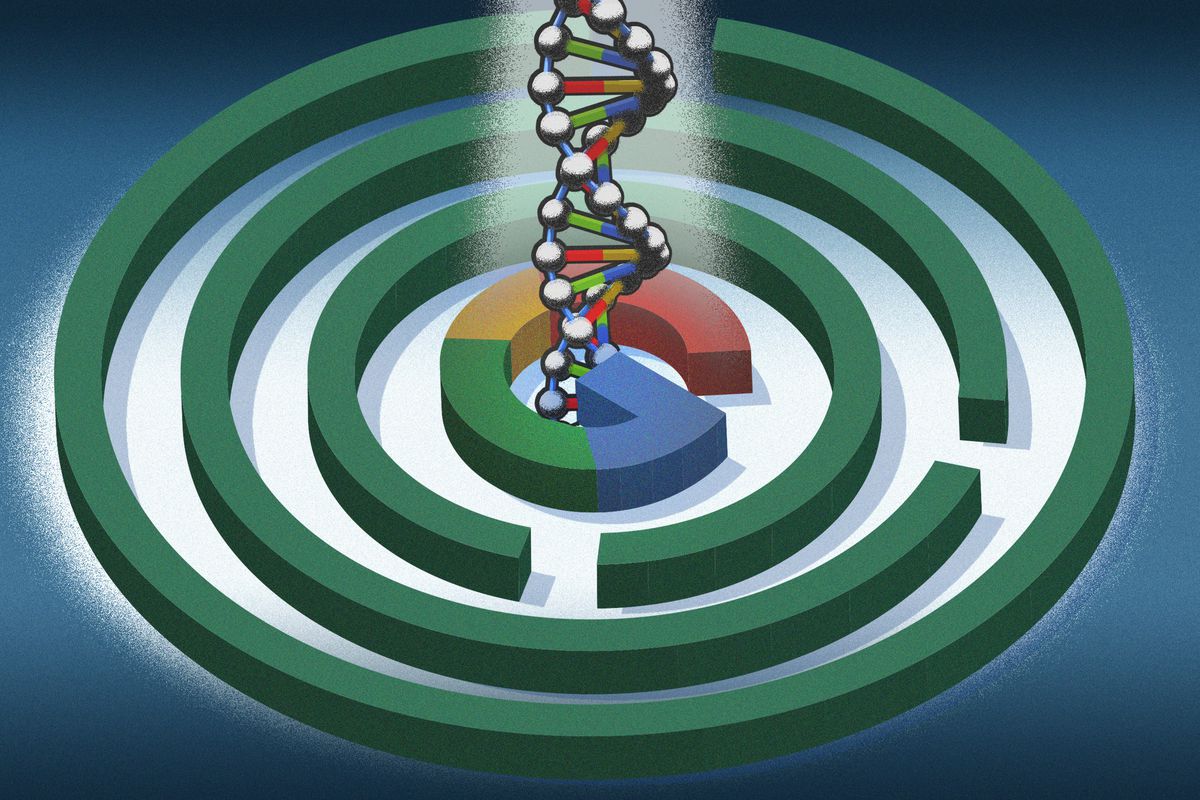 A year later, in 2015, the Broad Institute of MIT and Harvard came out to partner with Calico to “advance research on age-related diseases and therapeutics”. To make further progress, Calico partnered with the Buck Institute for Research on Aging. Another partnership with QB3 took place that focused on the research being conducted on the biology of identifying potential therapeutics for ageing and age-related diseases. Another milestone partnership occurred between Calico and AncestryDNA, which helped in the research of genetics of human lifespan.

Sadly, over the course of time, Calico lost its two leading scientists that helped push the company to its current state. Hal Barron, the head of Research and Development at Calico left for a Pharma company named GlaxoSmithKline in December 2017. Another blow came very soon when Daphne Koller, a leading scientist of the AI department left in March 2018 to pursue a venture in implementing the various techniques of AI in the design of drugs.

As of 2018, Calico had not made any scientific breakthroughs.

Despite not making any significant breakthroughs, what makes Calico such a significantly intriguing company? As has been talked about before, the world has moved to such a state that they intend to cure not just diseases but death itself. With recent advancements, we have begun to think of death as a technical problem rather than an inevitable destination and an unacceptable reality. We realize that death is not a phenomenon of a soul leaving the body but that of a malfunction of the body’s organs. As humans began to adopt this view, our dreams of combating this once and for all began to take flight as well.

Polymath and inventor, Ray Kurzweil, is one of the notable thinkers of this increasing community of scientists who believe that the main agenda of 21st-century science is to defeat death and to perhaps grant humans eternal youth. In 2012, a year before Calico, Kurzweil was appointed as director of engineering by Google.

Calico was founded and headed by one of the defeat-death enthusiast, Bill Maris. Maris, in a controversial interview in January 2015, said, ‘If you ask me today, is it possible to live to be 500, the answer is yes.’

Maris went on to say that if fighting death is compared to a football game, then they are not trying to gain a few yards but win the game.

As humanity wakes up to a New World Order post its disease, famine and war battle, we can ask only ourselves if we are equipped enough to unlock one of the biggest secrets of the Universe: the key to defeating death.