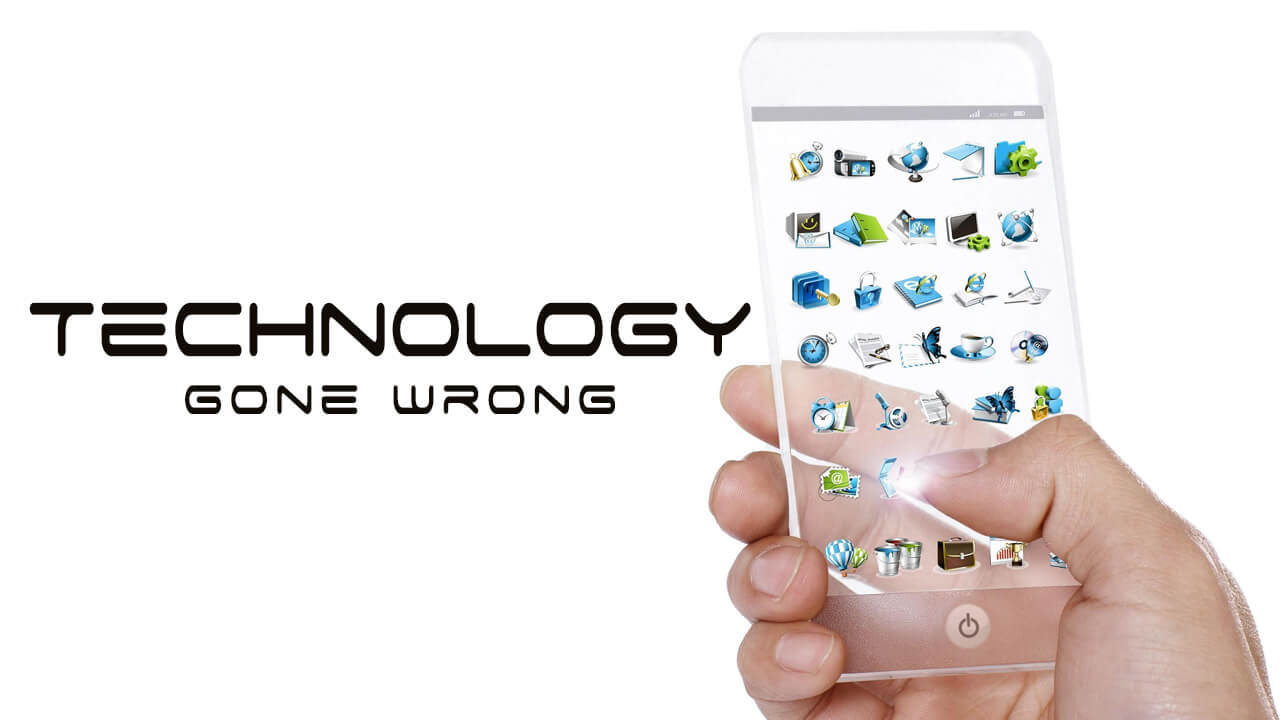 Technology – A New Change In Living Or Ushering Of Digital Obsolence?

Technology is an ever-evolving phenomenon. Just when you think something is here to stay, something better will come along and usurp the crown. This is how it works and it has always been the same. Industry behemoths are always trying to come up with exciting new possibilities and cutting-edge innovations that would put them at the forefront of the rat race. Sometimes, the results of their research and development are widely praised and there is a market for it, while sometimes they tank so bad that it leads you to question- what were the guys thinking in the first place? Surely, they didn’t think this will work or how could they not understand that there are glaring mistakes in the final product? Here’s taking a look at some of the modern duds to come our way.

Now, Google Glass was something that came right from a sci-fi novel. Having a computer in your spectacles was something futuristic and there was a lot of buzz regarding the product until it finally came out and people realized that it was, perhaps, not the best idea in the market. Primarily the fact that you had a camera in the Google Glass raised serious privacy concerns. Anyone could just take a picture of you or record your movements and you wouldn’t even be aware of it. The practicality aspect of it wasn’t even that great – imagine having to shout “Ok, Google” in the middle of a crowded bus or subway every time you wanted it to work. Even Google seemed to have lost steam on this tech after the initial reaction that it received. Those who bought the product didn’t get any significant update that would take it out of its beta stage to a properly functioning product.

What happens when the biggies crush the little one? Well, a glimpse of that can be seen in the smartwatch market. Pebble was a Kickstarter funded project. A small company, Pebble, which first showed the possibilities of creating a smartwatch had garnered over $10 million back in 2012 and became one of the most funded technology projects on the crowdsourced platform. For a while, everything was going well, however, things started going awry when Samsung and Apple joined the fray. Since they had more financial clout, they managed to choke the market which was already running on thin margins.  Pebble, after initial wiggling to survive, decided to call it a day and decided to sell all its technical knowhows to Fitbit. In a fight between David and Goliath, in real life, Goliath wins.

If you are in one of the posh shopping malls, you will probably get to see a Segway that someone is offering a ride on for a small fee. Sadly, that was not how it was supposed to go. The idea was to have a personalized two-wheeler scooter that would run on battery power and would become the ultimate urban transport. Tech pundits like Steve Jobs and Jeff Bezos had faith in the product and they backed it saying that it was the need of the hour and it couldn’t possibly fail. However, it did. There were numerous problems with it – it was too heavy to be used interchangeably, the product price was unfeasible, it had limited range and with 12 mph speed, chances were an athlete would have been able to go far on his legs than a rider with Segway. That’s the beauty or folly of certain things, they sound good on paper but in reality, they are not that great.

No matter how many times it tries to come back from the dead, Blackberry simply can’t gather the mainstream success anymore that it had gathered in its heydays. It is a reminder of how life or technology passes you by if you are not ready to innovate and move with time. Even in 2011, the firm had managed to sell 50 million of their devices. This was, however, before the Android and iOS phones flooded the market. One of the biggest draws of the Blackberry was the BlackBerry Messenger or BBM service, which became completely outdated as soon as other messaging apps came in. Next was their stubbornness of the company to have a physical keyboard, a whim that proved costly because everyone wanted to have a touch-screen phone in their hands. Its operating system also lagged behind Android and iOS, which made sure that they up the ante every year. Although it took into account its mistakes, it was too late for this piece of tech. Even after switching to Android OS technology and ditching the iconic QWERTY keyboard the firm just ebbed away from the smartphone scene.

This phone was a bomb. No, I didn’t write this sentence to show off my quirky millennial lingo, it literally was. Just after its launch, the phone started bursting into flames and things went so out of hand that there were bulletin boards in every airport that instructed the passengers to get rid of the phone if they wanted to take their booked airplane ride. It brought the company down to its knees. Not only this tech marvel was a big loss of face for Samsung, as it was a flagship product, the firm also ran into financial stress due to the fact that it had to recall the entire line up from the market across the world and also had to settle multiple cases from consumers, both inside and outside courtrooms. The phone, as was later discovered, had serious battery issues and the fact that Samsung released such a line up without running stringent checks made them lose many loyalists. Thankfully, they were able to get back at their feet with their next flagship device the Galaxy S8, which managed to cushion much of the fall, as it’s an excellent device and thankfully, doesn’t burst into flames.