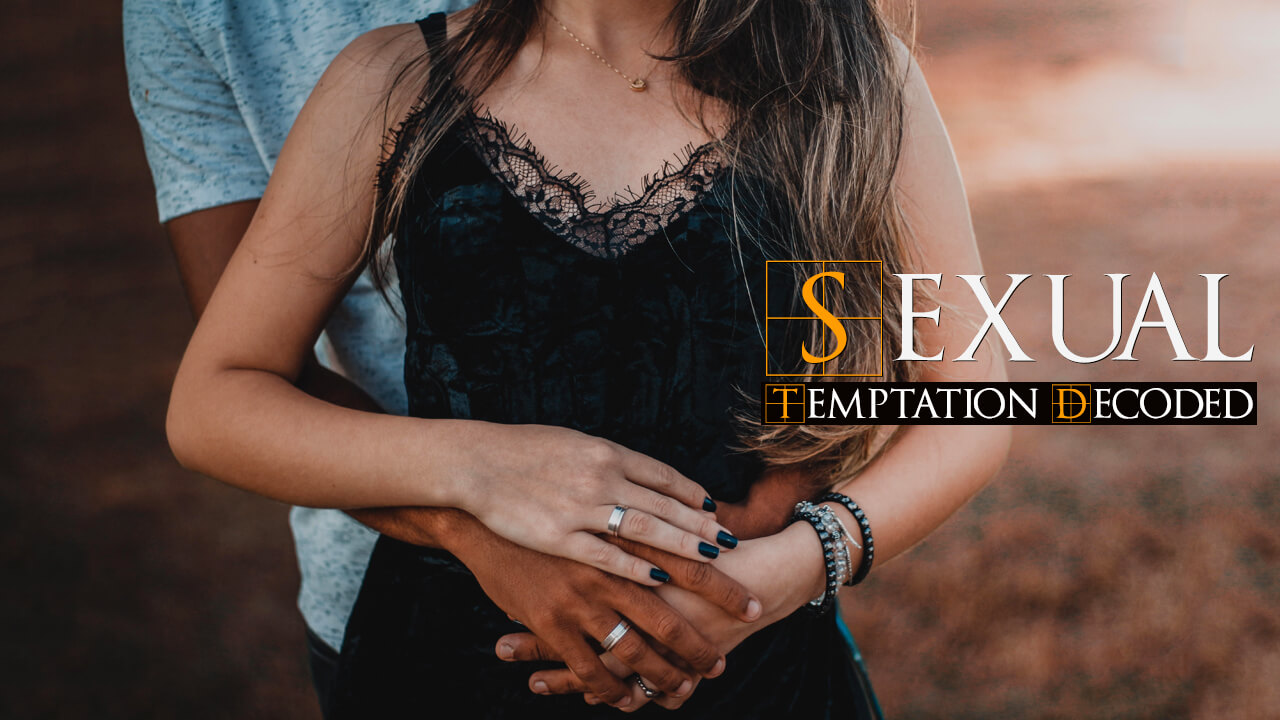 Temptation Preludes – To Err Is Human

Who amongst us can claim that they have never secretly aspired for a sexual escapade with some person of their choice, given that it goes unnoticed and has no strings attached to it in future?

Basic Instinct was a movie which most of us watched and enjoyed. But in real lives, we often ridicule a person caught with his/her pants down with a ‘Holier than thou’ attitude. This is a classic case of double standards. The real fact is that most of us would love to err, provided nobody is watching. The idea is not to get caught in the act. Many of us would like to avoid the shame and public ostracization that comes with getting caught in the act. In short, those who have refrained from erring so far have not done so for moralistic reasons, but only because they were too afraid of getting caught.

Dealing with Temptation – Human Way Or The Animal Way

Some accuse an ancient society like ours of having a prudish mentality towards sex in general. We still hesitate to introduce sex education as a subject in our school curriculum and feel awkward in presence of our children whenever the issue of sex comes for discussion.

But that at best makes us conservative and not prudish. Had that been the case, then why do we routinely come across such brazen incidents from the western worlds that don’t reflect evolved thinking or behaviour? Let us concentrate on the recent ones like that which happened recently with MP’s of European Union or George Bush Sr’s groping allegation or film producer Harvey Weinstein’s sexual exploitation. One common thread in all the three incidents was the abuse of power.

It may be noted that most of the men involved in the said incidents were well past their prime. In fact, they had already experienced all the physical and material gratification that money and power can buy. Then why were they still tempted to put their reputation on the line for a momentary pleasure? The western countries are supposed to be educated, free thinking and advanced; then what may be the reason for these base tendencies witnessed in its privileged class?

The Order Of Restrained And Rational Behaviour

The answer lies in the fact that we human beings are mostly wired to be promiscuous and can barely resist temptation. Then someone may ask that what is the difference between humans and animals, as both are promiscuous.

The difference lies in the fact that humans are supposed to be discerning, restrained and rational as opposed to an animal. Rationality and restraint do not come by education or material advancement alone. It comes from the family values or ‘Karma’s and samskaras’ which we inherit from our respective families over a period of many generations. We may wonder that why incest is normal in the animal world but considered a taboo for humans? The answer is that as humans we need to show restraint. We need to apply rationality to our every act, whether sexual or otherwise. Irrational and unrestrained behaviour on our part may hurt our loved ones and hence we ought to refrain from the same. When we indulge in socially responsible and restrained behaviour, then it lends order to our society. The order gives rise to a secure family culture and family, as we all know, forms the basic unit of any evolved society.

Now we may realise that Moral Science was not just any boring subject taught to us in our student days; rather it formed the edifice of our later lives.

Having strong moral values alone guarantees a human being to be restrained and respectful to the other sex. The umpteen rape stories that fill our newspapers every day indicate that our moral fabric is in tatters. No civilized human being would ever be disrespectful to his feminine counterpart. Low morals give rise to unbridled temptation. This temptation needs to be kept in check. It can only remain in check if we keep good company, read good literature and lead a disciplined life. For those who cannot lead disciplined lives, they at least have to ensure that their behaviour does not create upheaval in the society. Even if their decadent lifestyle urges for a release, they can at least indulge in safe and consensual sex with a professional sex worker rather than outraging the modesty of a vulnerable human or a kid.

As for little more evolved human beings, they can always rein in their temptation by indulging in flights of fantasy or by resorting to other means of release like masturbation, sex toys etc. This suggestion may sound horrendous to a few, but it sounds much better than rape and molestation. Instead of getting all worked up in our heads, a timely release would prevent many socially untoward incidents. Even a great sage like Vishwamitra could not resist temptation. In comparison, we are only lesser mortals. So the idea is not to curb temptation per se, but to give a safe and timely vent to our temptation.