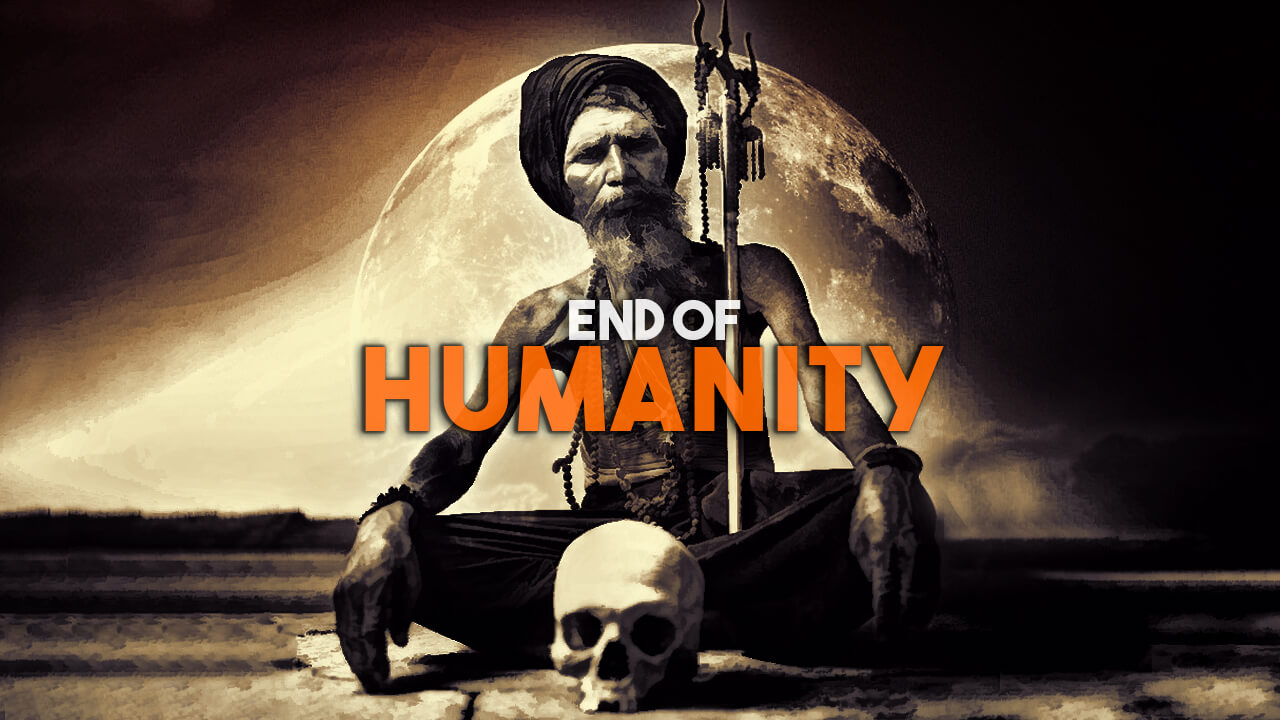 The Uppal Tragedy – A Baby’s Head Found On A Terrace

All the children in the house had left for school when I went up. I didn’t notice it immediately. I was drying clothes and I looked down suddenly, and I saw it.

On the momentous occasion of Blue Moon/Red Moon occurrence, the city plunged into the darkness of unprecedented proportions. The fear of change, laded with the anticipation of miracles, made humanity resort to measures which would leave a deep mark on its very being. In the belief that the Lunar Eclipse and the astronomical wonders it possessed, a three-year-old baby was decapitated. The head of the baby was found on the terrace of a cab driver, Rajasekhar, in Chilkanar, Uppal here in the city. Rajasekhar’s mother in law Balalakshmi, as was her routine every day, climbed up the terrace early in the morning, the morning after the Lunar Eclipse, to find a baby’s head thrown to a corner. Her fears numbed her and for a moment she lost all her thoughts as a slow realisation that the mass ball like figure that she was looking at was indeed a baby’s head came about her. As she shrieked for help, neighbours from adjacent buildings also came out and saw the severed head. It was a horror that etched a deep scar into the residents of the locality who braved to look at the incident.

The Analysis Of Police – Horrors Within A Dustbin

We can never undo what we saw with our eyes.

The above line was uttered by one of the local residents, as the police made their way to the incident, as soon as informed. Initially, the police suspected the people living in the house and the neighbours to have committed the atrocity. However, as the case delved deeper, it became clear that the act was by someone unrelated. The police were quick to identify that Baby’s head was not flung onto the terrace. There were no marks of sudden dropping, no splatter of blood and such, to vouch that it was thrown up from the ground. It was quite clear, that the head was brought there on purpose and placed, by someone who climbed up during the night.

“They could have just thrown the head on the road or somewhere else, and we wouldn’t have to face all this. My husband has high blood pressure, and none of us in the house have been able to eat or sleep properly since yesterday”, Balalakshmi said, as she broke down in tears. The mystery surrounding the horror deepened when the Police checked out the locality’s maternity hospitals and nursing homes. It was validated that no women in the locality had gone into labour recently or no new families had newly moved in.

The Traces Of Cult Rituals

Everyone here mostly keeps to themselves, and we all work hard. This is the first time that such an incident has occurred over here.

A shopkeeper, who manages a shop just opposite to the house in question, expressed his dismay at the occurrence of this incident. Amid this confusion, the Police found another clue which led them to believe that ritualistic practices of an unknown Cult were playing a role in all this. Upon calling the sniffer dog squad and investigation team, they were able to locate a dustbin within the neighbour’s house. The dogs were able to trace the smell to ‘strands of baby hair’ inside the dustbin of Narahari and Ranjit, a father and son duo, who doubled up the residence as an ‘electrical hardware’ shop in the mornings. The duo was detained upon the discovery.

Mental Illness And A Cure For Well Being

A sacrifice for the instability, A transfer of intellect

While speaking to media a couple of policemen, involved with the case and who wished to be unnamed, let out that Narahari had confessed that Ranjit, his son, was suffering from mental instability since childhood. Ranjit, as it were, was shown to several doctors, hakims and more, in a hope to get treatment for his mental instability. He, we now know, suffered from acute schizophrenia. The policemen also confided that Ranjit was lured into Tantrik ritual during the Sankranti festival time in January. The initial probing brought to fore a Cult group based out of Chikkadpalli, who invited participants from across the city, promising them welfare and well being for eternity. This, the police say, had lured Ranjit into applying into this Cult.

In another similar report, which came to light post-Lunar Eclipse, Police found several animals- dogs, cats and sheep, slaughtered and their blood used to paint upon small huts, to force evil spirits out of their premises. The police are now probing into finding a connection between these Cults, and the relation they have with the baby killing incident. As of now, sources say that Ranjit was promised sanity by this unknown and unidentified Cult based out of Chikadpalli, and for which a human sacrifice was needed. Lunar Eclipse, considered an auspicious day and time for satanic activities, gave Ranjit enough reasons to partake this atrocity.

The baby’s identity remains unknown. It has, as at the time of publishing this article, been confirmed that the baby does not belong to the locality and was abducted from a different region altogether. Also, in a horrifying turn of events, police are yet to identify the torso of the three-month-old. Does it still exist somewhere or was it disposed off, is a question that even Ranjit refused to answer in the initial enquiry. Following the incident, police registered a case under section 302 (Punishment for murder) and 201 (Causing disappearance of evidence of offence, or giving false information to screen offender) of IPC and have taken up the investigation.

As humanity plunges to a new depth of Satanism, where does it leave us as a community of saner people? How do we bring such Cults to justice? When do we, as a society of thinking and aware people, stop believing in Cults and Barbaric methodologies to make good of our sins?

Your guess is as good as mine.