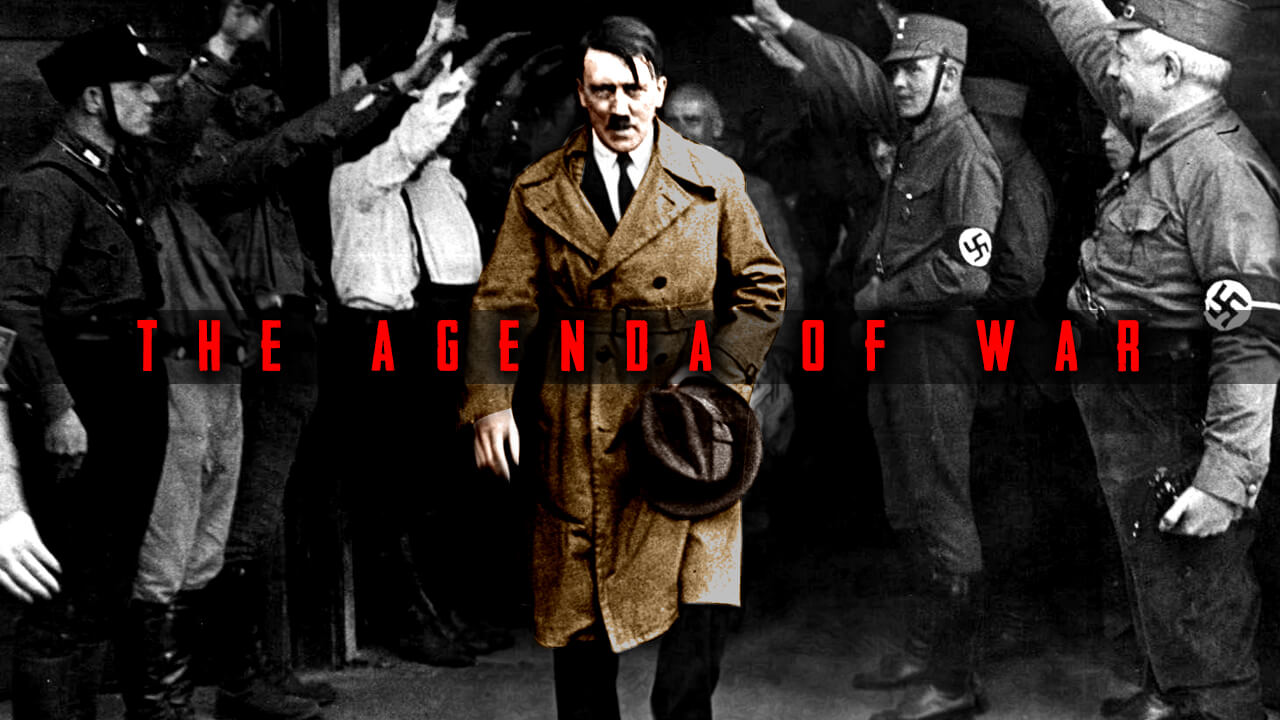 73 Years Since The Holocaust

January 27, 1945, marks the liberation of Jews from German captivity. On this day, thousands of Jews were liberated from Auschwitz, the deadliest concentration camp, by the Russian army. It’s been 73 years since the holocaust.

Though I have known about these camps vaguely, I never really understood the depth of this horrific piece of history. I had thought all along that it was one of those war stories in which people of the enemy land are subject to slavery and are stripped off their basic rights. But, recently, I stumbled upon a documentary that uncovered facets of the holocaust, previously unknown to me. As I watched it, I said to myself,  “This is not war!” War has rules, war follows laws. The holocaust is beyond war, beyond good and evil, fair and unfair, just and unjust, beyond terrorism, barbarism, torture and brutality.

I write this to remind today’s generation that such a horrific thing happened in the recent history and how we are blessed to be part of a democracy like India. I write this in memory of all those whose lives were taken away, and as an ode to those who survived to live and inspire.

World War II kicked off with Germany invading Poland on 1st September 1939 and the war went on till 2nd September 1945 when the Allied powers defeated Germany, which led to the alleged suicide of Adolf Hitler and end of the Third Reich.

Hitler rose to power in 1933. His agenda was clear – to erase Jews off the surface of the earth and propagate the Aryan race. He was extremely jealous of their prosperity on the German land and believed that the Jews, being immigrants, had snatched away opportunities from the locals, thereby inhibiting their growth. The already-existing anti-immigrant sentiment was vehemently stoked, encouraged, propagated and practised by Hitler. He was the person Germany needed to rub salt in their wounds.

As soon as he came to power, the Jews were stripped off their basic rights. As a first step, they were isolated from the rest of the society. They were barred from using public transport, parks, restaurants, libraries, etc. Children couldn’t attend school. Highly qualified and eminent professionals, businessmen, musicians and scientists, who contributed widely to the growth of Germany were forced to leave their professions and become labourers – many of them, unknowingly worked on creating the same concentration camps where their brethren would be killed later. In a span of two years, Germans substituted every public and professional position held by the Jews. Jews were imprisoned for no reason at all. Their only fault was that they were Jews.

The Prisoners Of Birth – Schutzstaffel’s History

After the jobs, the home. The Jews were forced out of their own homes into ghettos, leaving behind their life’s belongings. They could carry only small suitcases which could accommodate basic clothes and essentials. Ghettos are an equivalent of the MHADA housing facility in Byculla area of Mumbai. They are small, cramped up houses built in a huge complex of buildings. It’s like a town within itself.

Gradually, As the number of Jewish prisoners swelled, the SS was faced with the challenge of accommodating and feeding them.

[Hitler’s paramilitary organisation is infamously known as SS (Schutzstaffel) – one of the most brutal and inhuman army men and women recorded in history. The Fuhrer, that’s Hitler, led the SS personnel that consisted of the SS generals at the top and the SS officers, SS non-commissioned officers and junior SS personal under them]

A plan was laid out to exterminate all of them and for this purpose, establishments called concentration camps were built, as mentioned earlier… The Jews were digging their own graves but had no idea what were they building.

The SS became the sole authority that could take decisions regarding these mass murders. The Fuhrer didn’t need to be consulted as they had his full support. Once the prisoner population was getting difficult to handle, the SS chief decided to speed up the extermination process.

A highly confidential meeting, to be attended by the topmost SS officials, was called for to inform them about the decision. The atmosphere in the meeting room was casual and relaxed. They deliberated on the systematic murders as if they were discussing movies over drinks. It appeared as if they had nothing better to do on a lazy afternoon so they created a plan to eliminate 11 million people. Around 60,000 Jews had already been randomly shot dead and the news was kept a secret. These were still secret missions then and were known only to the Fuhrer and the SS chief.

The Nazi Treatment – The Effect Of Holocaust

It was snowing outside. Delicacies and drinks were served in plush ceramic cutlery to the so-called Nazi intellectual men as they smoked their pipes, exchanged sophistry and nodded to each other with great etiquette and pride while deliberating on the best ways to execute their countrymen. The meeting was hi-fi and was organised in a plush Jewish establishment.

During the meeting, they were informed of concentration camps already being secretly built and explained the procedures required to be carried out for the exterminations. The Nazi officers laughed demonically when they were told that prisoners would be taken to gas chambers on the pretext of giving them a shower, stripped naked and gassed with carbon monoxide till they died. They made fun of the fact that the bodies would turn pink due to inhalation of the gas, which would be an indication that they were dead.

The stenographer who typed out the minutes of the meeting was asked not to include the discussion on extermination in it. All evidence of that meeting was destroyed except one document.

No one could afford to oppose the decision. It’s a dictatorship, remember? One of the SS officers, a conscientious lawyer, opined against the decision. He (and another officer who was forcefully silenced) were the only ones to have fought for humanity that day. He expressed that the SS’s barbaric plan to exterminate Jews was a crime and that one couldn’t be unlawful and inhuman on the pretext of war. This man, in my eyes, deserved to be awarded for bravery and upholding humanity. Instead, he was branded an unfaithful Nazi and his opinions were brushed aside. He was forced to give his vote of confidence in favour of the holocaust. The meeting was over and orders were passed to carry out the meticulously-planned exterminations.

The Distribution Of Power – Secrets & Sacrifices

Besides Jews, there were war and political prisoners captured from enemy countries, homosexuals, Jehovah’s Witnesses and gipsies who were exterminated.

Since Hitler rose to power, almost 20,000 concentration camps had already been built all across Germany-occupied Europe.

WWII made them speed up and kill as many Jews as possible before the war ended. On the whole, 40,000 concentration camps were built and became fully functional. They were built in the countryside, into the woods, to maintain secrecy.

In 1940, the Allies were informed of the existence of these camps but they refused to believe such reports thinking it was propaganda. In fact, when the Russians came in, they did not bomb the concentration camps so that they could find out what really happened. When they entered the first camp, they were shocked to see corpses all around and people, of whom only skin and bone remained, waiting to be liberated. They couldn’t figure out what the hell happened in that place.