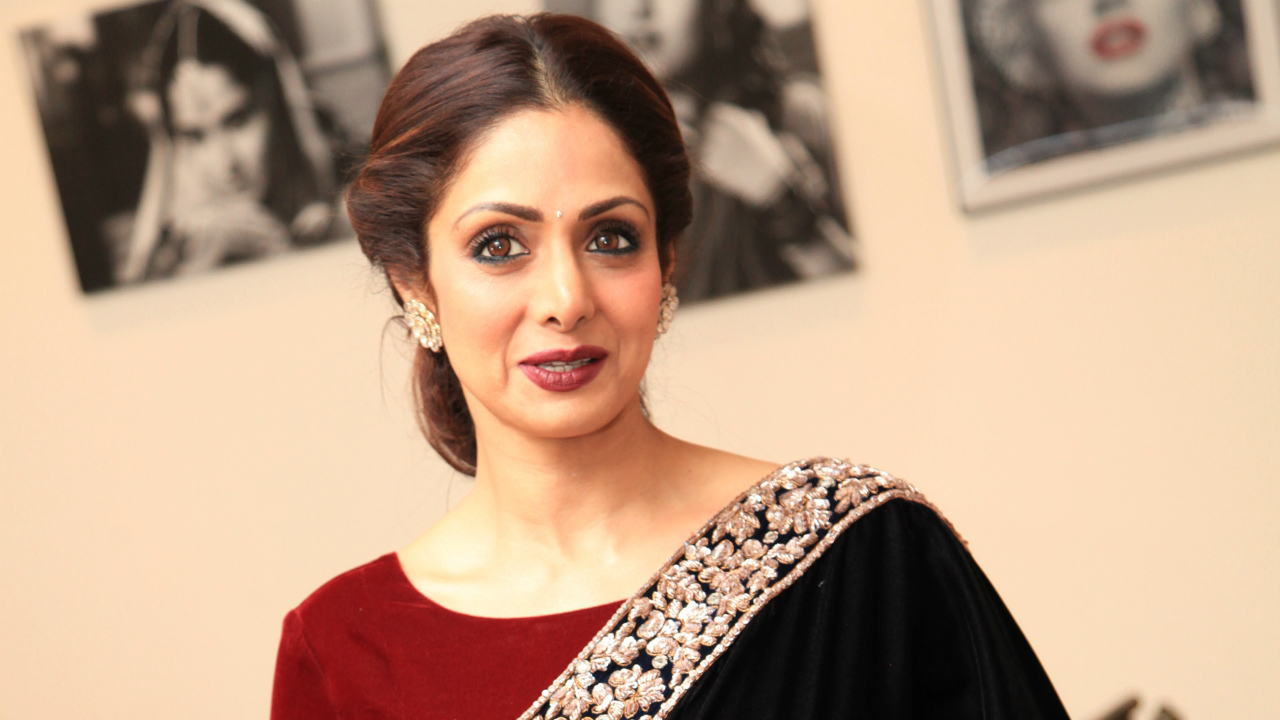 Bollywood diva Sridevi passed away on Saturday night after a cardiac arrest, confirmed her brother-in-law Sanjay Kapoor. She was 54. The first female superstar of Bollywood was reportedly with her husband Boney Kapoor and daughter Khushi at the time of death. Sridevi along with her family were in UAE to attend the wedding ceremony of Mohit Marwah.

“Yes, it is true that Sridevi passed away. I just landed here, I was in Dubai and now I am flying back to Dubai. It happened roughly around 11.00-11.30. I don’t know more details yet,” Sanjay confirmed the news to indianexpress.com.

Born as Shree Amma Yanger Ayyapan, Sridevi had worked in Tamil, Telugu, Malayalam and Kannada films before debuting in Hindi films. She had started her career as a child artiste, and grew up to be one of the biggest female stars India ever had. The government of India awarded her Padma Shri, the fourth highest civilian honour, in 2013.

The actor not only won hearts of millions with her films like Chandni, Lamhe, Mr India, Nagina and more in the 1990’s, but she also continued winning accolades in her second innings with films like English Vinglish. She was last seen in 2017 film MOM.