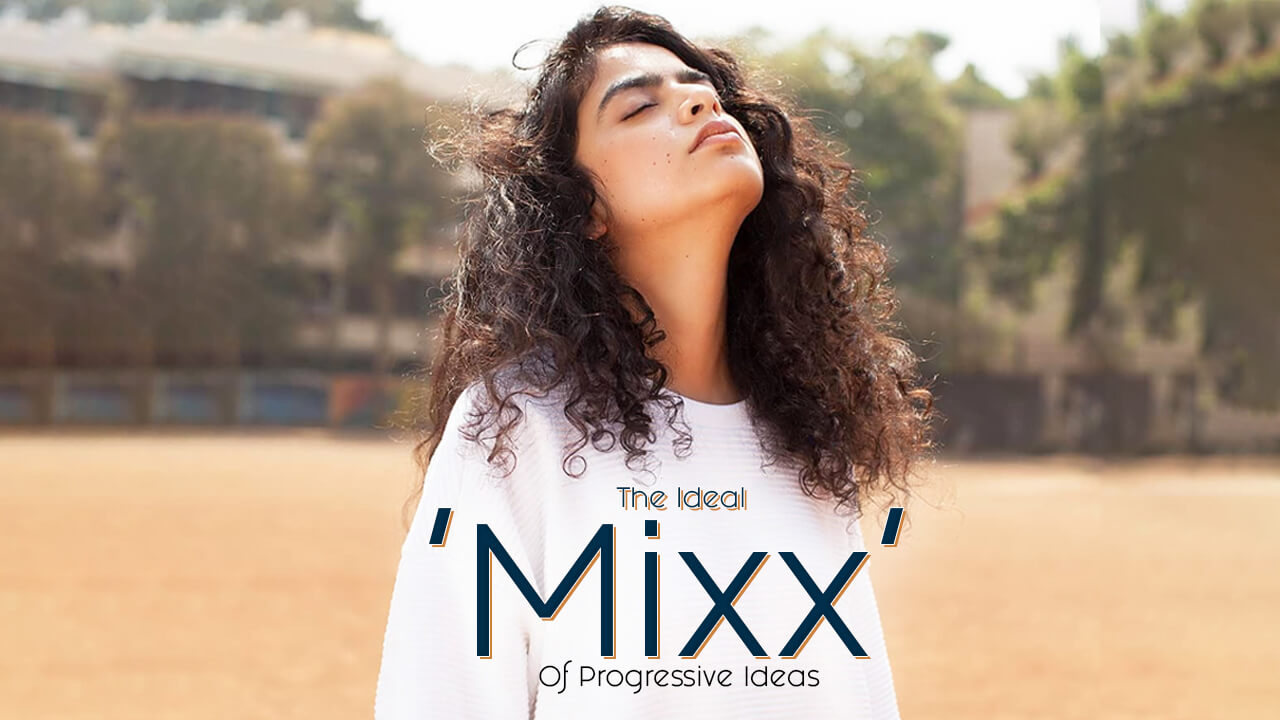 Fashion Which Is Progressive And Contemporaneous

The best kind of fashion is the one that makes you think. This year, the collections of top design houses and established brands are all a reflection of what the world is currently facing…With Prabal Gurung’s pro-diversity, multicultural fashion shows and tees with printed slogans of feminism; Alexander Wang’s strong, structured formals to assert the independence of a woman in her workplace and Burberry’s gender and sexuality inclusive twist to the classic plaid as a true representation of the LGBTQ community( among many others all over the world), there has been an obvious shift in the understanding of what fashion’s role is in the society.

In the Indian context, while the fashion industry has some catching up to do, indie labels and organizations are creating aesthetic impacts all on their own. One such initiative started by three women, began their journey to create a change through fashion. Although, they want to be much more than just that. Enter Mixx By Unborder Collective – A Venture For Gender Equality

Mixx, by Unborder Collective, is a Mumbai-Berlin based venture and is founded by Ruchika Parab, Janina Frahm and Shruti Singhi. It seeks to start a conversation about breaking gender norms and binaries, dedicated to the cause of gender equality. They aim to create products and experiences across a spectrum of elements like art, design, publication, fashion, film, school curriculums, and food. Mixx wants to do this by collaborating with artists, photographers, illustrators and other creatives to make it more interactive, and hence, more effective.

Their collection of gender-neutral t-shirts has become a hot pick among fashion enthusiasts and celebrities in the country. These white cotton t-shirts bear a unique design and the words, ‘boys equal girls’. They also collaborated with a leading athletic wear brand because athleisure as a style is one of the most androgynous forms and truly represents the ideology that Mixx stands for.

Their #TheStreetHasNoGender campaign with Adidas to profile ‘woke’ individuals like Sid Vashi, Prerna Nainwal and Dale de Menzel aimed to reject the status quo that the system demands of you. They recently introduced a special for Valentine’s Day- cards featuring images of genderless, androgynous, transexual and amorphous creatures that exist on our planet, as an ode to our loved ones. Mixx also functions as an e-zine with articles on demystifying gender, the responsibility of parents to shape a more empathetic generation, by understanding and acknowledging the differences. What Makes The Fashion Of Mixx Stand Out

In a sea of such novel and noble projects, what makes Mixx different is that, it doesn’t aim to educate, it aims to allow the assimilation of gender roles.

“There are a lot of people doing great work in the space of gender and sex education at the grass root level, educating and spreading awareness. We don’t have the expertise that NGOs do, we can’t even begin to compare ourselves with them. With Mixx, we want to spread awareness but we want people to enjoy doing it and make it fit into people’s lifestyles as something of interest to them, we want to package it in a way that is relevant to urban mindset,” says Ruchika Parab.

Mixx intends to start a conversation about what it really means to belong to a specific gender by creating a subculture against the cultural norm. They want people to consume Mixx’s content, not as an act of charity, but because they want to. Parab also wants Mixx to be known as a lifestyle, not an organization.

With the burst of popularity of Mixx, and opinion shapers like the popular standup comedian, Rohan Joshi and actress Kalki Koechlin sporting their t-shirts; we can only hope other already established fashion labels take notice and pitch in with more innovative designs and content.