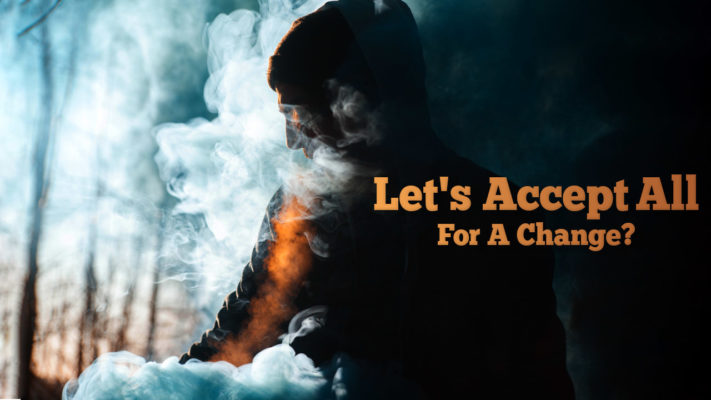 When the British Raj freed India from its dreadful clutches on the midnight of August 15, 1947, every Indian heaved a long breath. The hiatus of 300 long years was finally over. India will, finally, be ruled by Indians, while the entire population shall be able to live freely and equally. Looking back at the Indian Independence now (I’m presuming none of us actually visualized it), everything seems like a dreamscape. A revolution was finally coming to a culmination – the souls of innumerable martyrs could finally rest at peace.

It is true that India got her independence on that day. But, are the Indians really independent– independent to live, laugh, and live his or her life in their own terms? Is an average Indian free enough to voice his or her sexuality loud enough to be audible to the entire world? Definitely, no! But, that is an innate right – the right to live. Alas, like many other countries in the world, India is also failing to recognize the “other” – the third gender – as one of her own.

The Patriarchal Trope – The Gender Disparity

As known to all, patriarchy diminishes the role of women in society. The woman is supposed to have only three jobs – satiating the lust of the husband, rearing children and looking after the in-laws. A woman who has managed to be the perfect “housewife” has always been deemed as the epitome of perfectness.

It is quite safe to say that patriarchy recognizes woman because of her ability to give birth. Patriarchy, hence, also recognizes the romantic relationship between a man and a woman because it will have a culmination point – giving birth to a child – it is a useful relationship that will end up taking the norms of patriarchy further as most women are also conditioned by the system. This regular loop does not have any scope for rebels, and by rebels, we mean the third gender – people, who are far apart from the normative regulations acknowledged by patriarchy; people on whom no gender role can be imposed. They are being termed as the “other” and the “unnatural”, people who should be shunned and ostracized from the society.

Wikipedia defines the “third gender” as, “a concept in which individuals are categorized, either by themselves or by society, as neither man nor woman. It is also a social category present in societies that recognize three or more genders. The term third is usually understood to mean “other”.”

Till a few years ago, India lawfully recognized no third gender. It was in an epic judgement in 2014 by the Supreme Court that the third gender was recognized as a class entitled to reservation in education and jobs. It also classified the third gender as “not a social or medical issue but a human rights issue.” But were the Indians able to accept this change so easily? 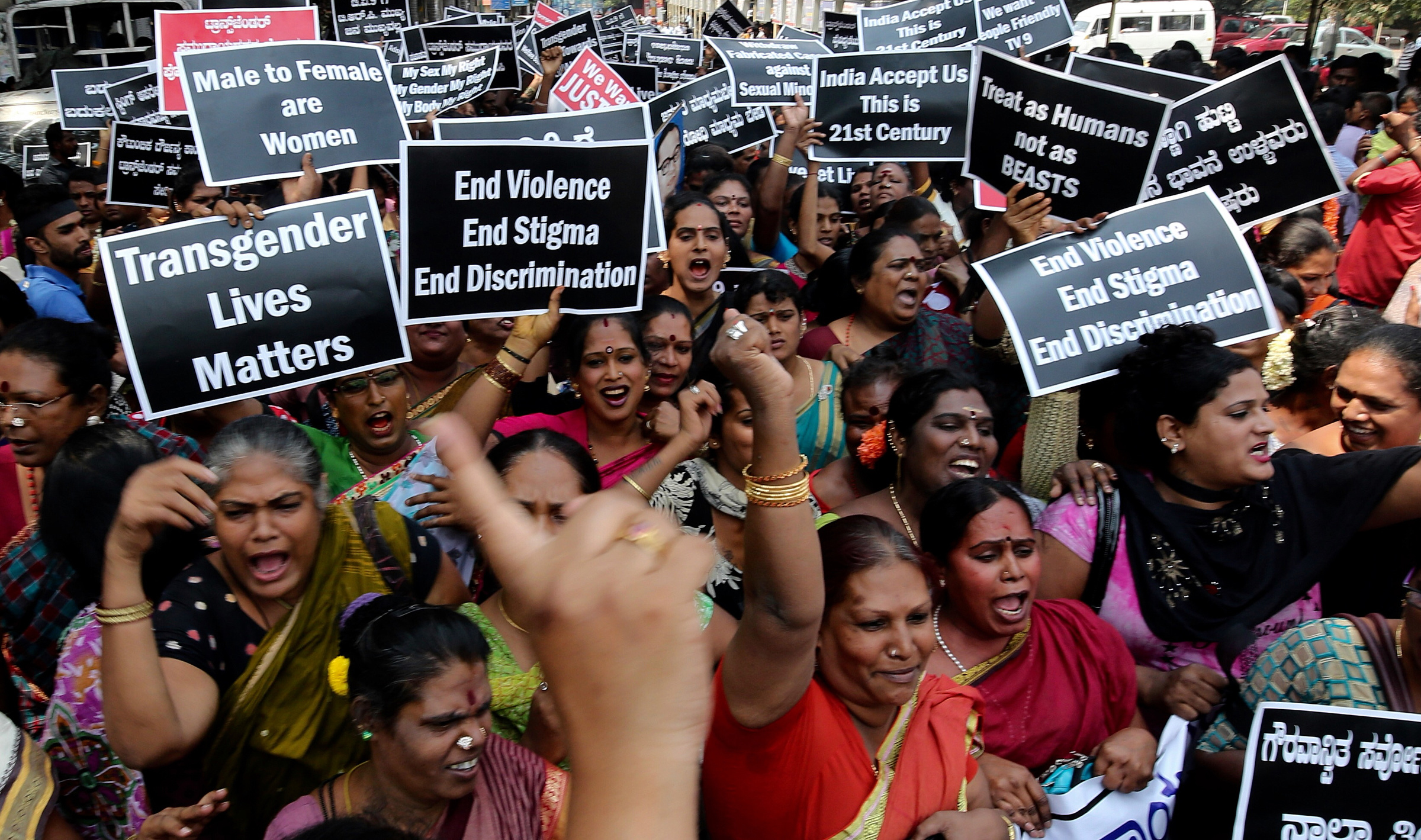 We think not, and this is the reason behind the pathetic condition of transgender in our society. They are the “other” who does not have the right to be alive – to be one with the society. The hijras still form a different section of the society, who are mostly seen nowadays at traffic signals and trains, begging for money. Some of them might have great intellect; some of them might have been a great teacher or homemaker. But they are not supposed to be so. Even if a person is not a transgender but a homosexual or queer, s/he is constantly made fun of in public, with people even caricaturing their gestures in every possible way in front of them. After all, they are not “us” and, hence, are designated to live as trash, who are looked down upon and made fun of at every step they take.

Where Is The Social Freedom Of The Third Gender?

The Supreme Court might have awarded the verdict of social freedom to the third gender, but are people ready to give them their societal dues? Definitely not, this is why no school or college open-heartedly accepts to teach them. Recently, a school in West Bengal forced few of its students to accept they were lesbians, attracting the stern of many activists. First of all, why should there be forcing 15 or 16-year-old students to divulge their sexuality? Why is a school hell-bent to know a particular student’s sexuality while they do not question other students on the same even if they are sexually active? Is it not a directive stern enough to prove that they are the other – not a part of the society?

Now, the LGBTQ community has also been conditioned by the societal structure and pressure that they fail to visualize themselves as a part of the society. They know they have to live closeted – as invisible beings. Perhaps, this is why even the transgender people are missing out on opportunities to get a job, which many governments are slowly offering to them. What if people humiliate them once again? Of course, they are humiliated on a daily basis but getting humiliated on duty is something different, which no one can really come to terms with. They too are human beings after all.

Transgender People Who Are Shining Bright

With time, things change. With the new wave of modernity, people are also coming to terms with the concept of the third gender. You do not have to be a man or a woman to be a human being. Many transgender people have been soaked up in various industries, and are achieving the zenith of success. There is the great instance of Dr Manabi Bandopadhyay, who is India’s first transgender person to get a doctorate degree and become the principal of a college in West Bengal. There is also Gauri Sawant, who is a noted LGBTQ champion. This list does not end here.

Change is Imminent. Change is Needed 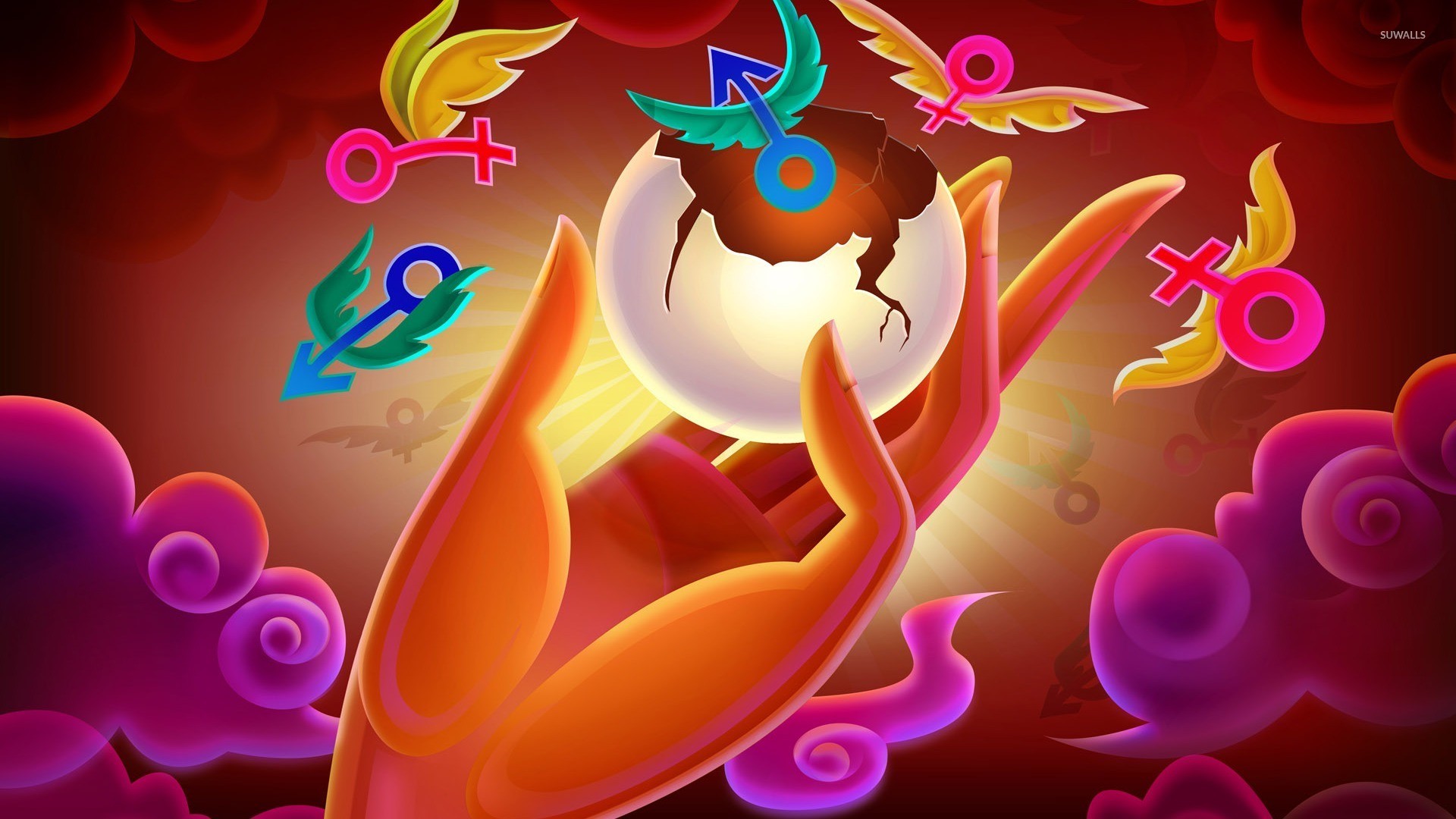 It is high time people realize that the way they had been treating the third gender was absolutely wrong. This is slowly happening but the process needs to be sped up. Like every other child, a hijra child, too, should be given a right to education, a right to live freely and happily. In my opinion, a country should always be weighed in terms of happiness, and India shall achieve that zenith of happiness only when there is equality all around – not just between men and women but between everyone. Do you agree?