[VoxSpace Selects] Movies That Turned Out To Be Spectacular Despite Challenges 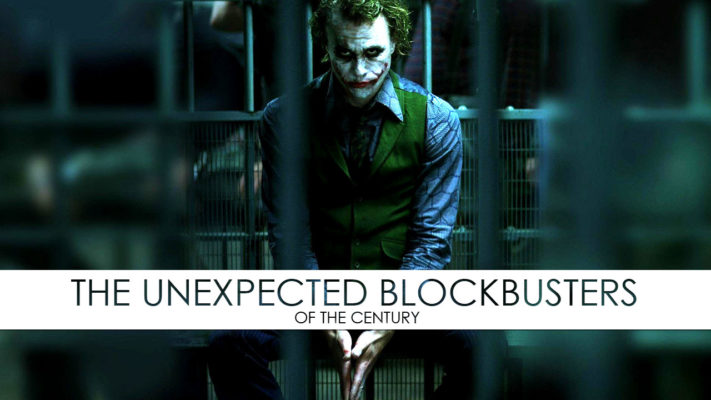 Classic Movies With Not So Classic Problems

Making a movie takes a great deal of effort, time, money and numerous resources. Right from the planning till the very end of promotion and screening, a lot of hard work goes into making it a success. In order to be exceptional, a movie demands a lot of thought and expertise, especially the ones which are pervasive and are cherished across generations. Not all of your all-time favourite movies came through easily. 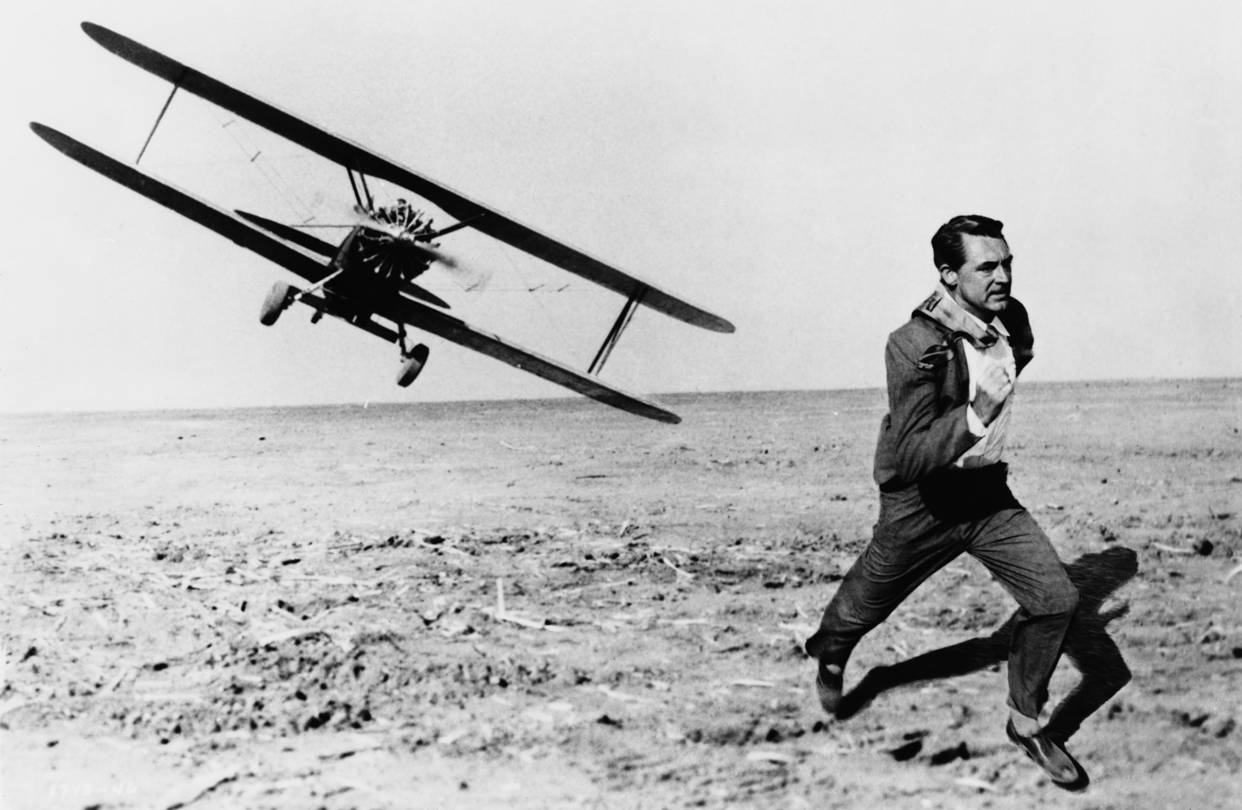 Here is a list of 10 exceptional movies and their challenges penned down by Dinesh B. Singh, Founder, Navrasa Duende and Jatin Varma, Founder, Comic Con India.

While shooting the Confederate wounded scene, there weren’t enough extras in the entire Screen Actors Guild to satisfy producer Selznick’s desire of staging no less than 2500 extras to lie in the dirt, portraying the dead and wounded Confederate soldiers toward the end of the war. At the time, the Screen Actors Guild only had 1500 to offer. As a result, Selznick saved money by ordering 1000 dummies to execute the epic suffering he wanted to portray.

To make Topol look older, the makeup team had to clip 15 white hairs from director Norman Jewison‘s beard and applied them to Topol’s eyebrows (seven on the left, eight on the right) to make him look older. Topol, then in his 30s, had to play a much older character.

The scene showing a charge of the Partisans across the frozen lake was actually filmed in temperatures in excess of 30 degrees C (or 90 degrees F). To display a much colder scenario, the cast iron sheet was placed over a riverbed and then covered with fake snow (mainly marble dust).

Animation critic Pan Pizza, among certain sources, said that there was one morning in 2009 when the opening of the movie was briefly aired by accident on the channel Cartoon Network in the US. The telecast was immediately switched back to the original streaming of Cartoon Network.

While in pre-production, Ray and his crew had a hard time finding a suitable location for Biswambhar Roy’s palace. With sheer luck, they met a man who recommended the palace of Roy Chowdhury’s in Nimtita, known as the Nimtita Rajbari and Ray decided to scout the location. Not only did the palace turn out to be perfect for the movie, but also happened to have once belonged to Upendra Narayan, whom Bandopadhyay had based his main character on when he first wrote the short story.

As it was being shot during the World War II, the production was not allowed to film at an airport after dark due to security reasons. To get the same results, it used a sound stage with a small cardboard cutout aeroplane and forced perspective. To give the illusion of the plane being full-sized, they used little people to portray the crew preparing the plane for take-off.

In the hospital scene, where the Joker staggered out of Gotham General with the hospital exploding around him, the Joker twiddled with the detonator when the explosions had stopped before suddenly continuing. Heath Ledger didn’t break character (rumours about it being a mistake by the effects team surfaced, which eventually turned out to be intentional), nor did he even turn to watch the explosion even when he got on the bus. It all built up to one of the most memorable scenes in the movie, with everything executed perfectly.

We all epitomise the upside-down kissing scene between Peter Parker and Mary Jane. While filming the scene, actor Tobey Maguire faced difficulty as his sinuses kept filling up with water, as it was performed in driving rain. Thankfully, the scene got shot in the perfect way eventually.

Harrison Ford (6’1) playing Han Solo was a foot taller than Carrie Fisher (5’1) playing Princess Lela. Carrie Fisher had to stand on a box for many of her scenes with Ford in order to make up for the height difference.

Harry Potter and the Sorcerer’s Stone (2001)

While the biggest challenge was to transform the book into a series of movies with the same appeal of wizards’ world, the actors that were chosen to play the lead roles were very young and naive. A great effort was made to make them memorise the lines and while teaching them the basics of acting. The filmmakers also matched the kids’ appearances to the novel’s description, by giving Daniel Radcliffe, playing Harry Potter, green-coloured contact lenses. But the idea was dropped as Daniel’s eyes reacted to the contacts.