[VoxSpace Selects] Anti-Heroes – What Defines Them And Why Do We Love Them? 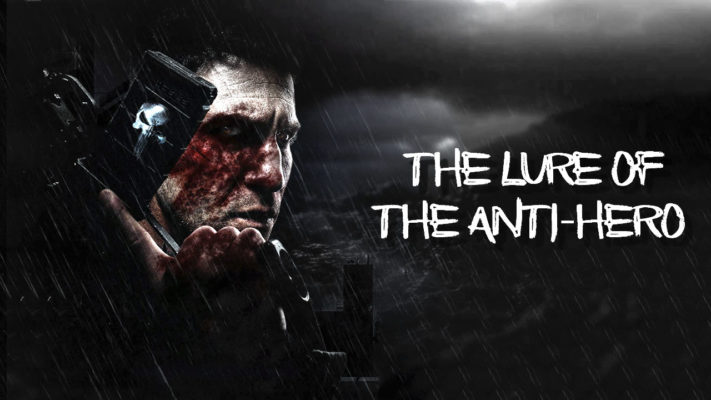 The Era Of The Anti-Hero

With movies like Deadpool and Venom and TV shows like the Punisher, we see protagonists who don’t fit the traditional definition of “hero”. They don’t follow a strict code of morals. They aren’t afraid to get their hands dirty, and they won’t shy away from hurting or killing someone if that’s what it takes to get their goals accomplished. These are the anti-heroes, protagonists who try and fight for the good side of the law, but without strictly following the codes and ethics which make and define heroes. Interestingly, these anti-heroes are not shunned. They don’t shock the audience but are wholeheartedly welcomed, sometimes even more so than the traditional heroes.

But why is that? What’s the cause for anti-heroes gaining such widespread acceptance? Aren’t they supposed to invoke controversy with their actions?

Anti-Heroes Speak To An Inner Demon Within Us

We all have certain moments and memories which we repress; a bully who used to beat us up in school, that colleague who got the promotion because someone higher up played favourites, the list goes on.

We’ve all had those moments where we were meted out with unfair justice, where all we could think of was meting out justice, even if it’s through violent or unlawful means. But for the sake of society, we keep those intentions suppressed. We do not act on them.

But when the Punisher loses his family or when Deadpool needs to get a job done, they aren’t afraid to get their hands dirty. That willingness to act on their inner instinct captivates the modern audience.

In a way, the audience projects their own inner thoughts into these heroes, pretending their own injustices are corrected by the actions of the anti-hero on screen.

But then there’s the question of the violence. We’re not all violent people, but what makes the modern audience accept, sometimes even embrace, the brutally violent acts that anti-heroes commit?

Modern Audiences Are Desensitized To Violence

It’s a side effect of the maturing cinema field. Audiences are more open to seeing violence since more films are open about showing violence as a way to tell stories.

With this increase in the amount of PG Rated violence on screen, the audience can quickly get bored and want to see violence which isn’t censored, which anti-hero movies and shows offer in plenty.

This violence isn’t shocking. It’s more gratuitous, providing something which audiences are demanding from filmmakers.

But beyond all of this, there’s a shining quality which makes anti-heroes speak to us more than the idealistic heroes.

If you look at Superman, he’s a perfect hero. He doesn’t harm the innocent, he doesn’t commit murder, and he never strays from his goals, even with immense power at his fingertips.

When the Punisher loses his family to gang violence, the logical thing would have been to go to the police and try to get justice by legal and fair means. But that is idealism at its best.

Idealism rarely works out in the real world.

In reality, if someone had murdered our family, we would seek vengeance upon them, which is exactly what the Punisher does.

This relatable quality instantly makes the audience like the anti-hero. It enables audiences to understand the character’s motivations and liken them to their own personal emotions.

Take Walter White from the hit series, Breaking Bad. He turns to a life of crime, making and dealing drugs because he was driven into a position of desperation for wanting to provide for his family before he passed away from cancer.

It’s not the right thing to do. The drugs he makes can and will ruin potentially thousands of lives, including other families. But he does it because he wants to keep his own family well taken care of, even if he isn’t there to provide for them anymore.

Emotions Are Becoming Accepted, Even If They’re Negative

In society, it’s always been the norm to hide any extraordinary emotions, even if it’s harmful to hide the same. But the rise of anti-heroes is pointing to a trend where it’s okay to display your emotions to the world, even if it’s not something which can be publicly displayed.

This rise in acceptance of anti-heroes is showing us that society is more accepting towards acting for instant gratification rather than waiting for rational thought and due process.

While it can seem like a good thing, it can also have negative repercussions, if taken the wrong way. That’s why it’s important to remember there’s a fine line between what’s on-screen and what’s in real life. Failing to distinguish between the two can be the difference between letting something go and making a huge mistake.

Separate The Reel From The Real 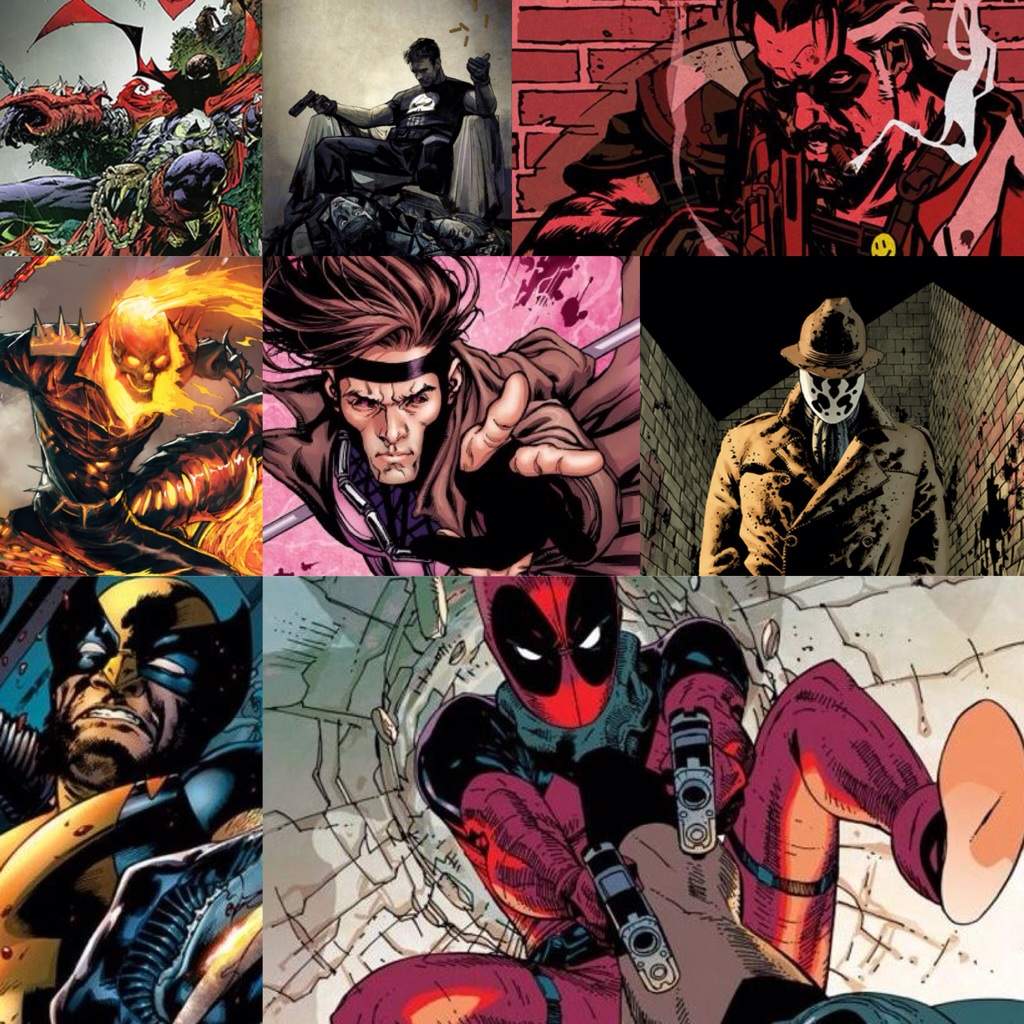 Anti-heroes and their stories are not going to go away anytime soon. They’ve found a home in both the big and small screen, as well as other media like games, books, and more. And while they can be gratuitous with their violence and are incredibly satisfying to watch, it’s important to remember that they’re not real. They’re great entertainment and incredibly relatable, but all too often, they stray into a life which can be impossible to return from. The thrill and sense of danger that comes with watching a character on-screen can be exhilarating, enthralling even. But it is important to make that distinction. Otherwise, it can lead to potentially catastrophic consequences.