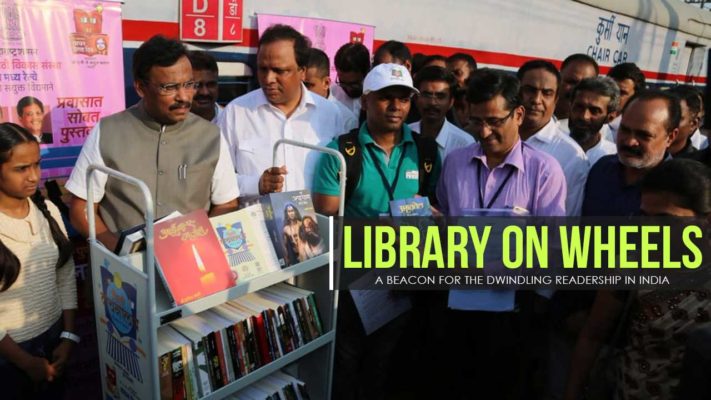 Indian Railways, introduced by the British for the purpose of business and trade in the Orient, unhindered, has flourished and remained an important mode of commute for many. Over the decades, it has managed to eliminate major deterrents to social and economic growth by facilitating a swift way of covering long distances, providing services even in the remotest regions of India. In 2018, Indian Railways achieved another milestone in fostering the dwindling habit of reading books on a short sojourn inside the trains.

Trains Deccan And Panchavati As Library On Wheels

Treasures like Pathways to Light, Dasbodh and Mazi Janmathep can now be read in its undulated form, thanks to India’s first ever ‘Library on Wheels’. The project, which has been implemented jointly by Indian Railways and State Government, aims to flourish Marathi literature and some of its most voraciously read books. This facility will be available to the passengers of Deccan Queen, which connects Mumbai and Pune, and Panchavati Express that heads to Manmad.

The project started with quite a handful of Marathi books. However, Vinod Tawde, the State Education Minister in an interview to DNA stated: “We shall be introducing more books in English and Hindi as well.” 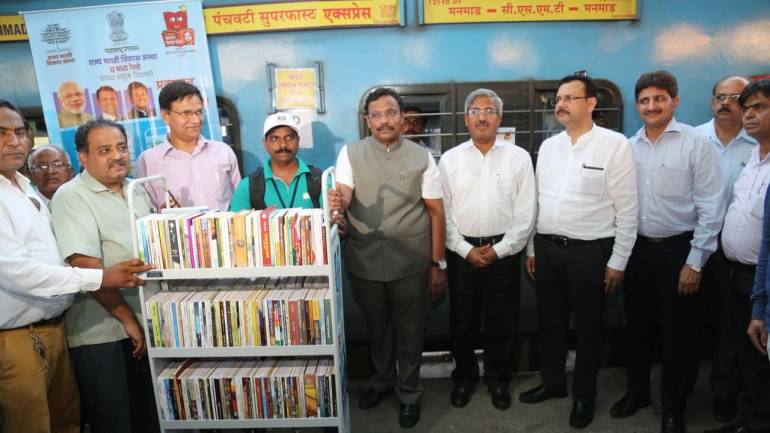 After weeks of speculation, the project was launched at Chhatrapati Shivaji Maharaj Terminus. As much as it would help the passengers savour their journey in the company of paperbacks or hardcovers, the project would also herald circulation of some of the gems of Marathi literature.

At the core of the project remains the romantic idealism of the past when books used to be an unforgettable companion for every traveller, only to be replaced by iPad and Kindle. ‘Library on Wheels’ is not an initiative meant merely for bookworms,  if implemented properly can thrust a love for paperbacks within many.

The mobile library was inaugurated on the birth anniversary of former scientist and President A P J Abdul Kalam and its symbolic role- encouraging everyone to arouse the habit of reading books within themselves; the day is also regarded as ‘Vachan Prerna Din’.

The literary project till now has been accorded with a trolley filled with books, which would be distributed in the coaches, under the responsibility of a volunteer from Rajya Marathi Vikas Sanstha. The Sanstha will provide two volunteers in each of the aforementioned trains for the circulation of books and would furthermore bear all the pertaining expenditures. Each of this distribution would be recorded with the passenger’s seat number and PNR number. Up until now, there are 250 famous Marathi tiles that are available free of cost for the passengers

To A Remarkable Project And Responsible Readers!

The recent project is aimed to enrich passengers’ journey. Like its forerunner Tejas Express- that had its headphones, windowpanes, wi-fi, and LED damaged severely, ‘Library on Wheels’, too, is vulnerable to intentional exploitations and damage unless due supervision is implemented by authorities. To ensure that the project is burgeoning in other states as well.

It is definitely a smart way to improve the literacy rate in India by reliving the undefiled way of learning and knowing, of aiming for a state conscious of its literary glories. On an average, there are around 12617 trains plying on Indian soil, with around 13 million people availing trains on a daily basis owing to its affordable services. Therefore, if executed properly, ‘Library on Wheels’ has the immense possibility of becoming the beacon to revive the shrinking readership of Indian authors. 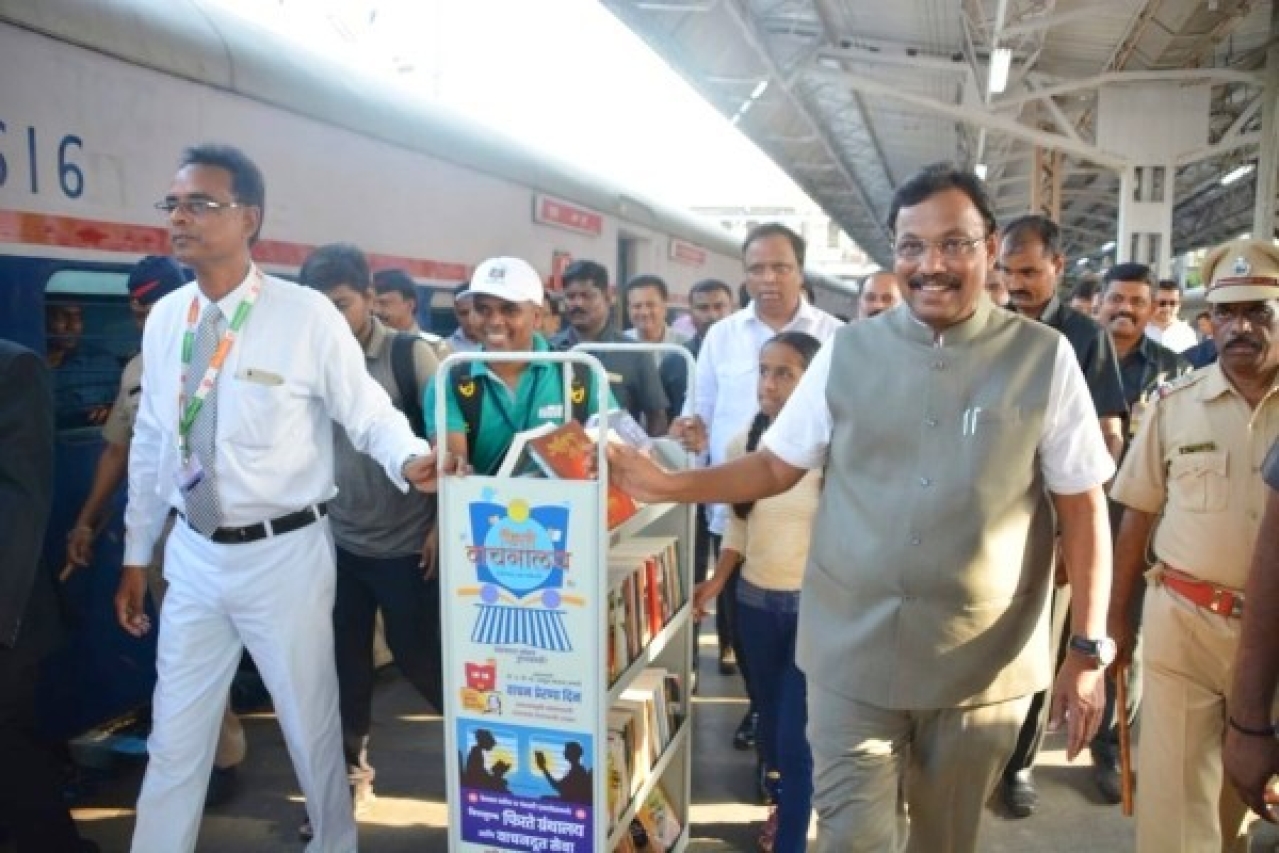 “The concept of a library on other outstation trains can be explored after receiving feedback from the passengers on these two trains. Libraries for intercity trains would also be a good plan,” said DK Sharma, general manager, Central Railway.

Let’s just hope no book returns damaged, pages cropped and torn, or clipped so that more of such initiatives are taken in every state, with a special emphasis on regional literature and translated works.

28 thoughts on “[VoxSpace Life] Library On Wheels : Fostering The Dwindling Readership Of India”