Hercules : The Curious Case Of A Serial Killer Hunting Down Rapists 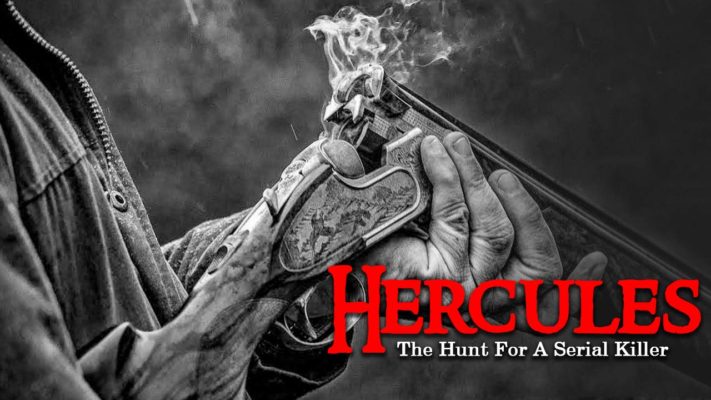 Hercules – A Serial Killer Who Leaves A ‘Note’

On February 1st, in the silent district of Rajapur, a sub-district of Jalakathi, Bangladesh, the police were informed of a body found in the nearby dump yard. The body, as it was reported, had sustained severe punctures to the skull, identified as bullet wounds. The police recovered the body momentarily, only to discover a note hung on the deceased’s neck. It was to be the start of a ‘manhunting rampage’ that a serial killer, who identified himself as Hercules, had begun. The content of the note undersigned by Hercules caught the attention of global press and media.

“I am Rakib. I am the rapist of a madressah girl (unnamed) of Bhandaria. This is the punishment for the rape. Be wary rapists – Hercules”

The case took a curious turn when the Bangladeshi police identified the madressah girl and discovered her horrifying plight just a month earlier.

The Reporting Of A Crime Of Rape

On January, 14th, the aforementioned madressah girl was raped by two men while on her way to visit her grandmother. The said crime occurred in the Bhandaria area itself, falling in the district of Pirojpur. On January 17th, the victim’s father had reported the incident to the local police, who later on identified two men as the probable suspects- Rakib and Sajal.

In the next fortnight, as it turned out, the body of Rakib would be found with the foreboding note. It was with this incident that ‘Hercules’, who by now was being hailed as a Vigilante by the locals, took to the national limelight. Curiously, however, the incident was nowhere near being a one-off incident. As it turned out, the local police had found similar cases over the past two weeks.

On January 7th, a week before the madressah girl’s incident, a tragic incident of an 18-year-old factory worker from the district of Ashulia was found dead in her house, merely hours after reporting her rape to the local police station. The identified suspect in this case, as per the local police records, was a man identified as Ripon. Hercules, the serial killer, had found his target in Ripon and delivered his justice upon him on January 17th. Of course, the marked note was found on Ripon’s neck too.

“I am a rapist. This is my punishment for the rape. Be careful. Be careful – Hercules”

Hercules Strikes Again – To Close Out A Case

It is interesting to note that Rakib, whose body was discovered on February 1st, was a law student. The madressah girl was raped by Rakib and his friend Sajal, who was also a law student. Initially, the authorities assumed that the murder of Rakib followed that of Ripon and that Hercules had stricken twice. However, it didn’t take much time for them to understand that Rakib was the third target not the second. Hercules had already punished Sajal, Rakib’s friend, for his crimes, a week earlier than Rakib. 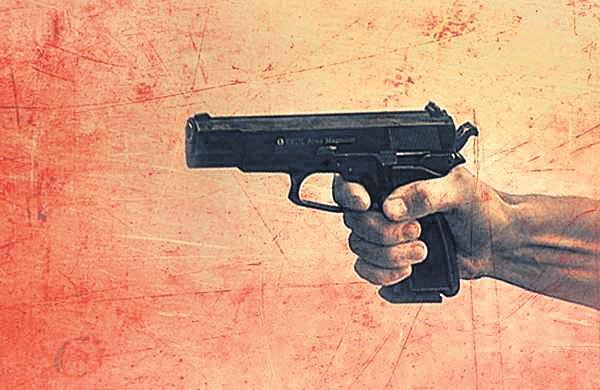 In a separate incident, the police identified the body of Sajal, with a broken (by the blunt end of a pistol) and punctured (by bullets) skull. The note was found there as well, giving out the warning to the rapists existing in the region.

“I am Sajal. I am a rapist. This is a punishment for my crime. Beware, Rapists. Beware – Hercules”

The Hunt For Hercules

As bodies piled up week after week, the national police force initiated a national wide hunt to track down Hercules. Although his vigilantism has been appreciated and widely celebrated, Hercules remains a person operating outside the purview of law and order structure. M Jahidul Islam, the officer-in-charge of the ‘Hercules’ case, said that the police have begun investigation starting from the point of the first incidence, but right now are clueless as to the identity.

On the other hand, human rights activists across the nation condemned the actions of ‘divergent justification’ delivered by Hercules. Speaking to the national press, the human rights group, Ain-O-Salish’s executive head Sheepa Hafiz warned of unwarranted vigilantism in the region. The consensus of the activists was that the murders and the notes would only perpetuate and spawn several more vigilantes which would challenge the establishments and social constructs. Hafiz advised the public and judiciary to proceed with caution, The Daily Star reported. “We have to look very carefully into why such incidents are taking place,” she said. 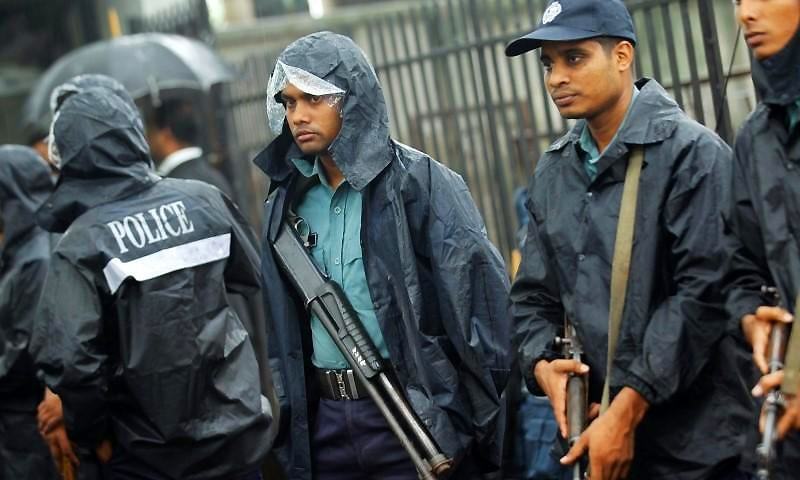 The locals, however, hailed ‘Hercules’ as someone who can actually deliver instant justice to the crimes which take decades to be solved. Incidentally, all the murders that took place have been reported at the local police stations, but no action had been taken on them. Perhaps, that is what concerns the public, who direct their frustration and anger towards a non-working judiciary and place their hopes in a vigilante. In his doings, the ends perhaps justify the means. And therefore, for what its worth, Hercules is needed. Not just to force a change, but to remind that by doing something outside the system, Hercules in some ways is defining the loopholes of a redundant system, and hopefully inflicting a much-needed restructuring.

Thus, the hunt of Hercules continues. And so, does the hunt for Hercules….

2 thoughts on “Hercules : The Curious Case Of A Serial Killer Hunting Down Rapists”