[VoxSpace Selects] Gully Boy : From Ranveer To Murad Here’s Who Made It Happen 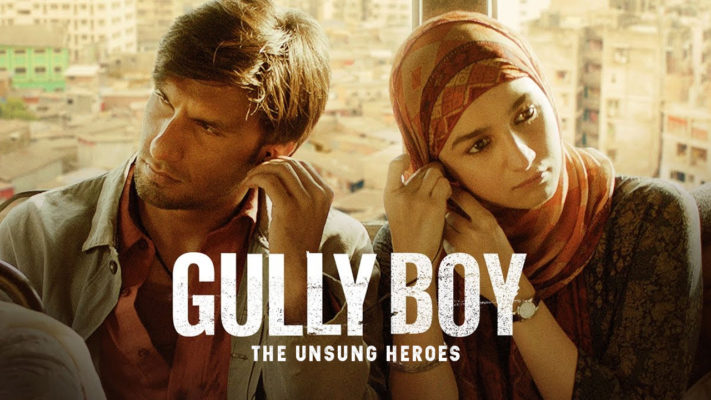 Gully Boy- The People Behind The Scenes Who Need More Credit

Finally, Gully Boy is out and people cannot stop talking about it. I am not complaining, its just an observation. Gully Boy deserves all the acclaim it is getting right now. Zoya Akhtar has constructed the film in a way that it does not have a single misstep. Be it from the casting to the music, to the language, etc. The one word that comes to mind is authenticity. No amount of acting talent can take you into the world if it’s not believable. So, I would like to talk about three aspects of the film that give it the visual authenticity that it needs.

What a person wears says a lot about them. It immediately tells you two things, the financial status of a person and how the person wants to be perceived as. So, the job of a costume designer is to get the character to pop, while staying authentic to the financial status of the characters. The two veteran costume designers Poornamrita Singh and Arjun Bhasin achieve this balance in spades. 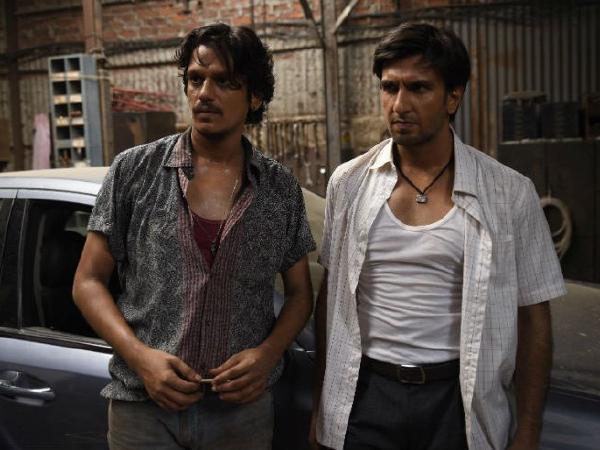 The way Murad wears a hoodie over a Kurta to the way he modifies his formals by untucking his shirt and unbuttoning it. It shows the kind of DIY quality of the people that come from the proverbial Gully. MC Sher for example, he has been enjoying a little success by the time we meet him. So, he wears branded vests which also highlights the welcoming demeanour he walks around with. From Safina’s Hijabs to Sky’s urban wear, to Moeen’s tapori attire, enough care is taken to maintain the balance between the believability and character representation with each costume.

Zoya Akhtar made sure that she wanted to shoot it in real locations as much as possible. That is well and good, but the film is a lot more than just shooting in the real locations. It’s about shooting in the right location. The places that a character visits or lives in says a lot about the character. The house that Murad is living in when we first meet him has this feeling of gloom and misery. This is not by chance, the production designer Suzanne Caplan Merwanji has taken enough care to not let any sunlight enter the house. In contrast to that, the house that they move into has a huge window that allows him to see the horizon of the city which foreshadows his rise. Or the broken-down furniture in Safina’s house to the lack of furniture in Murad’s. These are the unnoticed details that make it feel like a lived-in world.

The Eyes Of The Viewer

The interesting thing about this film is that Zoya did not go with her regular cinematographer. She chose to go with a relative newcomer Jay Oza. He previously did some television work with 24: India and Ghoul. But the reason I guess he was chosen was because of his breakout hit Raman Raghav 2.0. In 2.0. Jay brings out a kind of vitality to Dharavi that has never been seen before. He brings the same kind of energy to this film but in a lot more mellow sense. He shoots his characters in very close quarters, with a mostly hand-held approach to it, which puts us right in the characters shoes. He contrasts between the static aerial shots to the gritty hand-held shots to visually depict the wealth disparity we are being shown in the story.

The whole point of this article was to show my love to the people behind the scenes, who are as much the reason for Gully Boy to work as much as the people in front of it. Here’s to the unsung heroes of Gully Boy.