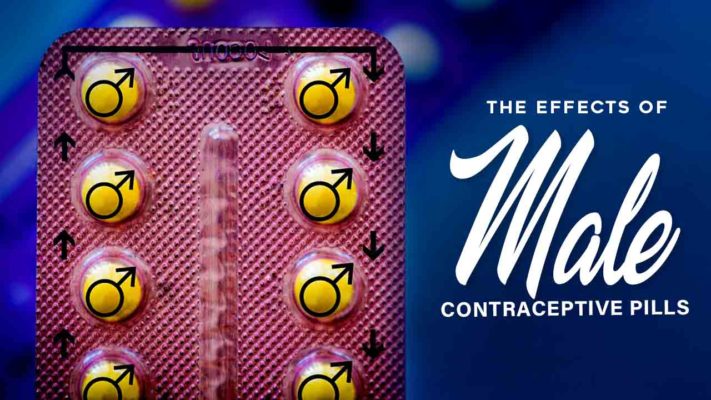 Idea Of Male Contraceptive Pill Is Selling Like Hot Cakes, What Are The Connotations?

Amidst rising paranoia of sperm theft, sexism, and patriarchy, female contraceptives that was a culmination of years of struggle by second-wave feminists, is openly challenged. Male contraceptive pills are on the way, and we are quite divided on its reception in India. Why we had to wait for decades since 1950s when Margaret Sanger came out with women’s birth control pill? It was a pipe dream in western parts of the world, the research was deliberated since the pill could aggravate mood swings, acne, lower sperm count, and virility for low testosterone level in men. There could be many other explanations for this. Pharmaceutical executives believed that a female contraceptive pill could be the best of both worlds. While the pills would give them greater control on their body, on the other hand,  it would bring women one-step closer to equality.

Male birth control pills continued to remain off the hook during the entirety of Margaret Sanger’s life and afterwards. It remained curtailed for long, waiting perhaps for a miraculous invention that would grant the male pill free of side effects or pain. Till then the onus of responsibility fell upon women, not that one can opine that consumption of these pills was any safe for women either. Besides, in popular opinion, it was unbecoming of a man to take responsibility for family planning or issues revolving contraception, and birth.

The Evolution Of Male Contraceptive Pill

Besides condom, withdrawal, and vasectomy, one more trinket is added to the shelf as the latest triumph of science and gender equality is here-the male birth control pills. The relevance of male pills in Indian households borders on ambiguity. In the Indian context, male birth control device might just prove a double-edged sword, perpetuating into sexual violence and unwanted pregnancies. In India, at least 15.6 million abortions take place annually, putting women’s health at stake. Bamboozling money out of unsafe abortions performed without the supervision of a doctor is on the rising. Under these circumstances, how effectively can male pill save a woman’s body from turning into a battleground?

In an interview with Mike Wallace, Margaret Sanger puts her faith in women’s right to deny pregnancy pretty straightforward. One of the 11 children, Sanger remained a stranger to most of her family members. Most importantly, Sanger’s mother’s untimely demise is attributed to her repeated pregnancies, and being a Catholic and a woman, there was no escape for her. In Sanger’s argument, she mentions:

“…In many cases, the finest relationships have nothing to do with bearing a child.”

It could further aggravate an already problematised issue. In remote rural areas of Jharkhand and Uttar Pradesh, the question of motherhood rests on household patriarchs like a mother-in-law or even village sammelan better than husband and wife. Any positive connotation of the pill could be easily subverted or used against a woman’s choice to motherhood that tremendously alters her identity and psychology. Unless regulated by consent, the situation could manifest itself in a number of discernible problems for women who would still be the one “left holding the baby”, as the saying goes.

To Rejoice Or Not?

21st-century feminist Gloria Steinem points out to the dichotomy of gender in one of her interviews on women and equality:

Without working at the grassroots level, it seems awfully precarious of us to bathe in the glory of this recent invention! It is nor will ever be, any phenomenal solution to worry-free sex from a woman’s perspective. While shared responsibility of having a child seems a far cry, nonetheless, we can still hope!