The Most Honest Review Of Dear ( First World ) Zindagi 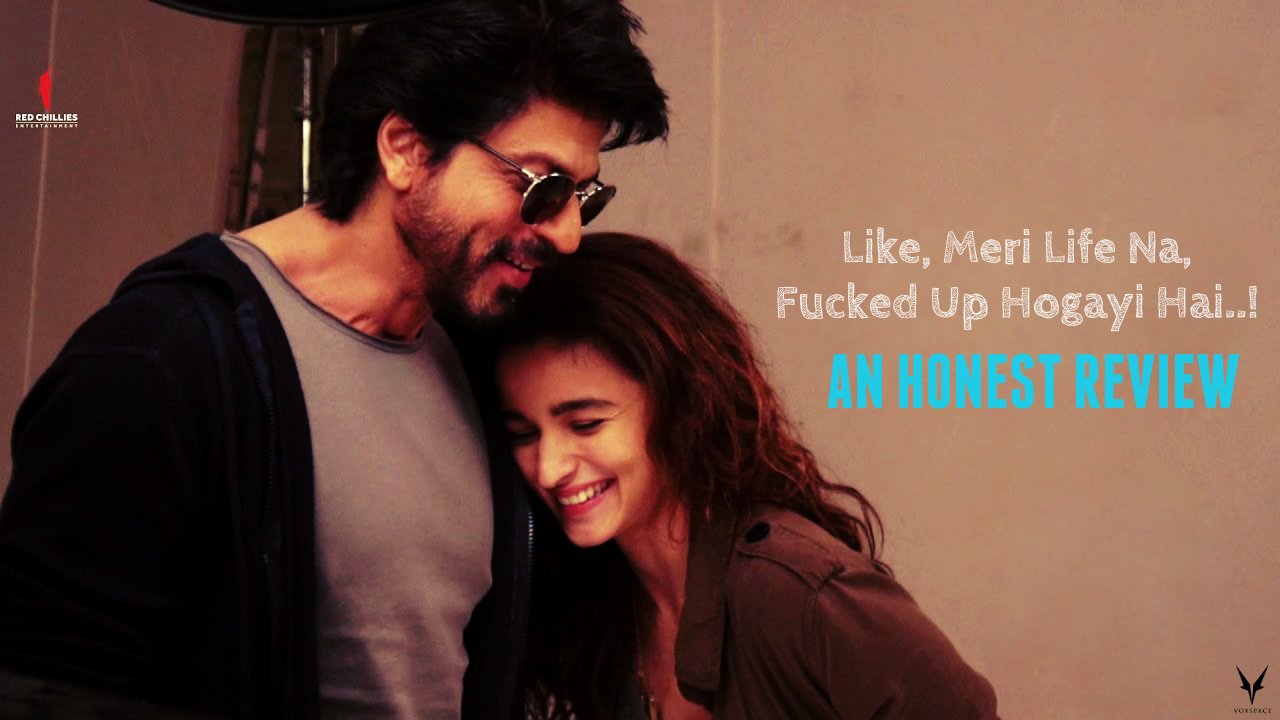 Alia Bhat is a cinematographer who is looking to make it big on her own. Owing to a relationship debacle, she goes to Goa to take a break. In the interiors of picturesque Goa, the villagers are facing a serious issue. A well in the village has been contaminated because someone has spilled ghee in the water. This leads to a number of deaths, including deer that drink the water and die in the well. Deers in the Ghee.

My critique of films has often been criticized for being too critical about first world problems. Films made by Zoya Akhtar, Karan Johar and Farhan Akhtar. I find it hard to relate to crises of the spiritual sort, but I liked Zindagi Na Milegi Dobara and Farah Khan’s earlier films.

Forty minutes into Dear Zindagi, I was struggling to find out what her crisis was. Kaira, the protagonist follows a strange BuzzFeed school of feminism that rings hollow. She sleeps with a colleague and then decides to break up with her guy over it. She then refuses to commit to the person and cries when he gets engaged to another person. It seems hollow, petty, and frankly, rather idiotic.
Things begin to pick up when Shah Rukh Khan walks into the film, towing along his merry box of stock expressions. The film seems to pick up a tad -- not because of exceptional acting, but because it’s nice to see a Khan play his age comfortably. The scenes between the two leads -- presumably the crux of the film -- are tepid and at times laughable.

Carrying none of the sizzling chemistry as Good Will Hunting or Scent of a Woman, the so-called therapy is rather dull. There are many chairs in the room, to show that we need to try them all before we arrive at the most comfortable. When a broken antique is fixed, we are told that everything in life can be fixed. This film was clearly written by people who have either never gone to a therapist, or that the therapist was Mr. Johar himself.

SPOILER SECTION (Kindly avoid if you intend to watch the film, which, honestly, hehe…)
I was waiting for the final meltdown, as it has become the norm in recent indie films. And it has been handled beautifully in films like Masaan, Piku, and Ankhon Dekhi. When it finally arrived, the ‘trauma’ was so silly, it made me burst out in laughter.
I understand that people are sensitive and react differently to events. Kaira’s parents leave her with her grandparents for a year as they’re looking to establish their business abroad. The following year, when she fails in Class 2, they come back and take her in. Are you fucking kidding me? That’s your trauma?
Sorry, that’s not really traumatic. At the most, it is a stubborn, pain-in-the-ass kid who carries stupid grudges for decades.
END OF SPOILER SECTION

Watch Dear Zindagi if you have gone through the deep trauma of being gifted the iPod 3rd generation 64 Gig when you were actually expecting the iPod 128 Gig. Or if you were gifted a GI Joe toy, only to find out it didn’t really fly. I am no one to judge others’ trauma.
Dear Zindagi takes its audience for granted, ending up lazy, slow and utterly boring. The Supreme Court should force theaters to play the National Anthem in the interval too. So you can stand up, sing the anthem, and fuck off from the theater.