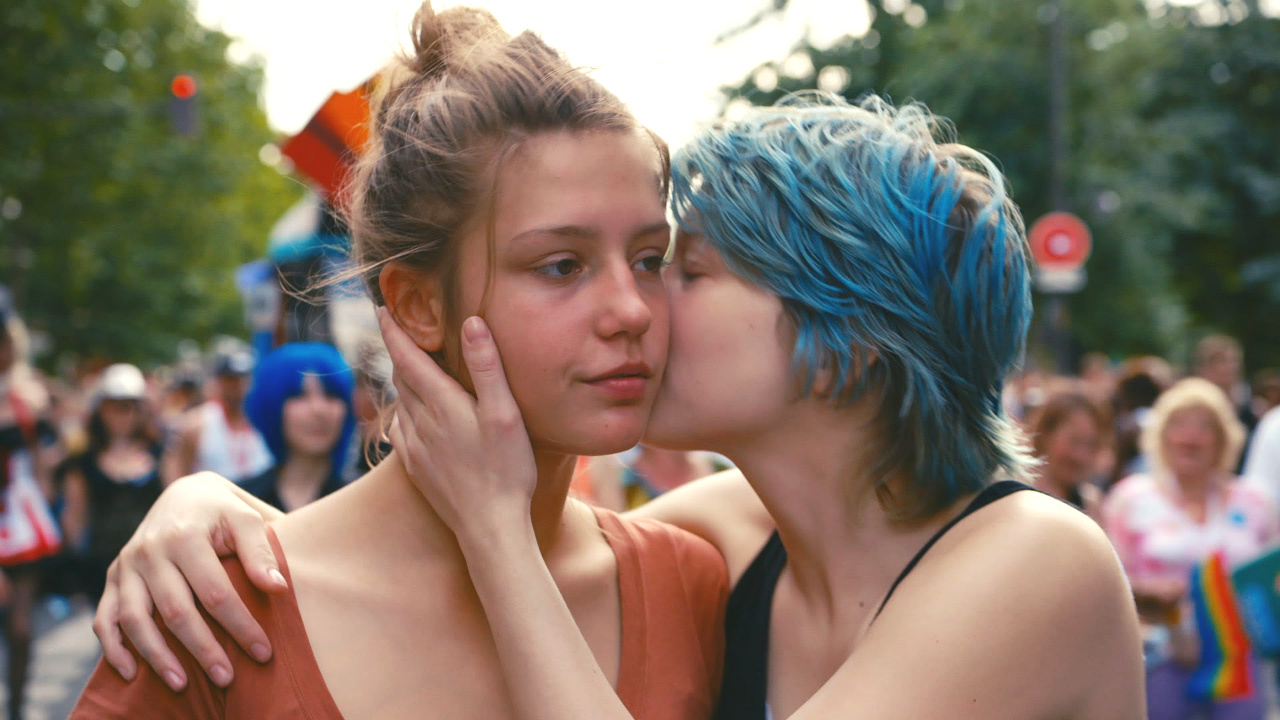 At the onset, viewer discretion required. The below list of movies is loaded with sexual content ( most supported by cringe-worthy narratives), appalling violence, and language that could give you sleepless nights. The Most Controversial Movies, had to have them all, don’t they? They don’t play out gently. The films have been banned by churches, regional film boards and cultural upholders around the world for reasons of their own. Having said that, sometimes these movies have an impressive artistic range, which eventually gets them to win coveted film awards like Palme d’Or, or an Oscar. Most crucially, these infamous provocations open our eyes, ears, and minds to the forward edge of cinema, taking the art form to places it wouldn’t have gone. So close the door, brace yourself and check out the most controversial movies of all time.

An explosive tour de force from one of our greatest filmmakers, Martin Scorsese’s long-gestating passion project shares elements with several films on our list: sex, violence, Jesus Christ. But this reimagining of Nikos Kazantzakis’ speculative novel about the Son of God’s human fallibility easily ascends to the top of our countdown due to the sheer furor it inspired worldwide. The Vatican and numerous Christians took vocal issue with the extended sequence in which Jesus imagines an alternate life for himself (sun-dappled sex scenes included) with the prostitute Mary Magdalene. However, William Dafoe’s portrayal of Jesus was lauded to be one of the finest assumptions ever.

Pier Paolo Pasolini’s flesh-tearing drama comes from the lurid writings of the Marquis de Sade. Episodes of torture were transposed to Benito Mussolini’s Fascist Italy of the early-1940s, where sexual decadence could also function as a political critique of then and now. But good luck trying to engage on that high-minded level: The movie was banned in Britain and Australia, and caused a stir nearly 20 years later in America when the owners of a Cincinnati video store were arrested for “pandering.” Yet its most upsetting legacy might be the fate of Pasolini himself, mysteriously murdered only weeks before its world premiere.

The tag line for Stanley Kubrick’s adaptation of Anthony Burgess’s novel pretty much sums it up: “Being the adventures of a young man whose principal interests are rape, ultra-violence, and Beethoven.” A future-shock parable about free will, this vivid depiction of a charismatic gang leader gained instant notoriety for its extreme violence and prolonged scenes of sexual assault. Politicians debated whether the movie’s nihilism outweighed any merits it possessed, newspaper columnists around the world called it everything from misogynistic to fascistic, and social critics fretted over whether the movie’s cultish fans would become Clockwork copycats.

Todd Haynes’s controversial groundbreaking indie—a highly stylized and sexually explicit triptych based on the writings of Jean Genet—heralded the arrival of New Queer Cinema and drew the ruthless attention of family-values pundits after it won the Grand Jury Prize at Sundance. The chief antagonist was Reverend Donald Wildmon, who called for the firing of the chairman of the National Endowment of the Arts, which had given Haynes a $25,000 grant.

A deeply disturbing, ugly, and controversial film that nonetheless spurs valuable discussion, Sam Peckinpah’s thriller takes place on an isolated English farm, where meek American mathematician David (Dustin Hoffman) takes brutal revenge on the locals who violate his wife. How much does Amy enjoy that rape, though? The question was explosive; censors demanded cuts, and the stage was set for a public outcry.

So much rumor and urban myth swirl around what is widely considered the freakiest horror movie ever made, it demands a place on our list. Fires and injuries led director William Friedkin to have the set of his “cursed” film blessed by a priest. Alleged subliminal imagery supplied extra spookiness (it was just good editing). And Linda Blair required a bodyguard for months.

Excruciating to watch, this Amazonian misadventure (shot on location) spurred massive outrage for its special effects being too good. A controversial notorious scene of a naked woman’s impalement actually led to the Italian director’s arrest for murder. After those charges were successfully disputed, the movie was still widely banned due to incidents of animal abuse—which, alas, were not faked.

The Palme d’Or at 2013 Cannes film festival went to the epic and controversial erotic love story Blue Is the Warmest Colour. But the jury and its president, Steven Spielberg, insisted the prize should be accepted not only by the director, Franco-Tunisian film-maker Abdellatif Kechiche but also by his two young stars, Léa Seydoux and Adèle Exarchopoulos. Controversies came to the fore when the feature got its viewing in Europe in December when Seydoux and Exarchopoulos have since said he was oppressive, intrusive, and even tyrannical in the demands he made, especially in the extended explicit sex scene, which took fully 10 days to shoot.

One expects raised eyebrows when making a movie about real-life sexual obsession—especially if it includes actual instances of actors getting it on. Nagisa Oshima had to ship his undeveloped film to France to avoid Japan’s censorship laws and controversial impositions; an American premiere at the New York Film Festival was aborted when authorities confiscated the film at the airport. Its violent, explicit scenes of lovemaking remain a how-far-can-you-go test of tolerance.

We’ll come back with another list to extend on this topic soon. Until then may the movies prevail. Controversial or not.