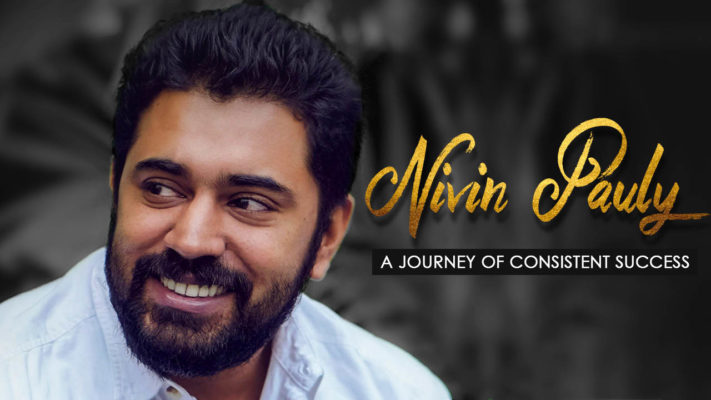 There is absolutely no doubt about the fact that we love our Tollywood heroes(did you see Rana’s new look?!), we love them truly! But every once in a while, our incredibly sweet neighbor states send in some of their best champs, and we can’t help but fall for them….we fall hard. If we could divide the interstate fan-girling into phases, there would be a Kamal Haasan phase, then a Karthik phase, an Aravind Swami phase (he still has it in him, doesn’t he?), a Madhavan phase(Oh, Maddy…Best.Phase.Ever!!), after that was the Surya phase. Up until now, all these imports were from Tamil Nadu, however, with the Malayalam industry making its foray into our states, we have been introduced to Mallu heroes, and like we do for every ruggedly handsome man on screen, we swooned. There was some tough competition among them on who the current phase should be named after, but then one man walked out of the tent wearing a black shirt and lighting his cigarette, and we knew we had a winner who went by the name, Nivin Pauly.

Here it is for you….

See what I mean – Nivin Pauly (The Premam Man)

From Bangalore Days To Hey Jude…

We first got introduced to him in “Bangalore Days” in which he played “Cute Kuttan,” the shy, sweet and desi cousin. But we were so busy staring at Dulquer Salman in that movie that we just passed over Nivin, and I don’t blame you, Dulquer was so cool in the movie. But Nivin had made his entry so when Premam released, and the eventual buzz started, we were surprised because, hey, this is not “Cute Kuttan”! This is “Handsome Kuttan,” this was “Oh, wow Kuttan.” Suddenly, all of us wanted to be Malar Miss Or Mary (But, we can’t get that hair. Never!). George (Nivin) was so manly and so handsome with the beard and the lungi, even the mustache in the later half, He was just so good looking. Even before we could get over George, the IPL theme song came out, and we found out that it was from “Neram” which starred Nivin again.

I never knew then, but I had seen Nivin in a viral music video very long ago which was apparently his first proper on-screen appearance. I had loved the song back then and used to hear it a lot, but after a while, the craze faded. Recently, when I was looking up Nazriya Nazim on the web, I came across the video again, and it was a happy surprise to find that it starred Nivin with Nazriya. So, this time I concentrated more on the video than the audio and concluded that Nivin is the stuff that dreams are made of. Then, I also watched “Om Shanthi Oshaana” and felt as though Pooja (Nazriya) was just reflecting me on screen, with her huge crush on Nivin’s character Giri. Hence, I understood that I had a very severe case of “Nivinitis, ” but when I turned to my friends to help me out, I found out that they were already infected by the same. So, we had no choice but to crown him the “Non-local Heartthrob of the year” and name this phase as the “Nivin Pauly” phase.

Here’s the music video which can infect you with the disease too…Enjoy!