So Jagga Jasoos Drops It’s First Full Trailer And It Is Kinda Weird.. 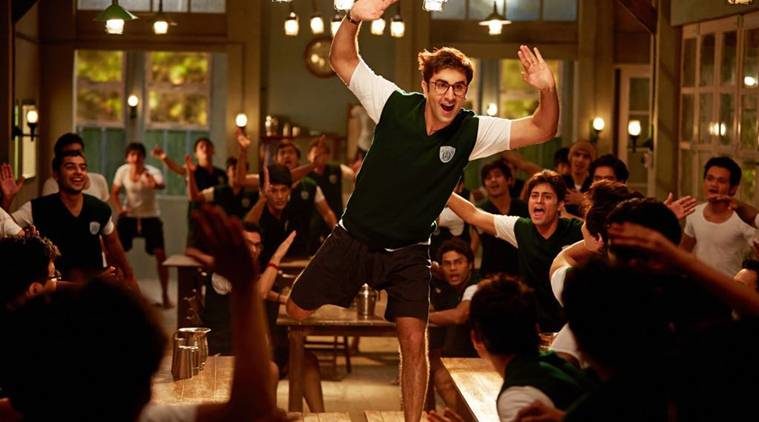 The first trailer of Ranbir Kapoor, Katrina Kaif-starrer Jagga Jasoos is out and it seems the film is going to be full of adventure and fun. Produced by Disney India and Picture Shuru Entertainment the film is slated to release on 7th April 2017. The first trailer of Jagga Jasoos came out on various sources just a few moments ago. Ranbir Kapoor and Katrina Kaif- starrer ‘Jagga Jasoos’ has been in the making for a long time. The Anurag Basu directorial faced several delays because of a number of reasons and now, it will finally hit the screens on April 7, 2017.