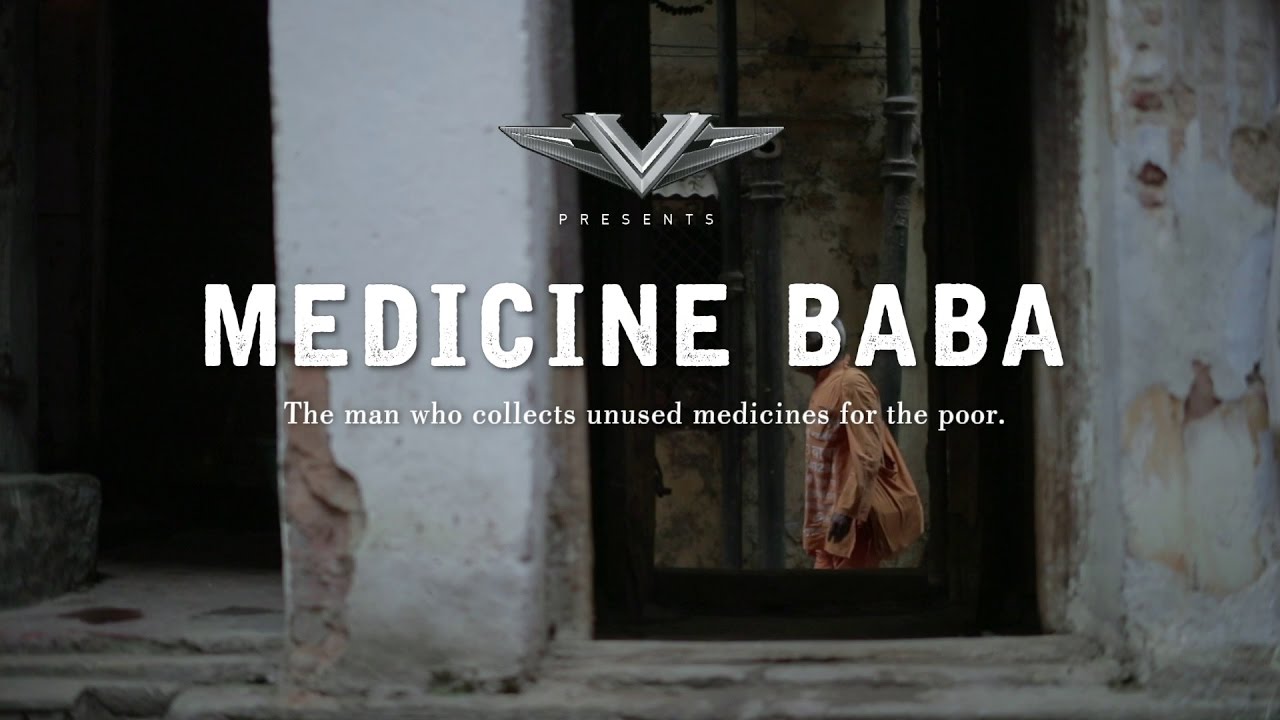 Delhi, the national capital of India, is always plunged into chaos and consistent bantering of lives. Thousands of people visit the city in hopes of finding the new livelihood and milking a fortune out of the city’s perplexing sociological changes. Much more come here every day, from different rural parts of the country to seek medical help within prime hospitals situated in the city, most noticeable of them being, All India Institute Of Medical Sciences. However, with people come calamities and with calamities comes convalescence. Thousands of people suffer continuously as improper medical care leaves them astray. A retired blood bank technician, Omkar Nath, braved up a solution which now, after 8 years of implementation, has blossomed into a social awareness movement providing medicines to those in need. This is his story. The man they refer to as “Medicine Baba”. Medicine Baba, aka Omkar Nath was born in the capital in the year 1940. He worked as a blood bank technician for the major part of his career. However, it was after he retired that, Omkar Nath transformed into Medicine Baba. In the year 2008, Delhi Urban Development alliance took up the construction of Metro within the heart of the city. Tragedy struck when in East Delhi, the under-construction bridge collapsed, killing 2 laborers and injuring many. There was an acute lack of medical help for the injured, as some of them over the next few days succumbed to their injuries. This incident deeply shook Omkar Nath, as he decided to bring about a change. He started asking households for Medicines which were not being used anymore. He would collect them and provide them to the needy. Thus, he came to be known as Medicine Baba.

Since last eight years wearing a saffron kurta (shirt) that says “Mobile medicine bank for poor patients”, Medicine Baba, starts every day at 6 am from his rented home in the Mangalapuri slums and goes door to door in different areas of Delhi asking for unused medicines, which he then distributes to charitable hospitals, NGOs and clinics. Though, Medicine Baba was crippled at the age of 6, and he can cover only around 5 to 6 kilometers per day, his steely grit in serving the needy, is extremely commendable. Below, is his story made into a social video by Bajaj V. Medicine Baba, inspires us to be the change we want to see. A True Hero.