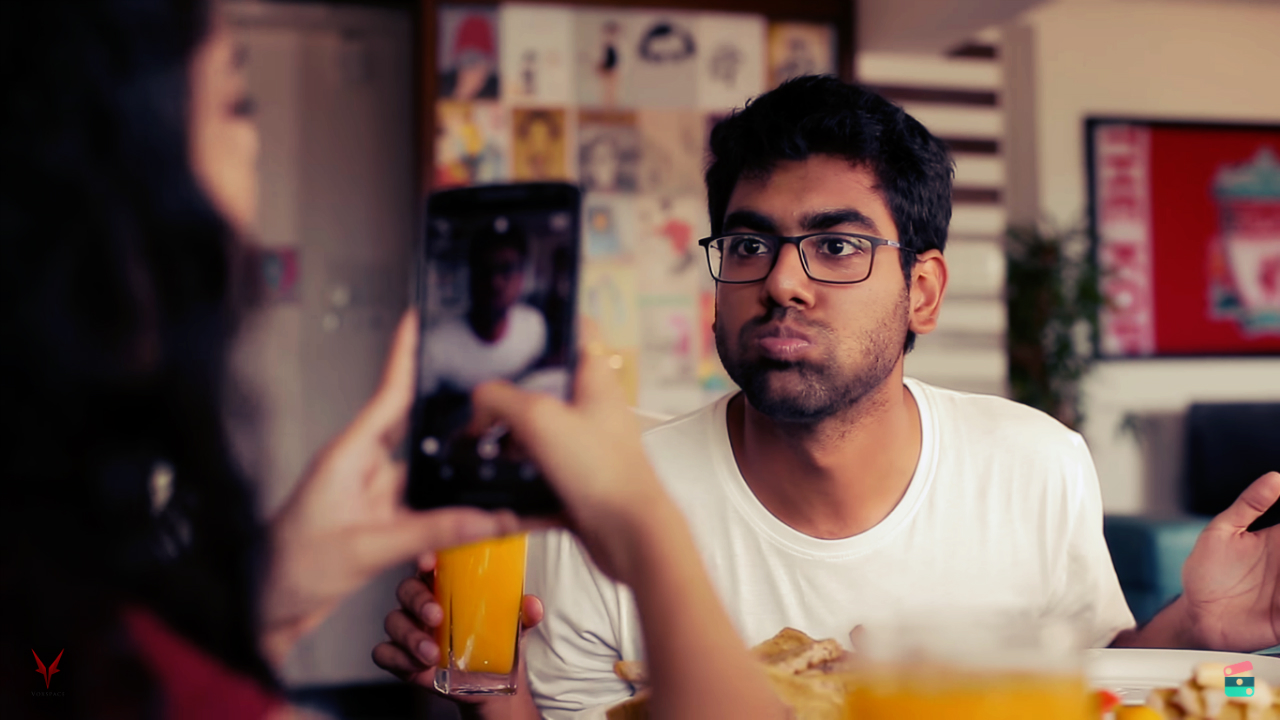 Anyone who has been a keen follower of the web-series scene in India will have loved the Filtercopy/DiceMedia production “Little Things” that came out. The series starring Mithila Palkar and Dhruv Sehgal, came with an unassuming air around it when it came and left with a storm of adoration. Right from the first episode of the series, the impeccable magic of Dhruv & Kavya and the crisp writing laded with quick wit humour made the presentations one of the most incredible things to happen on the web this year. With raving reviews all over, escalating fan hood for either of the stars, even prolonged discussion groups over its success formulae, the series ‘Little Things’ has it all. We got the chance to talk to Dhruv Sehgal, actor and writer for the show, about its journey thus far and the future of it. Here are the excerpts of it..,

First of all many congratulations on the incredible success of Little Things. How has life changed post the season 1? And the question everyone is asking – when are we getting the season 2?

Thank you. Well, I do get recognised a little but that is expected especially when I am aware of the numbers. Besides that, I would like to believe that life hasn’t changed much. Had the series not worked I would be working on a story just like how I am working on something right now. I am more of a process-oriented person than a result oriented. Stories turn me, the day that stops happening is when I would believe that I have changed. Season 2 will happen sometime in 2017. We have started working on it.

You and Mithila Palkar are perhaps the most adored couple in the country today? What do you attribute your sparkling chemistry too?

I think it’s the contrast that works in our favour. She is very lively and bubbly on screen whereas I am more subdued and calm. That’s how we are in real too. We basically amplify the contrast when we are acting. Apart from acting in little things, you’ve written the series as well. The classic example of this is Jerry Seinfeld or the recent Master Of None. And even the feel of the series seems an ode to the Seinfeld sitcom. Comment.

That’s a very big compliment and I don’t think it’s fair but yes, shows like Seinfeld, Curb Your Enthusiasm and Master of None were reference points for me.

With little things becoming a rewarding success, how do you think it changes the present scenario of web series?

It’s an extremely exciting space in my opinion. It’s given opportunities to a lot of a different kind of writing. The amazing bit is that the audience is very receptive to the content. And obviously, the quality of content on T.V. is also helping us as the youth is not able to relate to anything that is out there. Hence they come to us.

Now to the personal little things. Could tell us about yourself, perhaps the journey till now. And Delhi vala Banda. Define that.

My parents are diplomats which meant I spent my growing years in different countries. After finishing my high school from London, I came to Pune to study Media at Symbiosis. During college is when I was exposed to a lot of cinema and theatre and that opened up the world of storytelling to me. After that, I joined the national award-winning filmmaker Jaideep Varma as an associate director and co-editor and I worked with him on two exciting documentaries ( Baavra Mann – A film on Sudhir Mishra and Other Indian Realities and I Am Offended! – A film on the stand-up scene in India). And then two years ago I joined Pocket Aces as one of the founding members of the team. Since then I have worked on a variety of content for our two channels – Dice Media and FilterCopy as a writer, director and an actor.

Other things, what are the wittiest series you’ve watched recently. And was there any particular inspiration that drew from them.

Master of None. I really, really liked that. It was funny and it had a soul and their language was super-relatable. It was like watching a show about two people that you know. Those are the elements that I tried to incorporate in Little Things.

So any movie writing aspirations. If you could cast Two actors to play the leads in Little Things The Movie, who would you pick?

I am happy with Mithila and myself acting out the roles but if I have to really, really choose then I’ll want Ricky Gervais and Louis C.K. as lovers for the second season.

One classic movie you think should be immediately remade.

I wouldn’t want to remake a classic.

If you had to write Batman movies, what would your movie be about ( in one line )

A Batman who is trying to fight the evil forces without his wealth.

Who do you think in the present crop of actors has the best comic timing?

Alia Bhat. She is the most promising talent in our industry. And I am including all the writers, directors and musicians when I am saying this.

If you woke up one morning as Mithila Palkar, what are the three things you’d do?

Sleep more, Watch Annie Hall (I have asked her to watch it quite a few times), change her status to – I Love Delhi Boys!

Describe yourself in exactly six words.