Deadpool 2 Teaser Is Here : And Let The Biggest And Baddest Butt Jokes And Comments Come Along 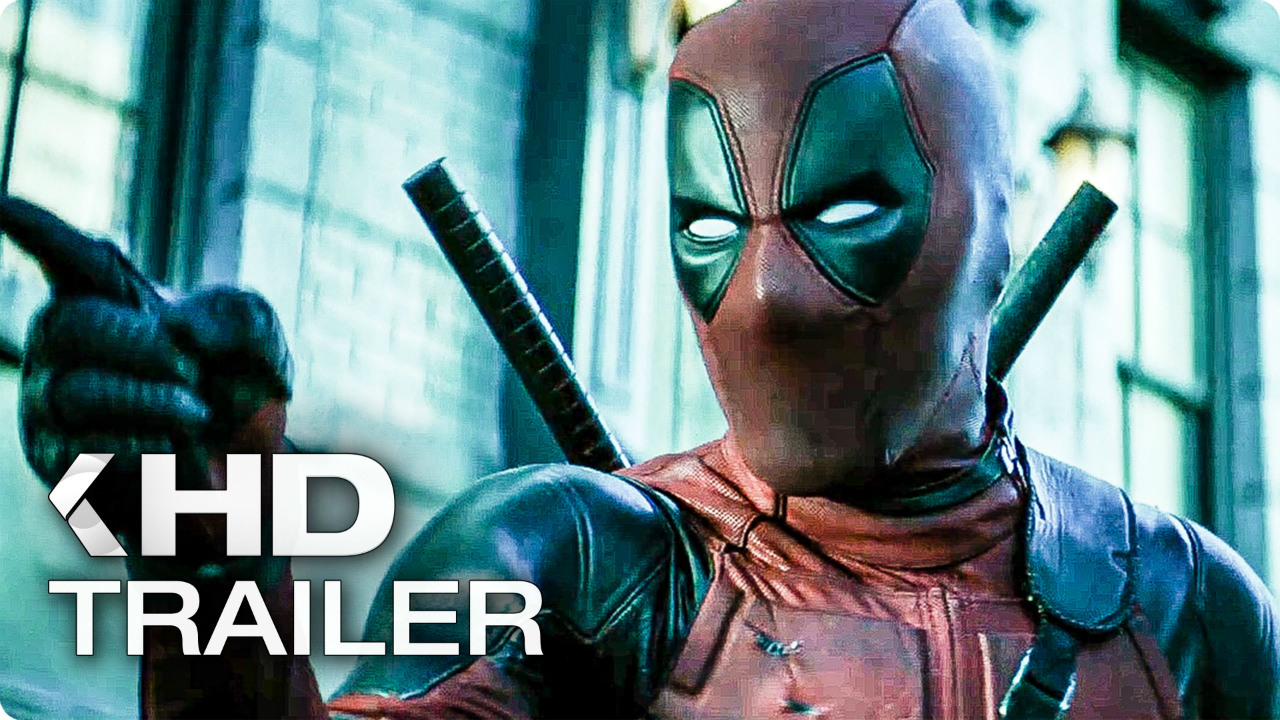 A teaser for the Ryan Reynolds-led sequel to 2016’s anti-superhero surprise hit appeared online Friday afternoon, a leaked clip of a preview that is airing in theaters before the new Wolverine movie Logan. (Fox has been taking down clips popping up on platforms such as YouTube.) Reynolds officially released the clip online on Saturday. Deadpool is seen in a phone booth changing into his uniform, and in the process, he presses his butt cheeks into the glass, giving the audience a gratuitous serving of what is presumably Reynolds’s naked butt. This is all happening while the Superman theme blares in the background. Eventually, Deadpool manages to get into his skintight costume, but by the time he exits the phone booth, it’s too late, and the person he was going to help has already been murdered.