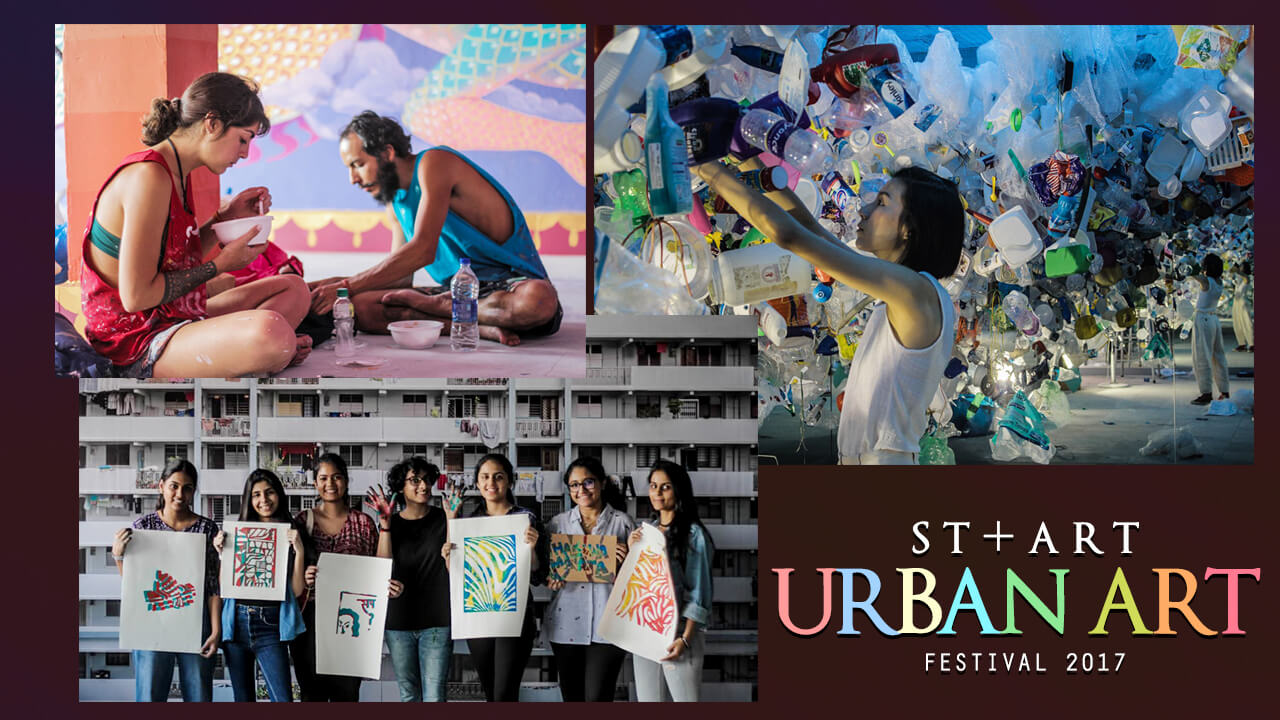 The Definition Of Art And Change Of Perspectives

“Art is not supposed to change the world, to change practical things, but to change perceptions. Art can change the way we see the world. Art can create an analogy,” said the iconic French photographer and artist JR, in his Ted 2011 acceptance talk.

He was talking about the unique neutral platform that art gives us to enable us to change the world. Art has the power to make you think, feel and move you to an almost transcendental plane, that you may not recognize, but yearn to experience it again and again. It has the power to initiate dialogue within communities, without them being enforced by institutions having vested interests. If art is all that and much more, then it must mean that it is a medium that everyone has an equal right to experience regardless of their class, gender, sexual orientation or age. However, today, when one thinks of art, they wouldn’t think of it like that. Instead, they would conjure an image of artwork hanging under light fixtures in an excessively sterile, clinically planned, white gallery. Instead of picturing art as a means of expression that represents and caters to all, they would picture the cream of society, with champagne glasses held delicately between their fingers, discussing art. While this is prestigious for artists and patrons of art, where is the inclusivity that art needs and deserves? Open Art Galleries And The World Canvas For Exhibitions

This is where open-air galleries and interactive art festivals come into the picture to create an artistic revolution. And in India, the St+Art India Foundation is the face of the movement. Started by a bunch of artists who wanted to take art to the streets, St+Art India wanted to change the mindset of people’s outlook on public spaces as being sterile or non-interactive structures. They began in Delhi in 2014, with the project of creating the residential Lodhi Colony into the country’s first public art district. They used the walls and exteriors of building for this. Their artwork ranged from out of the box urban designs to deeply rooted social messages.

“We want people to look at public spaces as not being sterile, plain, or non-interactive structures; but something that could also initiate conversation and, in some form, inculcate a thought process which extends from painting beautiful things to painting deeper meanings via projects and spaces that have a deeply rooted social context,” said Akshat Nauriyal, Content Director & Co-Founder of St+Art India.

The Foundation itself comprising of five members works with artists from all over the world by inviting them to participate in the festivals.

St+Art India Foundation, being a non-profit organization, receive their major funding from Asian Paints, representations from artist communities, and recently from foreign governments as well. According to Nauriyal, gaining support from our government and local authorities to conduct the festivals was a bit difficult as street-art as a concept carried negative connotations of vandalism with it. However, gradually, once they created a few landmarks in the city like the Lodhi Colony, New Delhi, it became easier.

The Encouragement Of Art And The New Age Social Step Forward

He says that the government, contrary to popular belief, is open-minded and progressive, once they understand what you want. Since then they have worked in all the major cities like Hyderabad, Bangalore, Mumbai and Chennai, by tying up with local organizations and conducting festivals and workshops to promote their ideology.

For their sixth festival, they are doing The Sassoon Dock Art Project between November 11-December 30 as part of the St+art Mumbai 2017 Urban Art Festival. The festival partnered with Asian Paints and associated with Mumbai Port Trust (MBPT), Singapore Tourism Board, Bonjour India, Institut Français and JSW Group. They also brought 30 Indian and international artists to Sassoon Dock. It will also include dance and song performances by BBOY groups and foreign artists, curated tours and workshops.

The 142-year old Sassoon Dock, earlier regarded only for its fishing harbour and The Mumbai Port Trust(MPT), “will now be unlocked and ready to be discovered, enlightening its narratives through art interventions of international and unique Indian artists,” as said by Giulia Ambrogi, Co-Founder & Festival Curator St+art India Organization.

The intention of using this historic dock and the MPT as a public art exhibition is for the residents of Mumbai and tourists alike, to discover a hidden layer of Mumbai amidst the vibrant communities that work and inhabit the docks. For this reason, Akshat Nauriyal and the other artists worked with local communities, Koli, the Banjaara and the Ghati fishermen and women communities to portray this socio-cultural ethos accurately in their work. One of the highlights of this exhibition is the above 150 blown up portraits to represent the bumbling fishermen communities of Sassoon Dock.

Notable installations made out of recycled plastic derived from the ocean and a gigantic wire-mesh dog with one leg raised, are seen as a part of the festival. This festival according to their social has seen more than 3,000 people attend the festival on just the first weekend. Belonging to all walks of life, the attendees got to learn and experience things that they otherwise wouldn’t get the chance to and became more aware of people.

“Sassoon Dock Art Project makes our motto even more clear, which is ‘art for all’ and ‘all for art’,” said Hanif Kureshi, Co-Founder & Creative Director, St+art India Foundation.