These Arabian Women Breaking The Bounds Of Patriarchy Is Priceless 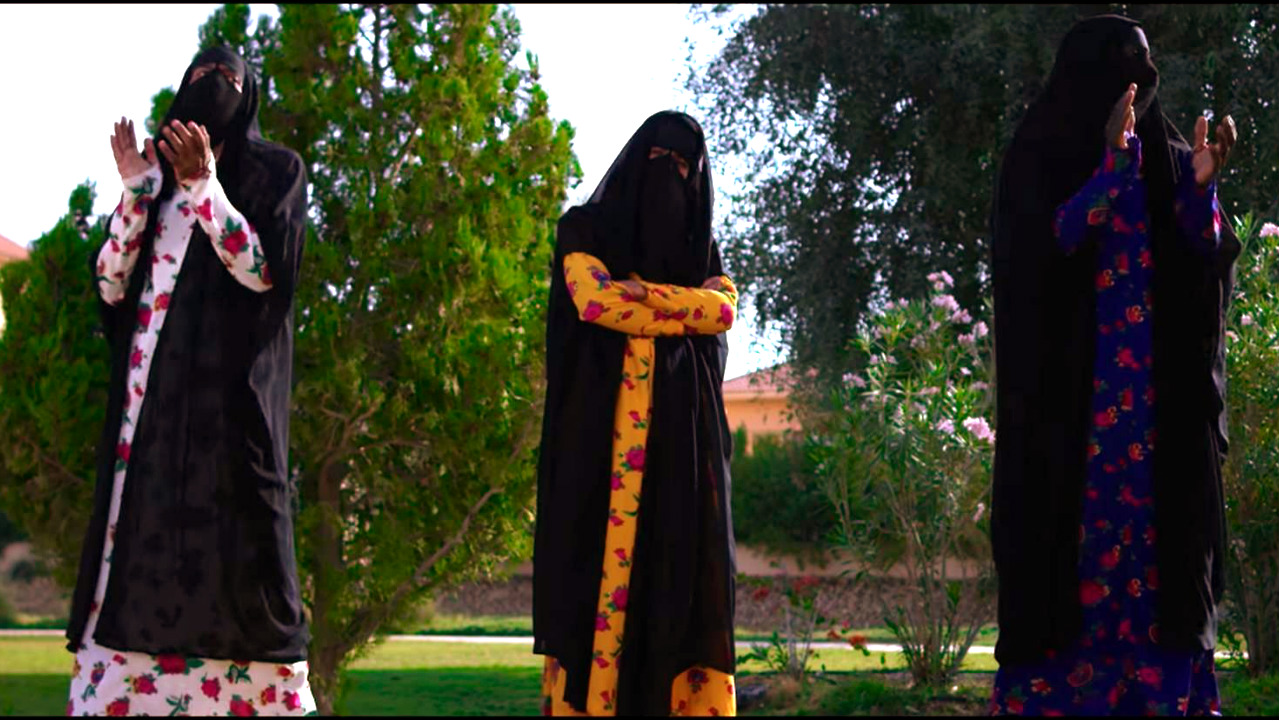 In what can be termed as a revolutionary music video which grabs hold of Patriarchal system and turns it upside down, “Hwages” becomes an essential watch. The video of these Arabian women, bringing the age-old folk song “Hwages” to the fore with a modern twist is something you’ll fall in love instantly. The music video, vivaciously made, by director Majedalesa of Saudi Arabian production company, 8ies Studios, takes up Bedouin folk song for a political impact.

The Washington Post reported that Saudi Arabia’s oldest newspaper praised the empowering visual and acknowledged that, “the new generation of women is different from the past.” And more so, the Arabian women in the context. At the start of the video, we see a group of women wearing Niqabs, challenging the set societal notions, by undertaking brazen activities of freedom and liberation. “May men go extinct/they caused us psychiatric diseases,” goes one line, as the Arabian women take to riding skateboards and bikes, with bright colored socks and garments beneath their Niqabs. They continue their movement, into parks and alleyways, regardless of any prying eyes, especially of men, who can’t seem to entertain it. But they do it, anyway, and that’s where the audacious honesty of this video comes to the fore. To hell with Patriarchy is what they go on to sing about. Truly, a must watch for the sheer awesomeness of the video. Here’s the link below..!