Sisak : A Silent Movie Which Speaks Out LGBTQ Concerns Like None Other..!!

Posted on February 4, 2017 by Siddharth Naidu 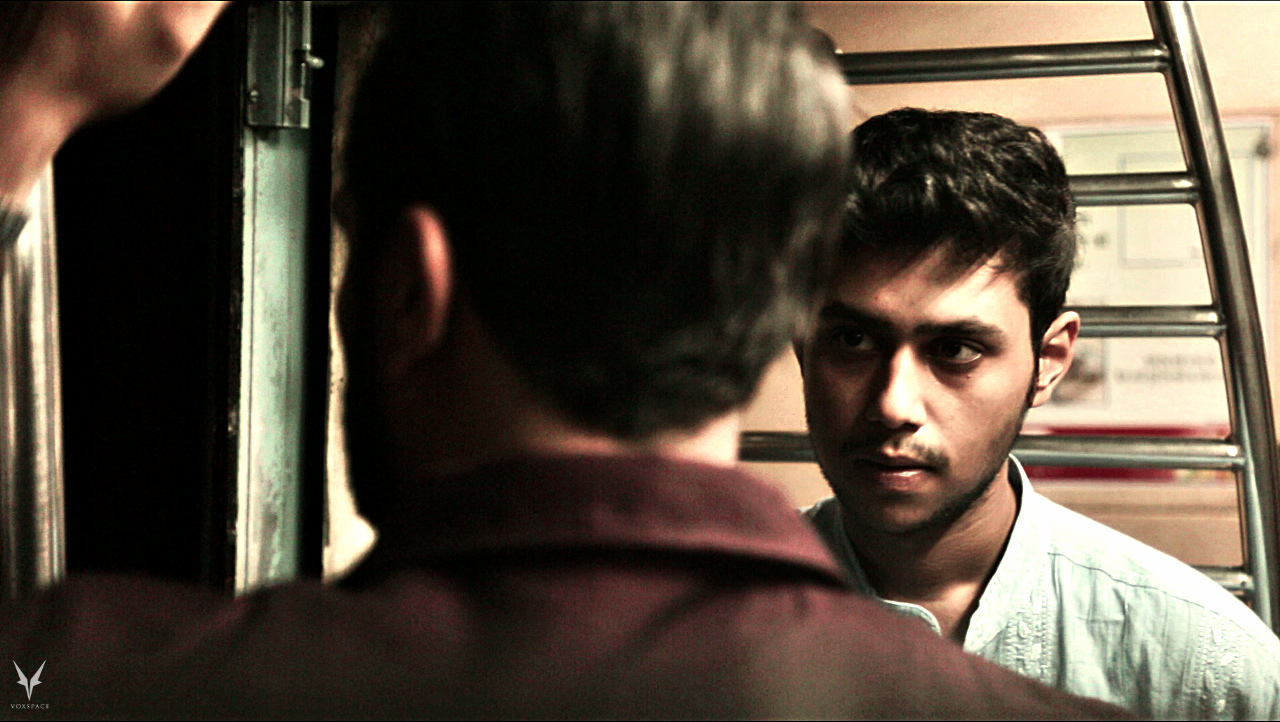 In a country defined by its prejudices, Sisak comes along hoping to break every one of them. Written and directed by Faraz Arif Ansari, ‘Sisak’ is officially India’s first silent LGBTQ film. The poignant tale (trailer below) talks about the deafening silence which defines two men commuting within the ramblings of Mumbai local. The highly impactful video reeks on with haunting music to push forward the emotional turmoil and chaotic minds within the two strangers who perhaps are more familiar with each other than anyone else ( an expansive shot of empty coaches poetically beautifully depicts this)

In this regard, the entire movie has been shot in Mumbai’s local trains, in a gripping documentary style with impending urgency in the way it’s made. The director Faraz Arif Ansari, who has been working on Sisak for more than 3 years, affirms that the audience will eventually empathise with the protagonists deftly with the visuals, and thus dialogues never seem to have a place in the feature. One other advantage of this is that Sisak is equipped to cross all language barriers and finds itself vying for a global audience. Funded by a crowdfunding campaign at Wishberry, the feature is one of the most highly anticipated projects in it. Actress Sonam Kapoor recently unveiled the below trailer and expressed that the feature will go on to define the art of new age filmmaking in more ways than one. We truly believe in that as we see the touching trailer below: