[VoxSpace Life] The Disgusting Case Of Harvey Weinstein : Why Staying Silent Became The Worst Crime Ever 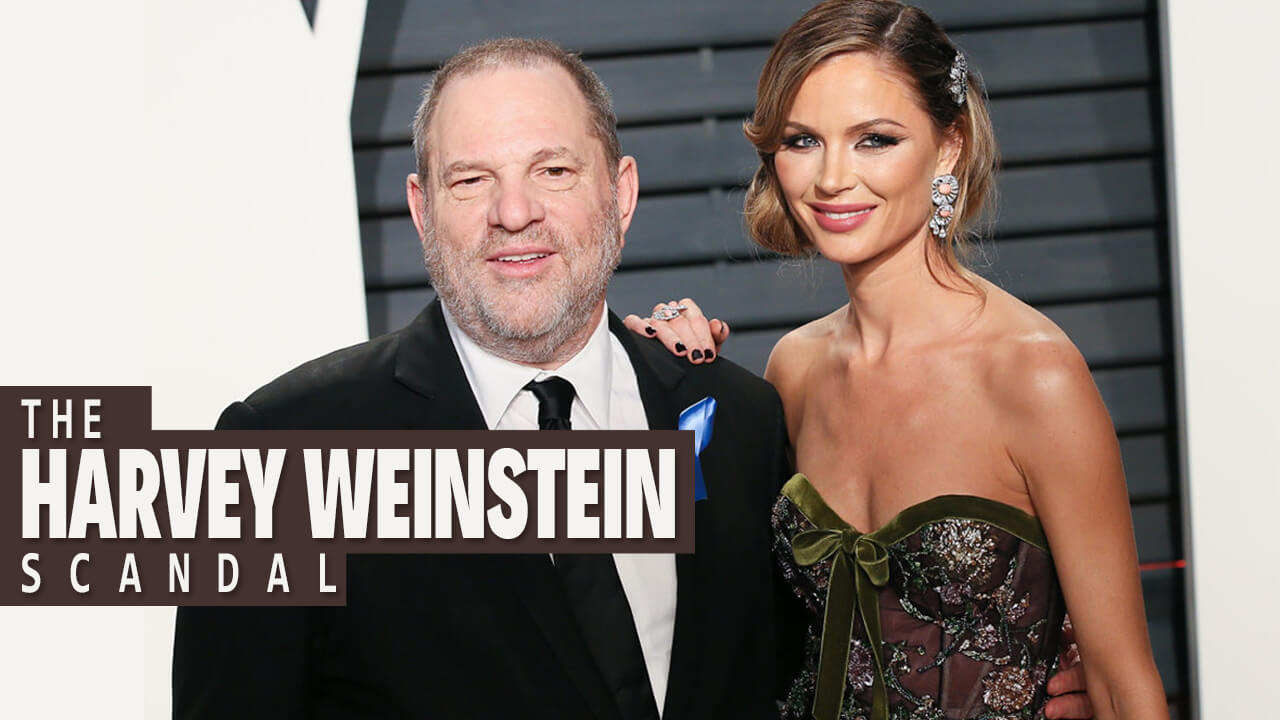 The Harvey Weinstein situation is still gaining a large amount of traction due to the fact that brave women are still coming out with their experiences against Weinstein. The fact that Weinstein got away with sexual harassment, assault and rape allegations for almost three decades is absolutely horrible. The misuse of his authority and out of court settlements has kept him safe for far too long.

Let me make it clear that I am not blaming the victims who were put in this unfortunate situation, their plight can be eloquently described by Cara Delevingne, who wrote in her Instagram post that in her early acting career Weinstein gave her unsolicited advice on the impact her sexuality might have on her career. A year or two after that Miss Delevingne attended a meeting with Weinstein and a director about an upcoming film, which ended up with her, Weinstein and another woman in a hotel room as her car was not present at the time. Miss Delevingne said that Weinstein asked the two women to kiss.

She wrote that she swiftly got up and began to sing, explaining that she thought by singing she could make the situation “more professional, like an audition”. After singing she excused herself and on her way out Weinstein tried to kiss her on the lips.

“I still got the part for the film and always thought that he gave it to me because of what happened,” Delevingne wrote. “Since then, I felt awful that I did the movie. I felt like I didn’t deserve the part. I was so hesitant about speaking out….I didn’t want to hurt his family. I felt guilty as if I did something wrong.” She concluded by saying

“I was also terrified that this sort of thing had happened to so many women I know but no one had said anything because of fear.”

This shows that the fact that no one really talked about it made her feel like she couldn’t speak either.

The Unspoken Voices – And The Weinstein Excuse

So no, it’s not the victim’s silence that bothers me. What makes me furious is the fact that according to a lot of women speaking out, it was clear that this was an open secret in the industry. This was further brought to light by Mrs McGowan’s accusations towards Ben Affleck on twitter about him knowing and was also further validated by Gorge Clooney’s recent interview, in which he states that he knew that Weinstein was a womanizer, but not to the extent that it is being shown now. This is a paper-thin excuse.

The fact that celebrities like Angelina Jolie and Gwyneth Paltrow were amongst the people who faced this kind of harassment shows that this man had far too much power than he deserved. The support by Terry Crews and James Van Der Beer is extremely heartening, as it shows men can also face this type of harassment.

It makes me extremely sad that people still have the mentality of keeping quiet and not making waves if the wrongdoer is in a powerful position. The fact that it’s not happening to them but someone else doesn’t give them the luxury to look away, as it is their duty to inform the authorities when the victim can’t do it themselves. This kind of culture that we have allows people like Weinstein to fester and grow without being punished and that is just plain horrifying.

I would like to conclude this article by saying that people who look away from crime are sometimes worse than the criminal themselves as they help the wrongdoer grow. This is not what our society needs to grow. It needs bravery, even if done anonymously.