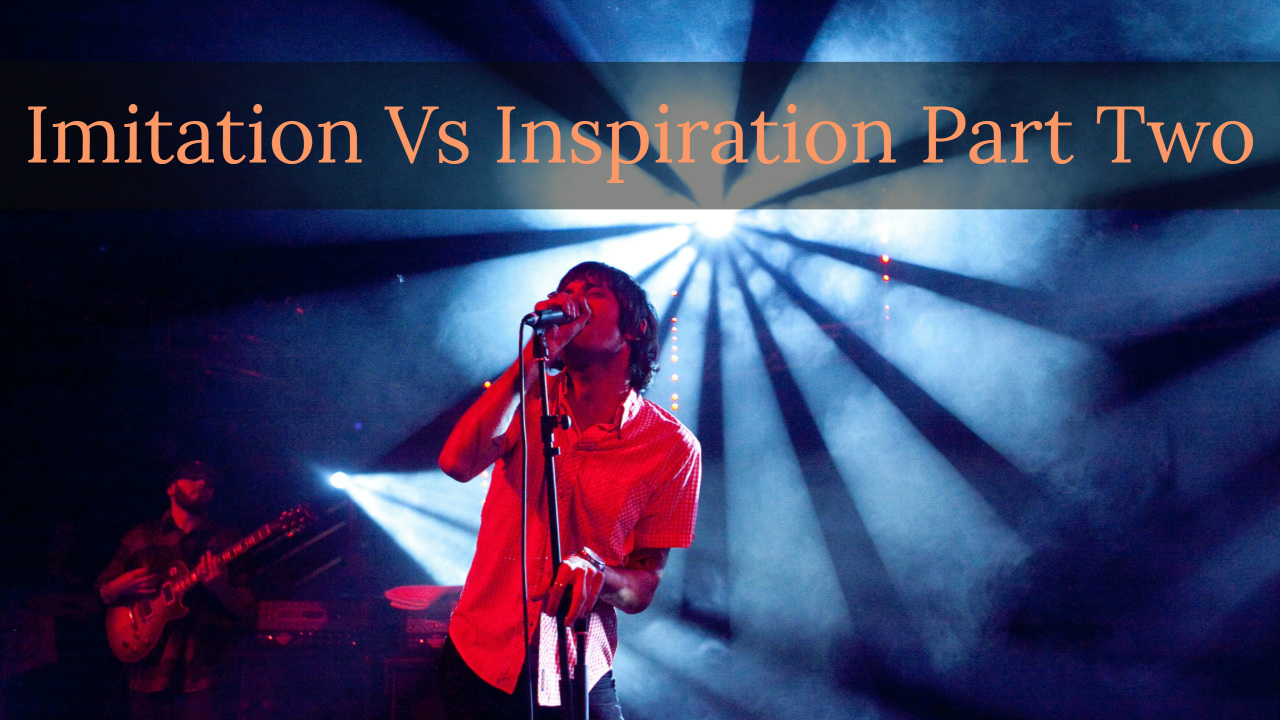 …….The Continuation Of Discussion On Film Music

The topic of Telugu film music compositio is quite a big one to discuss. The main reason for it is, Telugu Film Songs are quite diverse and there are multi-faceted aspects associated with it. In part 1 of this article, we have seen a subtle difference between blind imitation of an existing song and getting inspired by a beautiful melody and creating an improvised fun number. But by the end of the article, an interesting new trend of where the composers “copying” themselves has been getting in vogue and began with the feisty composer Devi Sri Prasad as a starter. Here is another composer who is almost “stuck” in copying himself and loves his own sound – thereby also earning a unique set of fans for doing so!

S.S.Thaman made a thumping beginning with a fresh sounding album ‘Kick’ which fetched a good name for his interesting usage of drums and percussions. The album also had some brilliant melodies and also pumped up good energy levels which a Ravi Teja film would demand. When Thaman got the golden chance of composing for Dookudu which was a Mahesh Babu starrer, there was no looking back. The album breathed much-needed fun to the overall film and the high paced chorus BGMs became a unique trend in Telugu Cinema thanks to Thaman!

But when did Thaman became fondly called “Same to Same” Thaman for his incredible copying skills? It is definitely when he got back-to-back offers which almost suffocated him to outperform himself for every big project. Perhaps the producers were so amazed by the sound of Thaman, which kept the audience engaged throughout the film. When I happened to speak to a young composer, of a legendary lyricist of Tollywood, he complained that many producers were coming and asking him to be as “loud” as possible and even add more fillers throughout the background score- which was evidently brought by Thaman.

However, even Western Classical Music emphasizes on the importance of silence in between notes to create a better impact. Especially for some scenes which are too dramatic, silence works wonders. But Thaman brought a unique trend where every frame- literally every frame needs to be filled with funky sounds, loops and heavy drums! Here are some of the songs where Thaman had to imitate himself to sound appealing and also score success!

Rhythm: Thaman is a lover of drums and focuses more on the rhythm section to take full advantage.

Trumpets: The necessary(or even unnecessary) usage of trumpets is another big aspect of all Thaman songs. He uses a set of not those Jazzy trumpets but the feisty ones which will blow the head off!

Same To Same Rhythm: Thaman loves the 4 by 4 rhythm (Adi Taalam in Carnatic Music) and uses the varying tempo of the same rhythm.

The Thaman Effect Which Is Here To Stay

Ah well, Thaman fans would be quite upset with these generalized observations but unfortunately, it is called Thaman formula, which proved to be successful. Did Thaman do any compositions which are off from these formulaic styles? Of course yes. But these songs are significantly breezed over the already popular numbers which are quite sad. Here are some Thaman songs which are out and out pleasure to hear:

These songs are quite experimental of their own accord and had a good blend of Indian Classical and Contemporary sounds. They define Thaman as a composer who can also give pleasant numbers away from his regular template sound.

Every felt overstuffed with over sweetness and too much of sugar in your dessert? Imagine if a meal is prepared only with sweet dishes and you get so frustrated to have a little more of it as well? That is Mickey J Meyer’s compositions for you. A tremendously talented composer with Trinity Grade 8 in piano, Mickey is undoubtedly a promising music director. When he was first noticed in Sekhar Kammula’s ‘Happy Days’, there was a great wave of anticipation on this young chap. Every song in the film had pleasantness, melodious style and a youthful freshness. With the lovely singer Karthik joining the team, Mickey had nothing to complain about.

But why complain? The biggest problem with Mickey J Meyer is -- he got lost in his own sweetness and the goodie-goodie music which was created by him. Mickey is a perfect example where even being over good and nice in compositions would eventually sound monotonous and even boring to some extent.

Mickey’s love for Major Scales in Western Classical Music might be quite understandable in the personal sense but it gets overboard when the same chord progressions are repeated in every film of his! Undoubtedly, Mickey’s music is melodious. But where is the experimentation, where is the novelty, where is the funkiness or peppiness which is so important for music?

A human being is not just “good” or “nice” all the time but comprises of a myriad of emotions.  If a person is comprised of mixed emotions, why should music be confined only to “sweetness” all the time? This is where Mickey fell into the trap of being “too nice” to his listeners! Here are some of the songs of Mickey J Meyer which are almost too similar in chord progression and presentation:

There is nothing compositionally bad in these songs, but after the repeatedly listening to them, the songs sound almost too similar and evoke the same emotions (of feel-goodness which is almost on the same graph).

Can we brand these composers to be “copycats” out and out?

Can we blame them entirely for getting into the loop?

Is it the fault of the audience, who make these albums a hit and get the composers to fall into the loop?

Is it the mistake of producers and filmmakers to think that the audience cannot accept novelty and experimentation in music?

The answers to all these questions needn’t be an outright yes or no. These composers (along with many other budding composers who fell in the same loop) have displayed tremendous brilliance in composing when they didn’t have the commercial pressure or the Box Office numbers stress.  They worked in a much-relaxed atmosphere and explored their strengths and weaknesses when freedom is given.

Is there a way to put an end to this imitation trend? Definitely, the future is bright with many budding filmmakers coming up to make films on a low budget and it means less pressure on the composers to create “saleable” music.  This paves the way for interesting compositions and more breathable musical air, which means more enjoyable output for music connoisseurs.

Being an ardent follower of Telugu Film Music, I pray that 2018 will offer more interesting and experimental music from not just budding composers but also existing composers who fell in the untimely loop!