[VoxSpace Selects] Arjun Reddy : A Superstar Is Born Today In The Form Of Vijay Deverakonda And It’s His Film All Through 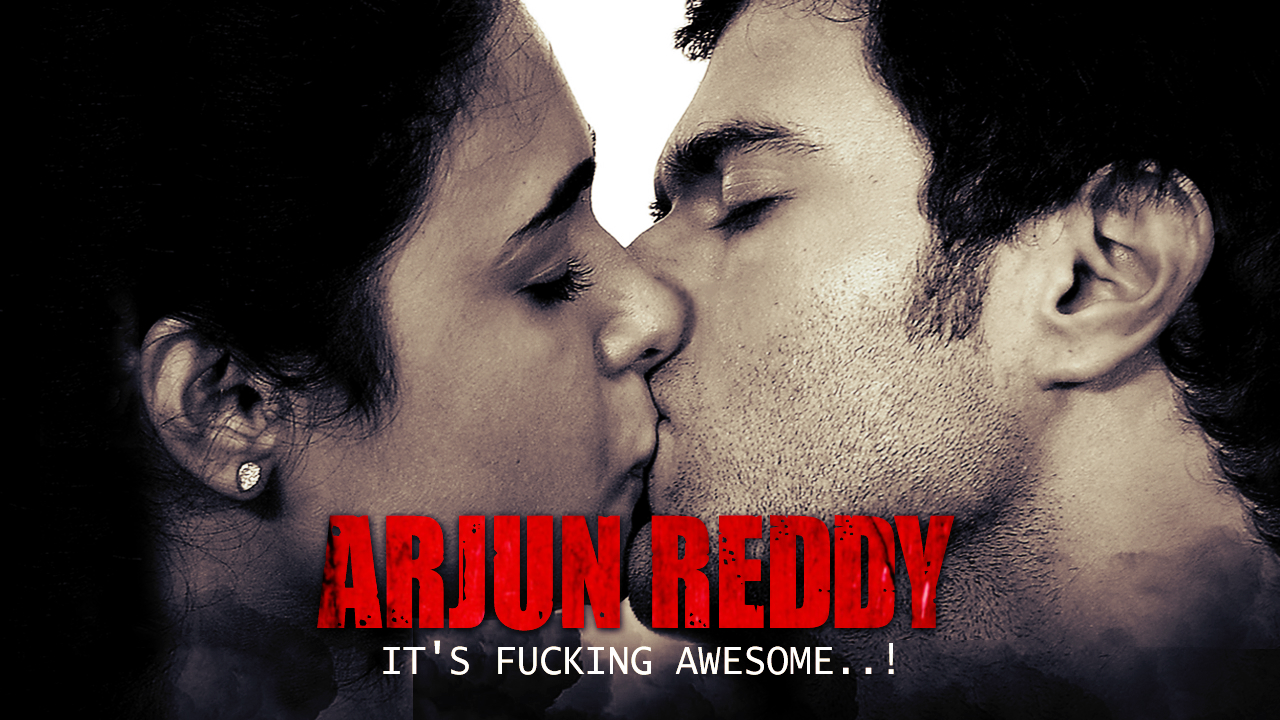 Go Get Lured By Vijay’s ‘Impeccable’ Avatar As Arjun Reddy

If you have chosen to read this, I am sure you have been aware of the madness around ‘Arjun Reddy’ across the Telugu states. There was this sudden raging wave of being rebellious. Vijay Deverakonda’s talk at the movie’s events made everyone feel a joy of finding one guy who reflects someone we know from our college. Yeah, of course, some had issues with it. But, just let’s leave it there and chill. Even VoxSpace was pressurized to bring out an opinion about the whole statement, but we took a simple logical decision. We wanted to watch the movie first before we stood on anything at all. And so here it is. Let’s walk through ‘Arjun Reddy’ for now. If you ask me as to what Arjun Reddy talked about, by the end of it? I’d simply say that it talked about an ‘intense love story’ of crazy medical topper during a phase of his life. And I repeat – A BLOODY INTENSE LOVE STORY!

Unlike (I won’t say other Telugu movies, but) the usual love stories we come across every weekend, this ‘Arjun Reddy’ will definitely stand out. From the start, there is no beating around the bush and it is straight on your face. It’s practical storytelling, and when you are doing that it is both inspiring and refreshing. Let me not talk about what the story is, for, it’s better that you go and watch it, but I’d say it’s all worth the wait. It’s some different cinema, mind you.  I will not tell you that this movie will blow your mind. Neither will I say that it will let you down or is entirely bad. It’s weird to define this movie, but let me try. To the point, while walking out of the exit, you will be more than a tummy full of watching something which is highly satisfying, and also with some heady hangover stuff in your mind. It’s that complex.

The Haunting Aura Of Arjun Reddy Is Hard To Shake Off

As soon as we come out from a movie, we all are eager to discuss the movie and it’s quite natural to talk about it immediately over a sip of tea or a smoke. But, this bloody character, Arjun Reddy will still be haunting you on your ride back home after that sip or smoke. First things first. Vijay Deverakonda, with his avatar of Arjun Reddy, has bombarded the definitive books of Telugu cinema and has made a comfortable place for himself in there. He has arrived. He was not loud with his words or language but was loud from within as a character. That’s what makes him special (standing out from the rest) and more realistic. The chemistry between him and Shalini is spot on. I don’t recollect any movie in the recent past that showed a pair so much into each other like this one. ‘Arjun Reddy’ also had moments which will stay with the youth as the ‘Devdas’ of modern Telugu cinema. With actors like Vijay in the present generation, the senior actors/heroes of the industry can peacefully take a sigh of relief that the Telugu industry is very much in the right hands and is definitely going forward in an effective direction.

Kudos to Sandeep Reddy Vanga for coming up with such a story telling. It definitely looked like his pet project and the conversations between different characters tell you how much he is like you and me. This is not some out of the box European story or something that he has imported even from a Malayalam feature. Such stories don’t require great budget or experienced actors, it just requires balls. Balls (read confidence) that you can narrate some real stuff that everyone of us can connect to.

Though you might feel that the whole movie has been occupied by Arjun Reddy, little will you realize that it was because of a few interesting supporting characters around Arjun Reddy that made him even more interesting. And here I will be punished if I don’t talk about this amazing performer, Rahul Ramakrishna aka Shiva in the movie. He was flawless as Vijay’s ‘anytime’ friend. Similarly, the role of Preeti Shetty played by Shalini Pandey was equally engaging. You might miss her as the movie progresses through the second half, but her strong come back in the climax will leave you with no other option but to fall in love with her. Again it is a love story at the heart of it. And so, it suffers from the limitations of being so. I would say that the hype created before the movie, perhaps drove the direction of our viewing, as something which was much more radical in the offering. In that sense, a touching love story, somehow uncomfortably fits in. Again, perhaps it was always meant to be that.

A special mention to the amazing BGM and music score by Radhan. The movie is not without its flaws. As with many first time features, even Arjun Reddy suffers from a second half lag. Unanimous reaction to the second half is that it could’ve been trimmed at least by 15-20 minutes. Additionally, there are a few parts which might not convince you entirely in the second half. To the director’s credit, these are the flaws that are quickly driven through with a bang on climax. The climax, I think will be taken differently by different people. It’s not something which will be lapped by everyone. But to me, it worked. There is a sudden swing of emotions, and it escalated to a good solid high. High enough to come out of the movie with some warmth in your heart and a subtle smile on your face.

There are two types of movies. Movies like Lipstick Under My Burkha and movies like Pelli Choopulu (also starring Vijay). Now the former rides on a particular pre-release publicity, and to some extent on its infamous antics, but fizzles out eventually. The latter slowly gains momentum and goes onto be a solid blockbuster. Arjun Reddy is somewhere in the middle. Just like the movie, the idea of Arjun Reddy is incredible. No questions about that. If you are missing out on this, you are missing out on a revolutionary experience. Make no mistake, Arjun Reddy will change the way we will make and see Telugu movies in future. Hopefully for the better. However, will it outlive just the pre-publicity propaganda, is something time will tell. The weird thing is, we wouldn’t be surprised if it didn’t either. But, going by the way this movie has been embraced especially by the youth, this one is going to stay with many for long. I can foresee a cult following for this.

So it comes down to this, don’t go overboard with your expectations, and you will definitely be rewarded. It’s a slow drug packaged as an instant pain killer. It’s far far better than any of those punch dialogue movies (and references to Jungle Book and Tiger in it). And that’s reason enough to say – Fucking go, man!! Go, watch!!