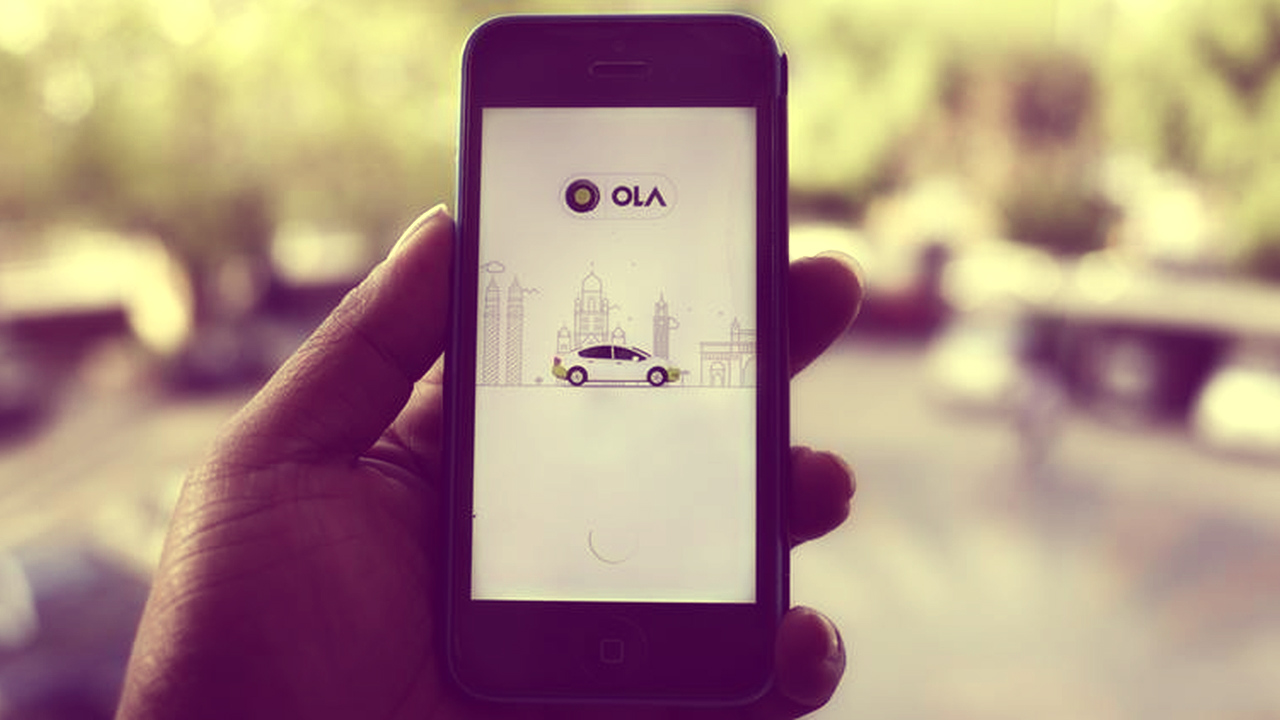 A Woman Shares Her Recent Plight About Her Ola Ride Online

On August 29th, we received a message about an incident which involved a horrible incident faced by Ms Neerusha Nikhat. The message was simple – Ola sends a drunk driver for a late night pick up. The driver refuses to drive to the destination. Ms Nikhat is left stranded on the road, right in the middle of the night, with her son, who is suffering from high fever. The very summary made us sit up and take notice of this incident. However, we lost precious time in bringing out this story, as we had emailed Ola officials about this incident, and were awaiting their official reply. After a week of waiting, it is now imperative that we aren’t going to get any. Hence, we are here with this tragic incident that happened, as it were.

August 29th, Around 12 AM, Mumbai – The Ordeal Of Booking Starts:

Ms Neerusha Nikhat is taking care of her son, who is, unfortunately, suffering from a high fever. She checks the temperature on him and finds that the fever has spiked up to 104 degrees. Clearly, the son needs some immediate medical attention. Ms Neerusha decides to take her son to the nearest hospital, and books cab, more specifically an Ola Cab. She gets a confirmation message that the Ola is booked and the estimated arrival time is 6 Minutes. Never does she realise that this would become the start of a night full of ordeals. She waits and waits for the Ola to arrive. Adding to the misery, heavy rains lash out all through the city and the cabs are becoming far and few across all the areas. Obviously, Ms Neerusha can’t take a chance to cancel the cab at this moment and hope to find another one. And so, she sticks with the booking, although it is beyond 20 minutes now, and the Ola cab is nowhere near.

After 30 minutes of waiting for the cab, Ms Neerusha finally heaves a sigh of relief when she realises that the cab is not far off. She takes her son out, and wait for the cab. To her horror, she realises that the driver of the Ola cab (White Amaze – MH02EH2666) is drunk, and is skidding to a stop. Ms Neerusha carries her son to the Ola cab, which is parked at a considerable distance away from her source location. This is where the Ola service becomes nastier than ever. As the mother and her sick son, board the cab, the driver starts talking gibberish. He is clearly drunk and is finding it highly difficult to put word and word together. He then blankly denies to accept the OTP for the Ola and refuses to start the trip.  He finally manages to ask Ms Neerusha and her son to Get Out.

“….And the driver denied to move the car and said: ” Get out and do what you can”.

As the fever of her son, spikes, and his conditions turns from bad to worse, Ms Neerusha has no other choice to get out of the Ola cab. You see, the driver just won’t budge. He is drunk and the possibility of any mishap occurring is high. The mother and her son, who is in no position to walk, are therefore stranded in the middle of the road, in heavy rain. Ms Neerusha cannot risk waiting anymore and decides to hail an auto rickshaw. But she’s left with no choice but to have her son walk with her for more than 500 meters in such heavy rain, to find an auto. Thankfully, she does find an auto, and brings her son to medical help before his condition worsens.

The incident marks a series of complaints being raised against Ola and Uber. Is there a system in place to check how these cabs are operating? Where does the right to deny duty come in? And more importantly, what is the moral responsibility that the cab companies need to adhere to? VoxSpace will be researching and bringing out a detailed article on this in time to come. However, let us hope that Ms Neerusha, finds justice for the inconvinience caused to her and her son. The following is her note and appeal of the incident. Do read it through.

Dear ola , thanks for the pathetic service and horrible incident in life .. Whn middle in the night u send a drunk…