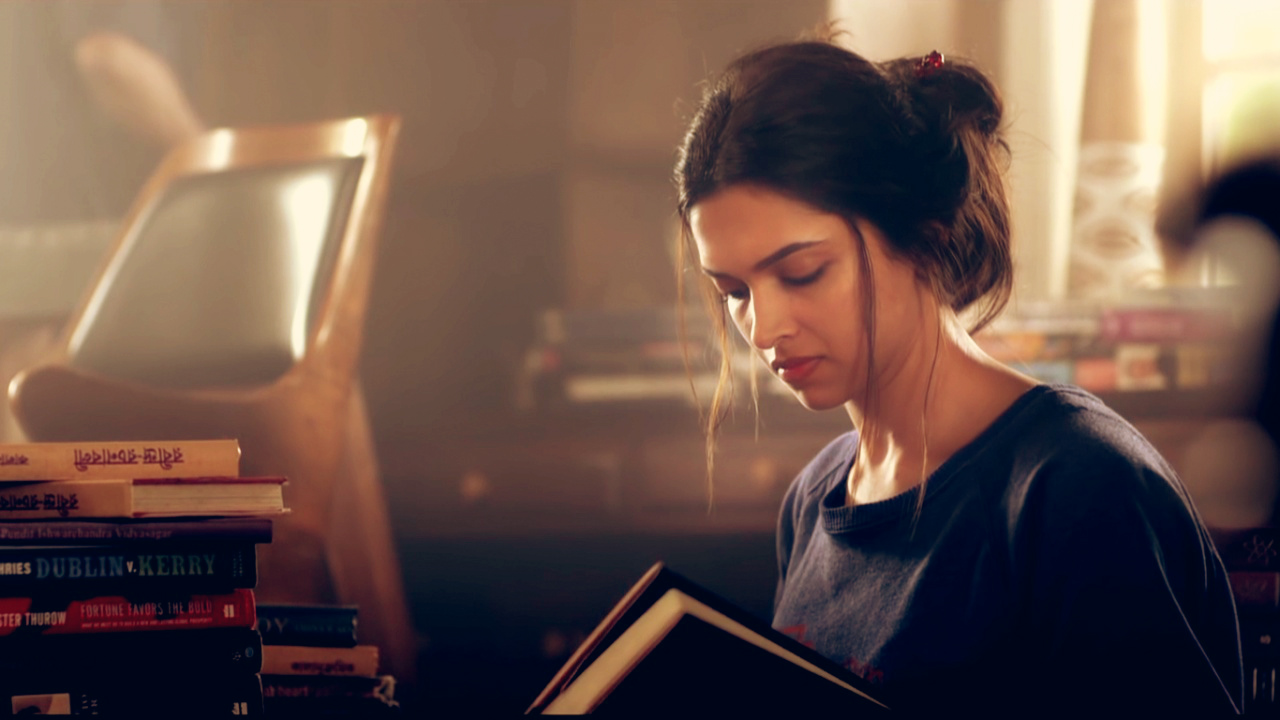 The Concept Of Independent Woman And People Loving It?

The word irony was perhaps invented for this occasion.

As mentioned earlier, I have always struggled with grasping the concept of adulting, and thus by the common definition of the term I am hardly a strong, independent woman and proving the authenticity of the article mentioned above, neither do I have a lot of men falling for me.

What Is The Whole Deal With Being An Independent Woman

Jokes apart, there is absolutely no harm in being a strong independent woman, in fact, every individual should strive to be strong and independent. My problem, however, lies in the acceptable manifestation of this strength and independence.

So far in my life, my concerned friends and well-wishers have painstakingly listed out the things I should stop doing in order to qualify as a strong and independent woman.

The list definitely begins with the assurance that it is ok not to have a man in your life and crying over a failed relationship is an absolute no-no. Now, I, of course, agree to the fact that no woman needs a man for her life to be a success, but then again what if I want one in my life? What if I want the intimacy, the companionship? After a long tiring day at work, I want to come back to someone with whom sharing a mug of coffee and hug would give me the strength to face another day at a job that sucks at my soul. If that makes me less independent or strong, so be it. I also don’t accept to be looked down upon because I need company. I refuse to let the only companion of my life be the internet.

In fact, I fail to grasp the concept of emotional strength. What is left of life if I can’t laugh at silly things and cry a river when my heart is broken. What compels all of us to put on a brave face when we are breaking inside? Why is the tag of being emotionally strong so important? Probably because the society we live in is brutal to weak and people who are vulnerable. Come to think of it, doesn’t all the discrimination stem from this attitude? Caste-based, religious or gender-based- all the discrimination we witness is actually the’ strong’ trying to suppress the supposed ‘weak’. The jungle rule of survival of the fittest.

In a society where I am constantly judged for every aspect and expected to speak up against it, why is being judged for my emotions accepted by many?

My friends, who would vehemently protest against others judging me when my bra straps show, as they should, are the ones to discourage me from letting my emotions out in the public fearing that might cause a scene?

The Pent-Up Emotions And Feminism In The Mix 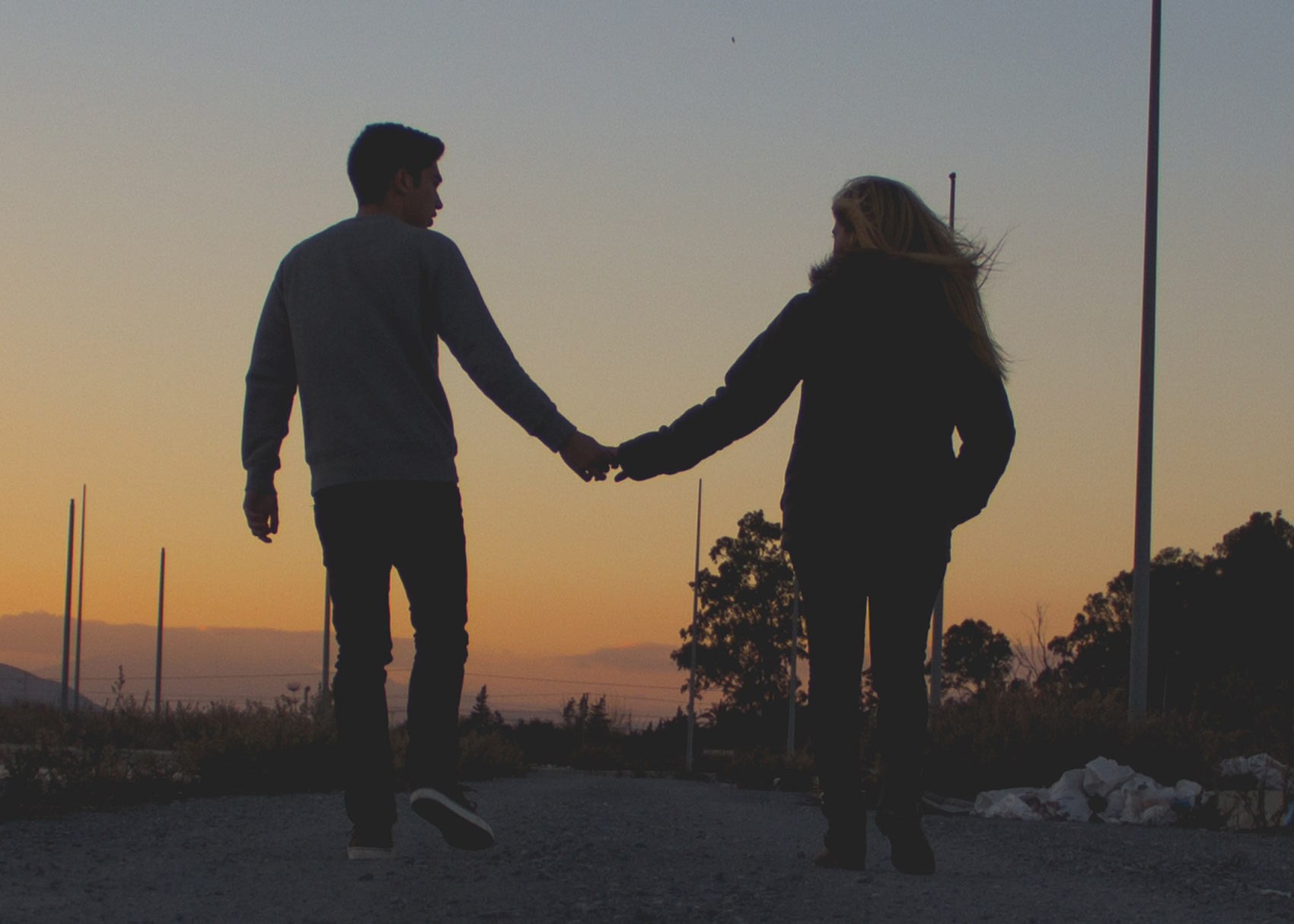 Of late, there has been a lot of dialogue about normalising lack of mental health. But in a way, all of us contribute to this knowingly or unknowingly. The pressure to be strong and hiding your emotions to gain social acceptance is the root factor that has made depression an epidemic of the 21st century. And, as per the norm of the world, being women we have it more difficult in this case as well. Yes, I identify as a feminist, because it is excruciatingly stupid to not identify as one, but why has that come to mean that I cannot expect emotional and physical intimacy from a man?

The concept of feminism also teaches me to accept my sexuality. It is a need and a compelling one at that. Now, of course, engaging in physical intimacy without an emotional connection is an option and nobody should raise an eyebrow if I make that choice. But what if I am I chose to have an emotional connect with the man in order to strike a sexual relationship? In absence of a man in my life, what happens to those needs? Well, you can go ahead and tag me as desperate, but it bothers me.

The Important Difference Between Changing And Betterment Yes, loving myself is important, but have we not come to use this excuse to hide the commitment phobia that plagues our entire generation. Most of us who are now in our 20’s were born in the era of Liberalisation, Privatization and Globalization. The technological revolution has given us privileges like access to 200 channels on TV just by pressing a key on the remote. The world reveals all its pieces of information and secrets with one click on Google. The consumerist culture has taught us to buy a new item as soon as the old one gets the smallest of the scratch, or just buy a new one just for the heck of it.

Instant gratification has been the buzzword of our generation and we do not really excel at making things work or mending broken things. And somehow, our relationships have to come to mimic this attitude. Every time I have tried to make a relationship work I have been termed as weak and somebody lacking self-respect, or unnecessarily emotional.

My goals, my career and my freedom to do what I want to do with my life are as important to me as every other modern, independent woman. But, even then, my emotions are precious to me and I refuse to trade them to earn the tag of being strong and independent because that is not what strength and independence mean to me.

4,886 thoughts on “[VoxSpace Life] The Confessions Of A Not So Strong And Independent Woman”