[VoxSpace Life] Story Of Women : How Not Being A Damsel In Distress Is A Curse 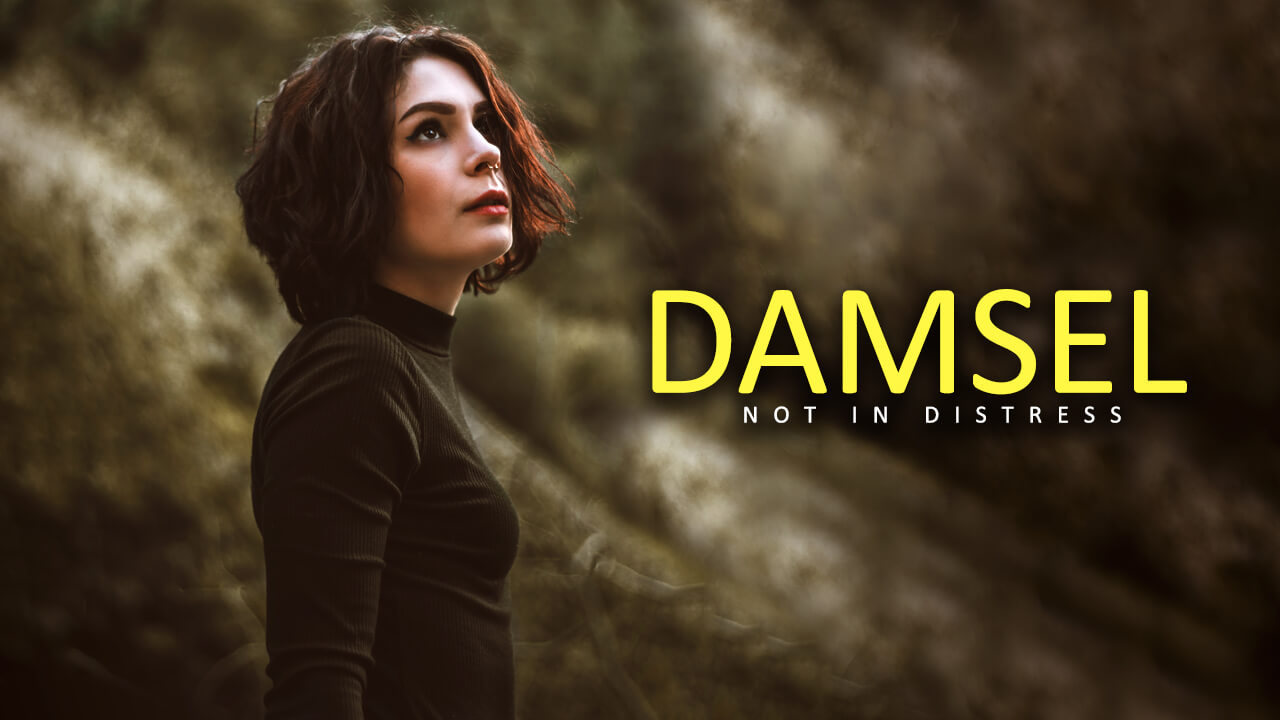 The Anatomy Of Patriarchal Society

In a patriarchal society life is a boon and/or bane by itself, you see as much as people think there ’s little to no pressure on the girls, it’s just the opposite. Not because the societal norms dictate it, the inner voice does. Telling women it’s okay not to work because the men work enough to support both of them and even the family, Or it’s okay to be a trophy wife doing pilates, going for brunches with the girlfriends or just waiting for the husband all day just to have dinner with them and ask them about their day. Sigh. These take root in the mind at an early age and become part of the psyche that pressurizes the life out of them.

What Is the Patriarchy? | Feminist Fridays

That’s a little later though. Way before that, there is the dating phase where we go out in the world and try the plenty of fish in the sea everyone talks about. We are bound to find a lot of people along the way. Some of them are the Self-Proclaimed Feminists. Beware of them. I am not talking about actual feminists, mind you. I am talking about the ones that don’t want to be equal to men but way above them. Enjoy all the chivalry that’s thrown at them by the good-natured men and at the same time bitch and whine about how society favours the MEN. Talk about eating the cake and having it too. Then there is the kind that is always in need of a man in their life. ALWAYS.

The phrase ‘Damsel in Distress’ dates back to 1755. I wonder how no one calls on these damsels’ bullshit. Is it ignorance or do the men who are always at their beck and call all the time like it because they feel some sense of empowerment? Or is it because these girls fill their yearning to feel wanted?

The Relationship Matrix And The Persistent Glitch In It

As a person with an outside view on relationships, I have observed way too many couples around me and too many girls who won’t even hold their own bags, but rather have it all be done by the concierge they call a boyfriend. Over the years I have seen most guys fall for the act. It’s just disappointing seeing these nice guys fall for all that.

And me? I have always been one of the guys for them, their ‘bro’. It’s good in a way, but then sometimes it’s just sad when they don’t even acknowledge me as a human, forget being a girl. For most people, the world is only filled with damsels and bros. Others? They simply don’t exist.

I have always been taught to do everything by myself, I have grown up seeing my mother do everything herself and that’s something I really admire. Not just her but pretty much every woman in my family. They are just so self-sufficient. So, similarly, I like being that way, opening the goddamn bottle on my own, holding my own goddamn bag and not using the men in my life as a cab service.

Well, I am not saying that I am fiercely independent and don’t need a man in my life at all. Of course, I need them. It’s just part of the whole ‘you can’t live with them, you can’t live without them’ dilemma all over again.

The Crossroads Of Need And Necessity, Literally…

Of course, there are times when I need someone’s help. Especially every time I have to cross a road. Not because I can’t do it, but because of an irrational fear that has manifested in my head over the years due to having nightmares of dying in a road accident while crossing the road. So yes every time I cross the road I hold on to the tip of the person’s shirt or whatever they are wearing. You know how Jhilmil holds on to Barfi’s clothes pretty much everywhere they go in the movie ‘Barfi’? Exactly like that.

Coming back to the point. Neediness has become the new black. Why, because the independence of a woman is intimidating to not just the men but women as well, and they resort to the ‘damsel in distress’ act. Oh, come to help me I can’t get out of this mess. Can you me hold me while I just walk 2 steps away? Oh, can you just open the door, because my hands are made of glass, little work and they might just shatter? Really? Are you going to crash and burn if there’s no one around to hold your goddamn hand?

The thing with not always showing neediness is the other side of being the damsel. It’s that people don’t think you need help at all even when you reach out, especially then. They just don’t buy it. What world are we living in? Where something that’s a mere act gets more importance than absolute urgency? Is that why movies about exploitation and poverty earn millions where charities dwindle with insufficient funding. Why, because we have that tough front set up most of the time? People have forgotten that being human and serving humanity is what makes us human.

No one’s ever been taught not to care about anyone who’s strong. It’s the mindset that’s gone astray. People who are striving to be independent and do things on their own not needing anyone come off as adamant and too full of themselves. But then there are some people who admire how independent you are those are the ones you have to hang onto. Hang on and never let go. Okay not never. But you get my point, right?

As everything else this too has implications…mental implications. People completely disregard the competent women. Why? Because they never ask for help and when they do, all they get is “Look who has come to their senses”, like actually doing something on your own is that much of a taboo.

Because of all that, these competent women actually start doing everything on their own. Even the things that are beyond their reach. They hardwire it into themselves so much that they start believing it and overwork themselves till the eventual crash.

Have you ever thought about how these needy women function in a situation that demands them not to be needy and the men are not around? It will astonish you the survival instincts they have in them. Try it if you can.

Until then when someone’s who’s always been independent and competent is reaching out to you, don’t brush it off or invalidate how they feel. All you do is help them further build a wall around them and higher the wall is, higher it will be for them to get out and even harder for others to get in. Especially someone who really wants to get in. Don’t make it harder for them. Do a good deed.

Isn’t it even a greater feeling that someone who doesn’t need anyone to do anything needs you rather than someone who needs everyone to do everything? When you can buy all that bullshit, why not believe someone who’s actually in need? People don’t always ask for help that doesn’t mean they don’t need it.

If not for gender-sake at least for humanity-sake. No matter what do not take these women for granted. Definitely not for a self-proclaimed ‘Damsel in Distress’.