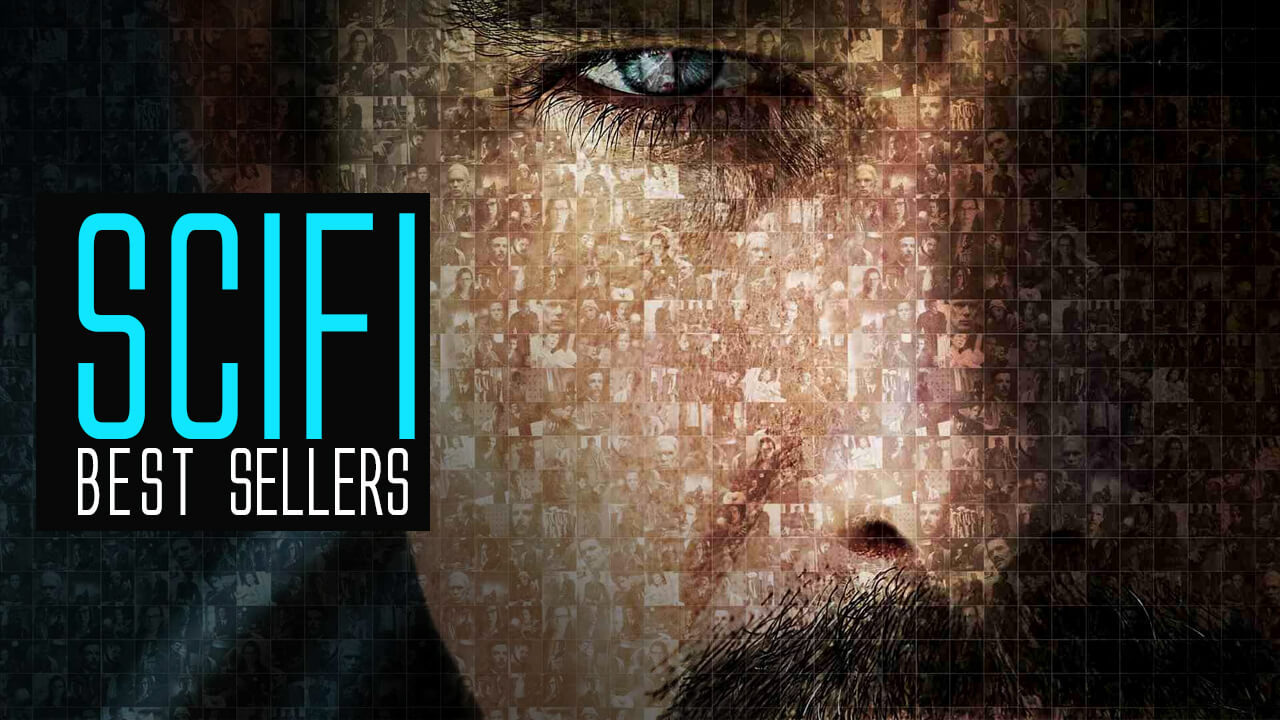 The Sci-Fi Literature Of Things

Every day we come across words, such as artificial intelligence, robots, machine learning, Internet of Things, thrown at us, which is scary and inspiring at the same time. It’s scary because the breakneck speed, in which we are reaching dizzying new heights, takes some time to get used to with and it’s inspiring because we couldn’t have imagined such advances in the past. Could we?

Over the years we had some works of science fiction written by inspired geniuses, who tried to take a peek at the future of uncertainty and imagine what the world would look like or what humanity would go on to achieve if they put their minds to it. So, sometimes, we were in a dystopian future, sometimes in a wonderful bubble and sometimes just out of our wits. Here’s taking a look into certain riveting science fiction (sci-fi) that one should read to ponder what we imagined and what we have achieved so far.

We should warm up with a classic. Is it possible to create life? A scientist’s zeal to challenge the natural order of things would take him through a rabbit hole and his success would attract a terrible price. Mary Shelley’s protagonist Victor Frankenstein, who is a young scientist, creates a grotesque monster and the repercussions of it don’t only make us question the ethics and the boundaries that we should or shouldn’t cross, but it also poses a very pertinent philosophical question – what does it mean to be a human? This literary piece has survived the test of time and is an excellent primer, to begin with, the world of sci-fi stories.

How many times have you heard the phrase, “Big brother is watching you?” Perhaps, a lot or maybe never. In the modern world, privacy has become a precious commodity and we leave digital footprints everywhere, which compromise us and our intimate details to a great extent. Add to that, there persists a chaotic world order, thanks to nuclear war threats and shaky world leaders. George Orwell’s dystopian novel narrates to you the story of Oceania, where the government bends the reality to suit its own purposes and where people are surrounded by propaganda and lies. This sci-fi piece was never more relevant than it is now.

The Man In The High Castle

History, as we know it, is a chain of events that took place in a certain order. However, what if something went awry? What if an event that was supposed to occur didn’t take place at all? What would be the effects of it? Well, in short, it would be catastrophic and the premise of an excellent novel. American writer Philip K. Dick in his novel, The Man in the High Castle, changes the ending of World War II as we know it. America and Britain didn’t win the war in the book and instead, Japan and Nazi Germany did and they became the ruler of what once used to be the United States of America, curbing all citizens with a totalitarian rule. That’s a gripping tale you don’t want to miss.

The Hitchhiker’s Guide To The Galaxy

It’s time to loosen up a little bit and steer away from the heavy hitters and give one a breather. However, before we do that, let us tell you the “answer to the ultimate question of life, the universe, and everything” is 42. The Hitchhiker’s Guide to the Galaxy, created by Douglas Adams, is a laugh riot that combines comedy and sci-fi together to provide a brilliant literary gem. It should be read by everyone. It has planet Earth’s last surviving man and a paranoid android (I am not making this up) in its pages. So, you might have an idea of the bumpy ride that you are going to experience with this book.

Around The World In Eighty Days

Jules Verne is considered to be the “Father of Science Fiction” and the second most translated author in the whole world, sitting comfortably between Agatha Christie and William Shakespeare. In this list, therefore, we are going to include one of his avant-garde works. Remember, the plot that we are talking about was written way back in the 70s and 80s when technology was at its nascent stages. In the novel ‘Around The World in Eighty Days‘, the protagonist pulls off a wager to circumnavigate the world in 80 days. Again, remember, at that point in time there were no planes, modern ships or even proper railroads in most of the places. This was sci-fi then and now it should serve as an excellent reminder of how far we have come.

It is almost ironical that a sci-fi text should borrow its title from one of the oldest religious texts of the world but then again, historical allegories and religious motifs still play a significant role in science fiction. The quote, “And the second angel poured out his vial upon the sea; and it became as the blood of a dead man,” and the book, ‘The Second Angel‘ is written by Scottish author Philip Kerr. In this novel, humanity gets infected with a deadly virus in the future and the cure for it is complete transfusion with clean blood. Since only a minority of the human population is free from the virus’s grasp, a litre of clean blood is worth its weight in gold.

After several warnings, we have finally understood that global warming is a real threat. However, there are still certain governments, who are not doing their bit to bring down the emission of greenhouse gases and eliminate the pollution caused by fossil fuels. The results of it would be catastrophic and one can, perhaps, get a premonition of the same in the sci-fi fiction written by Robert Silverberg, Hot Sky At Midnight, where it imagines an Earth where the ice caps have melted and coastal areas have already become flooded due to it. With the ozone layer destroyed the only way people can live is by breathing through masks and taking injections to protect themselves from the harmful rays of the sun. Turn the pages to know what happens next.

The Children Of Men

The 1992 novel by P. D. James talks about a future where humans have stopped reproducing. No new offsprings are coming into the world and as a result of this, the human race is slowly crumbling out of existence. It is a bleak world filled with people, who are grasping with their own mortality and imminent extinction. The world is filled with chaos and there is a dystopian government in place. Everything that could go wrong has apparently gone so. The future may just spell out fiction to be a reality. This novel does send some strong signals through to the reader.

Decoding English writer Anthony Burgess and his novel, ‘A Clockwork Orange‘ is something that I can keep writing about and still one wouldn’t be able to fathom the essence of it completely unless one reads the text by himself. It’s a nuanced layered work and has given birth to a more complex film by Stanley Kubrick. It’s exhilarating, taxing on the brain and yet quite a sublime experience once you go through it. I will not spoil anything for you but if you are not going to take my word, let me inform you that A Clockwork Orange stands at number 22 on the list of “100 best English-language novels published since 1923,” nitpicked by TIME.

An article about science fiction is incomplete if one doesn’t mention another stalwart of this genre, H. G. Wells. ‘The Time Machine‘ is pretty much self-explanatory from its title. It has, over the years, spawned movies, TV series and other adaptations. There have been numerous works of literature and other forms of art that have been inspired by this magnificent body of work. While we are on the topic of H. G. Wells, one should also check out two other classics by the author – The Invisible Man and The War of the Worlds. None of them is going to leave you disappointed.

The list can go on and on, we could include several other authors, pick other titles but at the end, it is a list of what one should read to get themselves hooked to the genre of science fiction. So, if you are a newbie looking to get your hands on some excellent sci-fi books or a nerd, who wants to keep a check on whether or not your library is up to order, keep this list handy.

Related posts:
Review Of Aha's Kotha Poradu : A Wild Ride Of A Show That Is Full of Unforgettable Moments
[VoxSpace Selects] What Happens When You Share A Meme In Bengal? Comedy Of Monarchs!
[VoxSpace Exclusive] Bhagavan : The Untold Story Of Humanity Beyond A God's Abrupt Demise