[VoxSpace Life] An Ode To RK Narayan : The Creator Of Malgudi And My Fantasy World

Posted on April 1, 2019 by Vishnupriya Rajesh 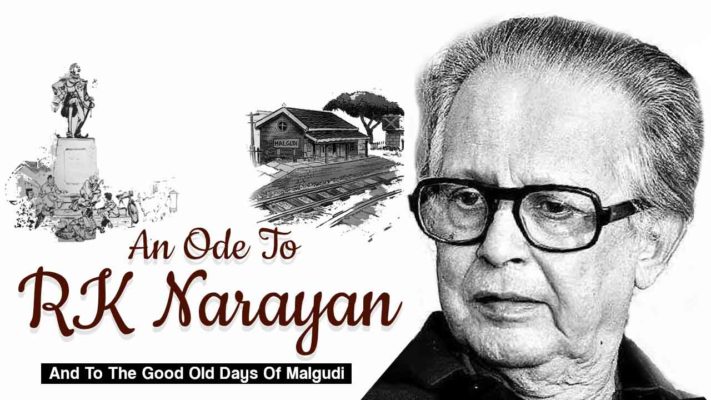 The Global Torchbearer For Indian Literature

It doesn’t matter if you are from the 70s or 80s or a millennial or someone from gen Z, if you didn’t come across Malgudi Days or read the book Swami and Friends, your childhood was incomplete my friend. Sorry, but it was. One of the most venerable writers of India, RK Narayan’s first book, Swami and Friends was and will forever be one of my most cherished readings followed by The Bachelor of Arts (My absolute favourite and the first book that I ever bought) and The English Teacher. Ladies and gentlemen, today you are going to be presented with a rant about my love for RK Narayan’s writings. And I am going to use the above-mentioned books to do so. (for I read only those! But am surely planning to read all of his books)

Let’s start with the most exceptional part about his work- The realistic writing. Although they are fictional stories, there is some authenticity to them. Another most vaunted thing about his writings is humour. There’s a weirdly attractive tone to it. It’s not slapstick or forced. It’s purely situational and natural.

Also, to be honest, I have to say that my first readings never made me feel awestruck. The more you read, the more you’ll love them. They get you addicted slowly. It’s only after reading a few parts again and again that I started liking them more. But, they are definitely not boring. As I said, there’s a distinct subtlety about his writings that it’s so difficult to describe what it makes you feel but easy to fall in love with. No wonder he’s called Indian Chekhov. There’s a stunning similarity in their depiction of tragicomedy.

My Time Exploring The Facets Of Malgudi

Swami and Friends, has to be a mandatory read for the school kids if you ask me. (Trust me, am not exaggerating) The innocence with which the story is woven is impeccable. Particularly since I read the book after watching the series, I tend to associate the situations in the story with the scenes in the series and if not for Narayan’s unbelievable presentation of Swami in the book, the series wouldn’t have been such a hit. For the longest time in my life, I believed that Malgudi is a real place and it was on top in my bucket list. That’s how real and authentic Narayan’s depiction of the place was.

The Bachelor of Arts talks about a reckless adolescent and his journey of becoming a complete adult, a responsible one. It’s a blessing to find this book during my teens and the relatability of this book is unbelievable. In all the three books that I mentioned, tragedy is depicted with such ease and intensity that it gives an effect of actually watching all of that happen.

The English Teacher is another splendid presentation of Indian Culture, a man’s love for his wife. His trauma and helplessness when she suffers from the illness are so heart wrenching. Melancholy was so well presented in this. Of all the films that I have watched and the books that I’ve read, The English Teacher stands as the sole example of Unconditional Love. The parts where Krishna tries to connect with his wife are surreal and amazingly written. 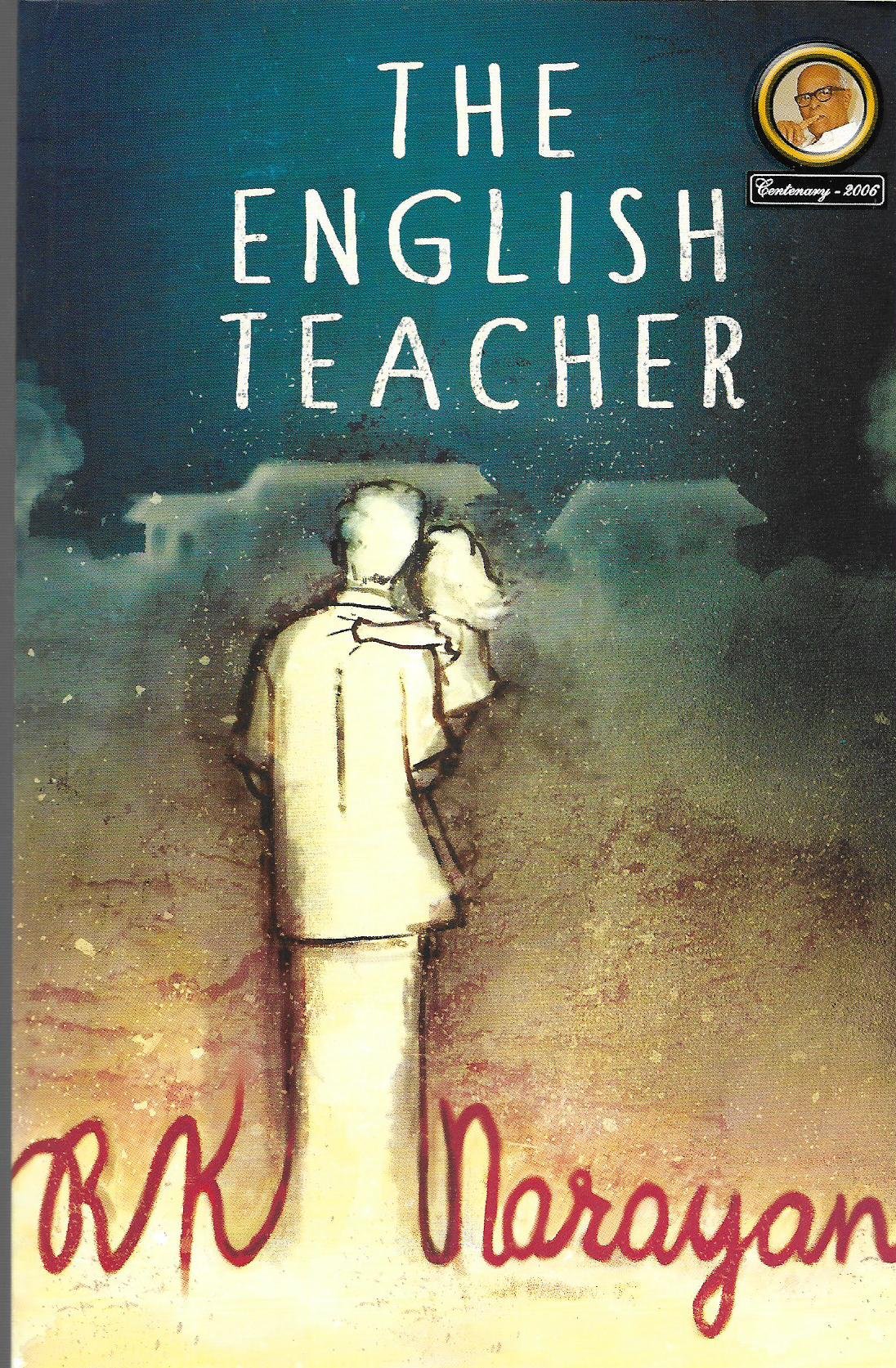 Not just these books, almost all of his work has a special taste for depicting the times in which the story happened. The beliefs, stereotypes, struggles and privileges are so well narrated.

I consider Swami and Friends, The Bachelor of Arts, the English Teacher to be a thematic trilogy or an unintentional thematic trilogy (as the Wikipedia presents) and if you are planning to delve into RK Narayan’s world, it’s the best place to start. In conclusion, RK Narayan’s writings are unimpeachable. Period. It’s never too late to make your childhood complete. So if you didn’t, go read his work NOW.