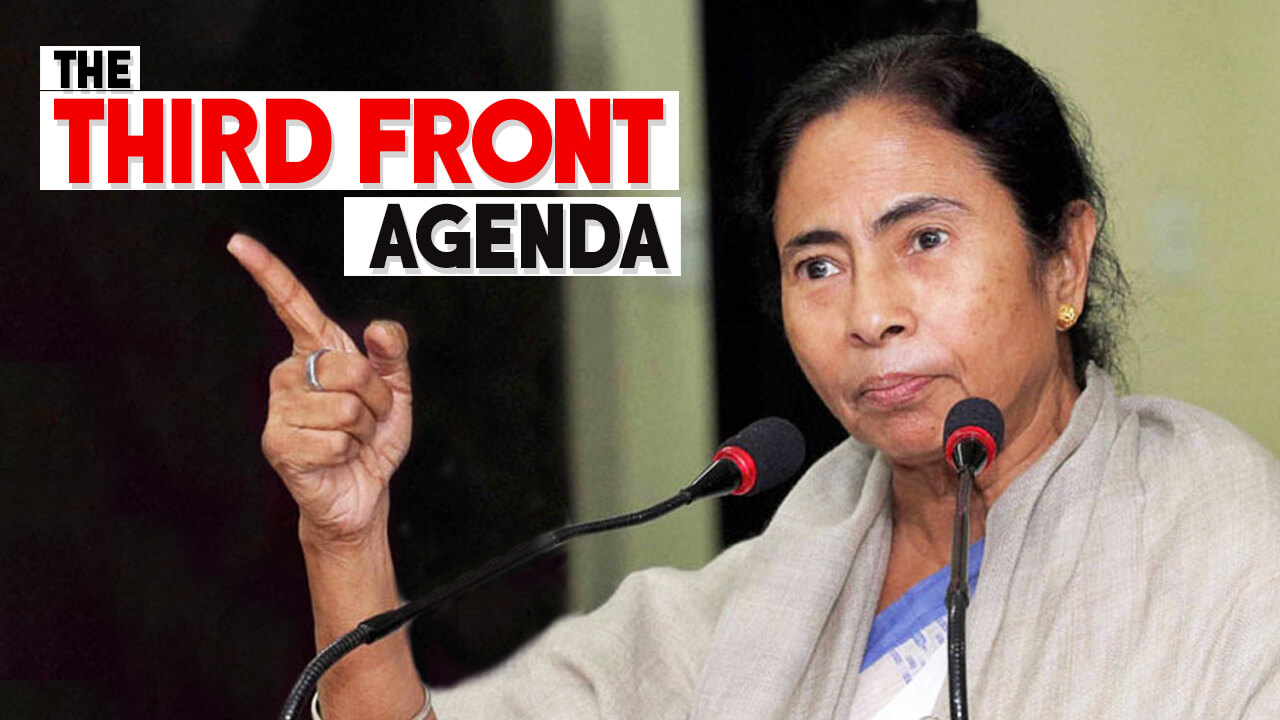 The Defeat Of BJP And The Coming Together of Arch Rivals

The recent by-poll election results created ripples across the political circuit and have surely boosted the hopes for an opposition unity in the 2019 general elections. BJP, which is the single largest party, failed to register a win in 4 of the 5 seats it contested. But the biggest blow was administered by losses in the Phulpur and Gorakhpur Lok Sabha constituencies, where BJP had won by margins of over 3 lakh votes in the last elections. CM Yogi Adityanath had been the sitting MP of BJP since 1991 for 5 consecutive terms. These by-elections also witnessed the coming together of arch-rivals SP and BSP and has been considered as the single largest factor contributing to BJP’s defeat.

Talks of opposition unity before 2019 Lok Sabha elections has been doing rounds for the last few months. While all opposition parties understand the importance of unity, there has been a lack of intent in drafting a workable understanding as to how to deal with the BJP. For instance, parties like SP, BSP, CPI and CPI(M) etc., are sceptical of allying with the Congress. Their reasons for not considering Congress as a reliable secular, progressive ally has its merits. Several senior, as well as root level workers of the Congress, have joined hands with the BJP since its rout in 2014 elections. In the recently concluded Tripura elections, where the left front government was defeated by BJP, a large chunk of leaders hailing from Congress fought from BJP’s ticket this time.

The insistence of the Congress to establish Rahul Gandhi as its leader has also not gone down well within the minds of Indian voters. The masses are irked by the dynastic pass on of power and this discontent has been constantly used by BJP to sideline the Congress. Furthermore, harsh memories of UPA’s rule have still not been completely erased from the minds of people, who gave just 45 seats to the Congress in 2014. So, instead of relying on Congress to lead the opposition onslaught against BJP in 2019 elections it’s high time for the opposition to consider taking serious steps to form a third front to fight against the communal-divisive agenda of BJP.

The Third Front To Be Our Saviour Against BJP?

Both Gorakhpur and Phulpur elections were contested by the Congress but failed to make any dent in the vote share of SP-BSP combined. In fact, it could possibly have helped SP-BSP to consolidate its votes. The Third front could play a major role in rallying these anti- BJP voters who don’t want to vote for the Congress. The secularism propagated by Congress which adheres more to minority appeasement and focuses less on their social and economic upliftment is not the secularism which Indian people desire. The Third front could lay out a more relevant, progressive and inclusive vision of the society which would find resonance in the minds of the voters.

However, the Third front should not merely be an electoral alliance without any ideological clarity. The BJP- RSS combined has to be tackled head-on ideologically. Efforts for stitching up of alliances in order to tackle BJP on an electoral level would fail miserably if it lacks political clarity and a better vision for India. Formulation of a Common Minimum Programme should be the first step towards realizing the possibilities of opposition unity. The AIKS led farmer’s march in Mumbai, and the ongoing massive student protests against the alleged scam in SSC examinations coupled with the by-poll election results point towards the growing discontent with the BJP government which has failed to deliver on its electoral promises.

After The Fall Of The BJP Government, What Next?

Steps of demonetization, implementation of GST, Nirav Modi Scam, continuous reduction of seats in all competitive exams etc., have contributed to a significant decline in the popularity of the BJP. The opposition, especially the Congress, should be lenient in its approach to forge opposition unity. Its approach in Gujarat elections, where it chose to support youth leaders like Jignesh Mevani and others were lauded and yielded good election results. It should be comfortably open to the idea of it being assigned a junior partner’s role in the United Opposition. Parties which don’t want to have a pre-poll alliance with the Congress always have the option of entering into post-poll alliances as demonstrated during the formation of UPA 1 government by the left parties and others. In conclusion, I would urge all stakeholders of the opposition to adopt a proactive and lenient approach if they wish to stop the political juggernaut of BJP and its allies.