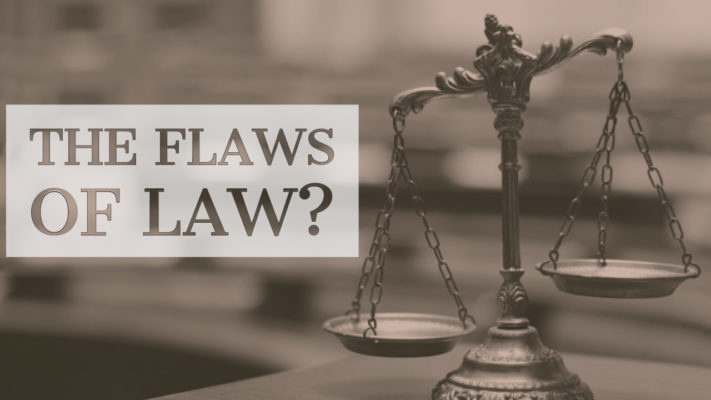 Caste Based Atrocities In India

While most will argue that caste is a thing of the past in India, many more will tell you that India has moved on from those primitive ideas. Those who know the reality, live them and fight against them will tell you how these statements are nothing but white lies which are told to hide the hideous casteist face of this country. Many will get offended by this statement but the sad part is, these people aren’t offended when someone is killed just because they belong to a particular caste. Caste atrocities have been on a high ever since the current government came into position. I am not claiming that earlier these things were unheard of, but what we see now is a blatant impunity being given to savageries. People are being beaten up for things like wanting to mount a horse for their wedding or drinking water from the well that belonged to higher castes. In times when the law and governance in the country should be further strengthened, comes the horrifying decision of the honourable Supreme Court of India. In the March 20th ruling, the Supreme Court said that public servants cannot be prosecuted without the approval of the appointing authority and private citizens should also be arrested only after an inquiry under the law. It further stated that the preliminary inquiry in a case under the Act would be conducted by the deputy superintendent of police to ensure that the cases are not frivolous.

What Was The Act Before The Ruling? The act was a revamped version of a previous Act named Untouchability (Offences) Act, 1955, which was later modified into Protection of Civil Rights Act in 1976 and in the year 1989 it was recognised as Schedule Caste and Schedule Tribe(prevention of atrocities) Act. The act is important as it safeguards and provides legal protection to the people belonging to the scheduled castes and scheduled tribes against caste atrocities and any violation of their rights, that are enshrined in the constitution of India: this includes the prohibition of discrimination on the basis of caste, religion, race or gender.

The act does provide social security but the ground level implementation of the Act still remains bleak.

Ground Realities Of Caste And Tribe The implementation of the Act and the political promises made to people are far far away from the ground realities around us. A study conducted by a group of researchers from Ahmedabad University in the year 2012-2013 bring forward horrifying details of the caste realities in India. This work titled Understanding Atrocity Act Cover: Effectiveness and Implementation bring to us the ground realities of at least 80 villages of Gujarat and helps us paint a larger picture. The study reports that these cases that are filed are totally in the hands of the administration and state, which is usually in favour of the accused. There were multiple incidents wherein the police itself was unaware of the section of the act under which the given atrocities fall and this would often lead to the cases getting registered under wrong sections which do not do justice to the nature of the crime. This is done out of ignorance as well as deliberately. The study also found that there is always the pressure of out of court settlement on the victim and a lot of times these things are promoted by government officials including lawyers, police and judges. Vijay Parmar, director of Janvikas trust, in one of his statements said that “on an average, there are three to four cases being registered in a day, but if we consider actual meaning of ‘atrocity’, there would be more than 500 cases occurring daily. Many cases go unregisters. Even cases of mass murders go unreported. There is no misuse, actually, there is less use”.

The national crime records bureau data for 2015-2016 shows that the number of crimes reported against Dalits has risen from 38,670 to 40,801, with Uttar Pradesh, Bihar, and Rajasthan heading the table of states with maximum atrocities against scheduled castes.

Everything That Is Wrong With This Judgement

While the judgement focuses on the low conviction rate, in these cases, it clearly fails to see the failure in the implementation of the Act itself. A procedural failure like police failing to register a case on time, lack of proper enquiry, victim harassment, the pressure of out of court settlement etc have been totally overlooked. While the earlier cases meant immediate arrest of the accused, the recent judgement provides a certain amount of impunity. What must also be noted is that public servants and people in power have enough resources to influence the enquiry and distort the case. It also gives time to the accused to derail the probe and intimidate the victim. Victim blaming and harassment is not a new concept in India. If someone can violate you once, why can he/she not do it again, given that the law of the land is giving him/her additional time to do so? Not only is this judgement extremely biased, it is also discriminatory in itself. Isn’t the law of the land supposed to be equal for all? What’s with this extra love being given to public servants.

This judgement is in total opinion to the fact that most of the government offices have become a site for atrocities wherein people are denied employment and promotions on the basis of their caste. Jignesh Mevani, a Dalit youth leader and independent MLA from Vadgam called this judgement a “judicial atrocity” against SC and ST in a recent seminar.

It is very important that this judgement is reviewed and proper amendments are made. In times when we need stronger laws, we cannot afford to lose the ones we have, to weaker ones. Almost all political parties claim that people’s welfare is the core idea and agenda of their party, the lack of outrage over this brings out the hypocrisy. We need better, stronger laws as well as awareness. Good laws and lack of awareness together serve no purpose.

Related posts:
Mattur -The Legend Of The Last Sanskrit Speaking Village Of The World
[VoxSpace Life] Bhoomi Foundation : An Organisation Run Purely On The Love For Society And Welfare
[VoxSpace Life] Ritesh Agarwal - Ruling The Entrepreneur World Since 2013