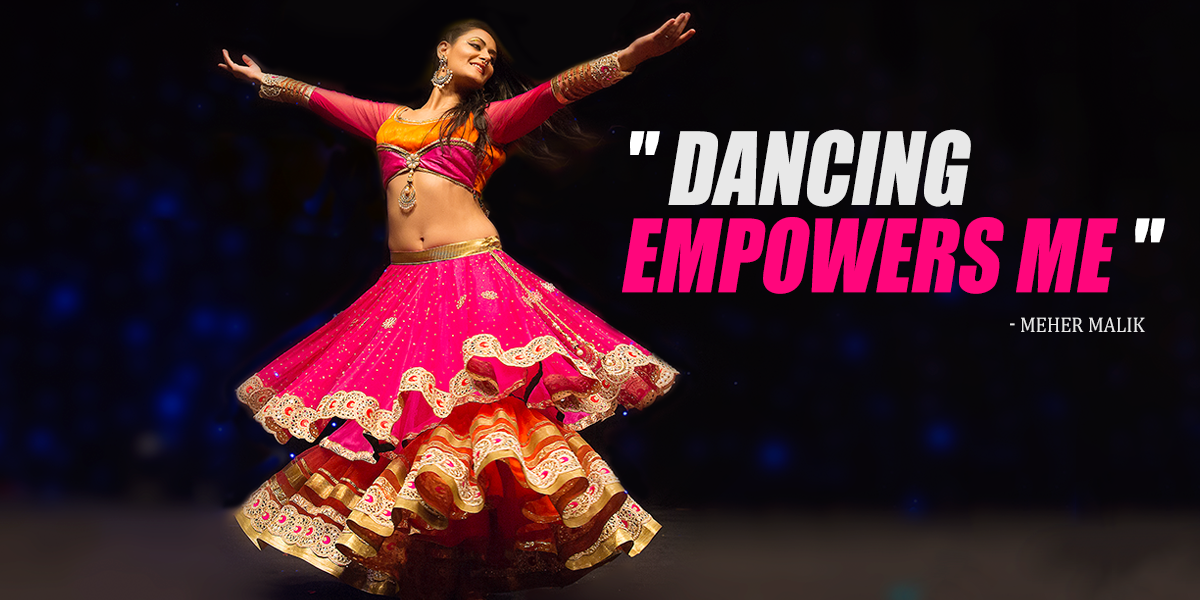 Now that I’ve satiated the academic in me, let’s do something fun. Some random questions then – What is that one dance routines/movies that you repeat watch every-time you are low. What is that one book that has had an everlasting impact on your nature. What are the genres that you are a bit inclined towards ? Any acting interests per se?
Dance movies never actually pep me up, Marvel movies do. Iron man being my favorite.
Book- The Prophet by Kahlil Gibran, this will always be my favorite.
Music genres I’m inclined to are JAZZ- Frank Sinatra, Ella Fitzgerald, Louis Armstrong…. the works. Because I don’t believe in being the jack of all trades, I believe in being a master of one. Most actors you see in movies now days, can either dance or act. In most cases they are not great at either. I don’t think you see a lot of the best actors in mainstream movies , Naseerudin Shah is definitely one of my favorites. Now that’s talent. I’d rather die knowing I gave my best to the world of dance, than being some average actor in an average industry.