Ranveer Singh And Vani Kapoor’s ‘Befikre’ Trailer Is Out Now And It Is Fabulous..! 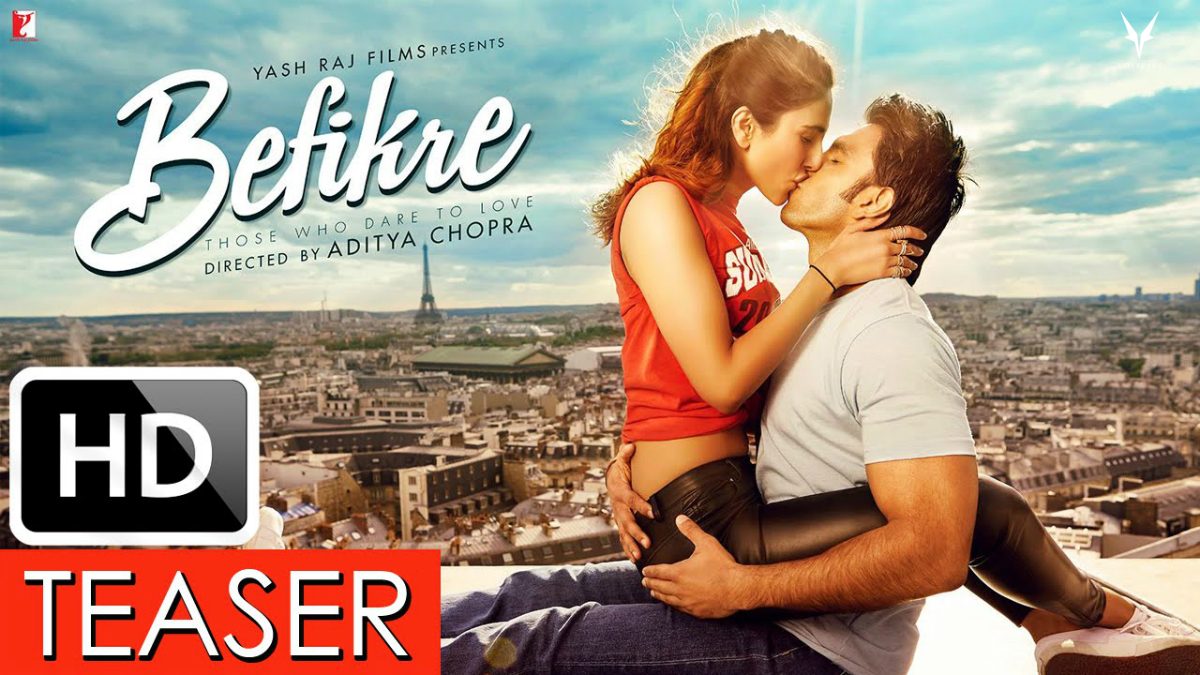 Sleep was not an option tonight. And this applies to all Ranveer Singh’s fans who are excited beyond measure for Befikre trailer. We know that location of the trailer launch of Befikre — starring Ranveer Singh and Vaani Kapoor and directed by Aditya Chopra — is Paris and that too the Eiffel Tower. But all good things take time and that’s exactly what is up with this ultra romantic trailer of the YRF production.

Ranveer had kept his fans updated about all that he does. Today too, the actor did not fail to share the pictures of all the fun he is having in Paris. He posted a dancing video which he captioned as, “#BefikreTrailer launched Close to #midnight tonight? #aboutlastnight #kingofpaap #pariskaindiagate #BefikreInParis”