21 Famous Companies That Were Almost Named Something Else 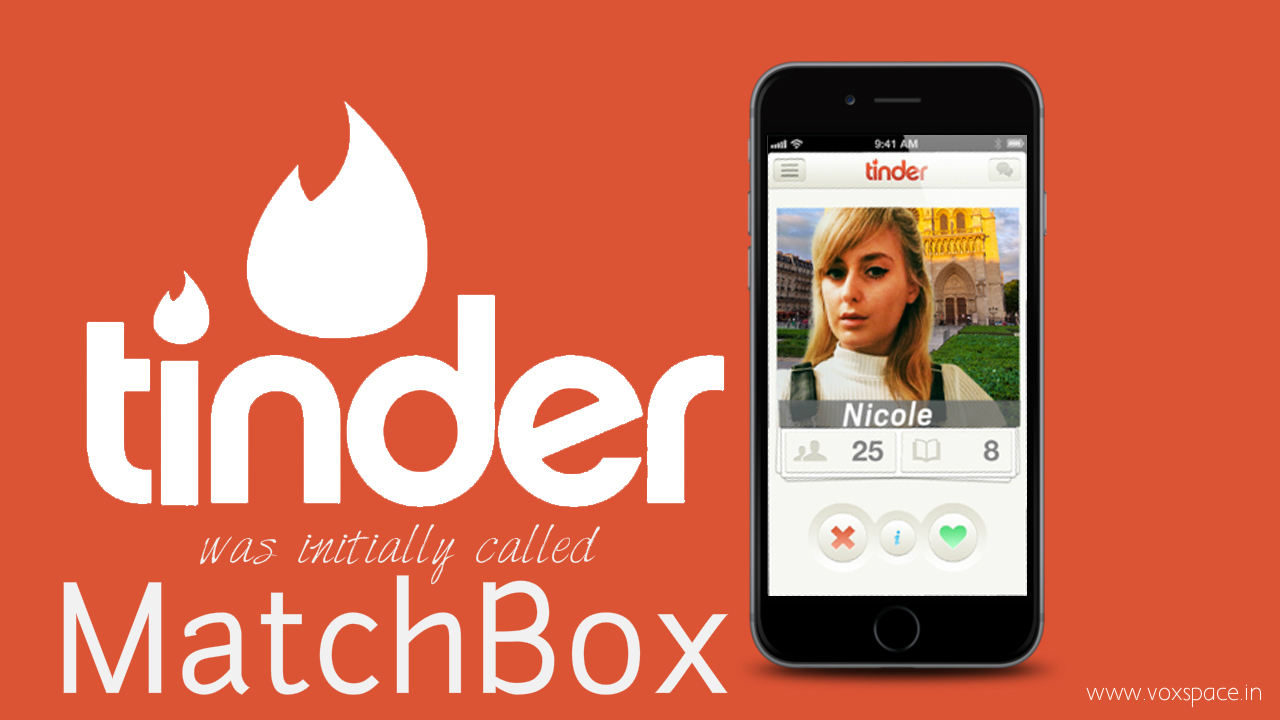 As they say: It’s all in the name. In many cases, a brand’s name can make or break it. Did you know that many household-name companies actually started out with completely different names? Here’s a list of some of the biggest brands you may not have known any other way. Back in 1996, the world’s number one search engine was created under the name “BackRub.” Creators Larry Page and Serge Brin’s renamed their business and technology Google in 1998. It’s “a play on the word ‘googol,’ a mathematical term for the number represented by the numeral 1 followed by 100 zeros. The use of the term reflects their mission to organize a seemingly infinite amount of information on the web, says Google. Thus, its companies reflected the culture too. Sound of Music, an electronics store specializing in high fidelity stereos, was founded in 1966, pulling in $1 million in revenue and about $58,000 in profits in its first year. In 1981, Sound of Music’s largest and most profitable store was hit by a tornado. The store then held a “Tornado Sale” of damaged and excess stock in the store’s parking lot; the company advertised the sale by promising “best buys” on everything. Sound of Music made more money during this “best buy” four-day sale than it did in a typical month – thus, the store was renamed to Best Buy in 1983.

Founded in 1976, the tech giant we know today as Apple was originally named Apple Computers by founders Steve Jobs, Ronald Wayne and Steve Wozniak. In 2007, Jobs announced that the company was dropping the word “Computer” from its name to better reflect their move into a wider field of consumer electronics. “The Mac, iPod, Apple TV and iPhone. Only one of those is a computer. So we’re changing the name,” he said.

Founded in 1984, Research in Motion was the first wireless data technology developer in North America. In January 2013, the company announced that it would change its name to BlackBerry after the widely known smartphone device in an effort to revive the declining brand.

Back in 1893, a North Carolina pharmacist named Caleb Bradham started experimenting with a few soft drink recipes. One of these bore his name: “Brad’s Drink.” In 1898 Brad’s Drink was renamed to Pepsi-Cola and would become one of the world’s most recognized brands.

Established in 1946, a radio repair shop was founded under the name Tokyo Tsushin Kogyo and was responsible for Japan’s first transistor radio in 1955, and the world’s first transistor television in 1960. The company name was changed to Sony Corporation in 1958.

With a name inspired by Moby Dick, “Starbucks Coffee, Tea and Spice” was established in 1971. In 1983, Howard Schultz, Starbucks’ CEO, left the company for a short period of time to start his own Italian-style coffeehouses under the name Il Giornale. Four years later, he purchased the original company and chose to bring back the Starbucks name.

Nike was formerly known as Blue Ribbon Sports and originally operated as a distributor for the Japanese shoemaker Onitsuka Tiger. Initially founded with just $1,200 in the bank, the company later took on the name Nike – after the Greek goddess of victory.

John Hertz bought a car-rental operation from founder Walter L. Jacobs in 1923. Hertz, the president of Yellow Cab and Yellow Truck and Coach Manufacturing Company, took on the company under the name Hertz Drive-Ur-Self. The company was acquired in 1926 by General Motors Corporation and was later bought by Omnibus Corporation before taking on a new name – The Hertz Corporation. Launched in 1995, eBay was initially named AuctionWeb – one of four sites housed under founder Pierre Omidyar’s umbrella company called eBay Internet. The other three sites included a travel site, a personal shipper site and a site about the Ebola virus. Spurred by the media referring to AuctionWeb as eBay, the company made the name change official in 1997. In 1965, Pete’s Super Submarines opened in Bridgeport, Connecticut selling 312 sandwiches on the first day. One year later, the company’s name changed to Doctor’s Associates Inc., after co-founder Dr. Peter Buck, who held a Ph.D. and hoped to earn enough money in the sandwich business to pay his college tuition. After little success under the two previous names, Buck and co-founder Fred DeLuca gave it a third try using the name Subway. The first Wards Company store was opened in 1949 by Samuel S. Wurtzel. The name “Wards” was actually an acronym of the founder’s last initial and the initials of members of his family: W = Wurtzel; A = Alan; R = Ruth; D = David; S = Sam. Wards experimented with several retail formats, including smaller mall outlets branded “Sight-n-Sound” and “Circuit City.” Sight-n-Sound and Circuit City stores were eventually replaced by the Circuit City Superstore format. Wards Company officially changed its name to Circuit City and became listed on the New York Stock Exchange in 1984. The infamous Playboy magazine almost bore a different name. Hugh Hefner has said that he wanted to call his magazine Stag Party but changed it to Playboy as a last minute decision. “I wanted to call the magazine Stag Party, influenced by a cartoon book that I had. I was looking for a male figure of some kind and I thought of an animal in tuxedo will set us apart,” Hefner said in an interview. One month before publishing, Hefner received a letter from Stag magazine saying that the name was an infringement on their title – he quickly changed the name to Playboy. Mozilla’s famed browser hasn’t always held this widely-known moniker. The company came to find that the name Firebird was also in use by another open source project and wanted “to be responsive to the concerns of fellow open source developers.” Another name for the red panda, the name Firefox seemed to meet all of the company’s needs: “It’s similar to Firebird. It’s easy to remember. It sounds good. It’s unique. We like it,” the company said.

Initially founded as a Palm Pilot payment and cryptography company back in 1998, Confinity was named to “merge the words confidence and infinity.” One year later, the company was renamed PayPal after a Confinity engineer developed an online demo that allowed people to email payments. The company was later acquired by eBay for $1.5 billion in July 2002.

Co-founders Jerry Yang and David Filo were PhD students at Stanford when they created what would become one of the world’s largest search engines. “Jerry’s Guide” was soon renamed to Yahoo, which stands for “Yet Another Hierarchical Officious Oracle.” Despite its entrepreneurial origins in a startup lab, Tinder’s original name was tied to a parent company that ran that lab. IAC/InterActiveCorp operated the incubation space and also owns popular dating sites OkCupid and Match.com. Although the mobile app was first termed Matchbox, its name was later changed to Tinder to dissociate it from Match.com and to address testing results which found that women favored the sound of Tinder. In its first iteration released in September 2011, the now immensely popular app went under the name Picaboo. The app was rebranded under the Snapchat name when its Android version was launched. Following the rebrand, the two Snapchat founders Evan Spiegel and Bobby Murphy faced a social network-esque lawsuit from Reginald Brown, who saw himself as a third co-founder that had been left at the wayside after a disagreement emerged. The new name distanced the two founders from Picaboo, which Brown asserted the three had started together.