Ever Wondered Why Your Favourite YouTube Web-Series Come Out On Wednesday? 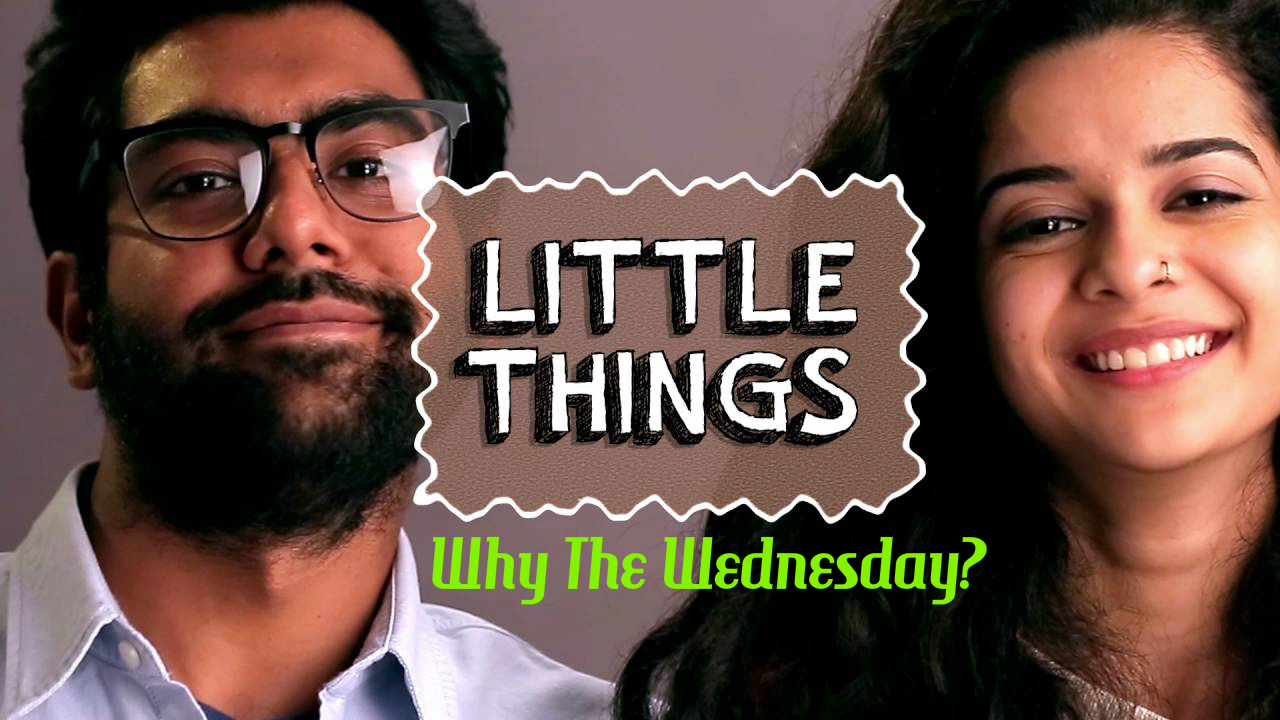 You see them, and you love them. They make a wonderful getaway gig from your mundane office life, which reaches it’s boring best on days like Wednesday and Thursday. Thankfully, most of the YouTube web series make it to our

devices by Wednesday evening, probably giving us the much-needed reprieve. Have you ever wondered why these YouTube uploaders have a special affliction to Wednesday ( and not say Friday where most of our feature films release) ? A plain logical answer would be assuming that Wednesday has the highest amount of traffic available online. While that may be true to some part, that is not exactly the reason for it.

According to this article of YouTube dynamics, the answer lies in Google Indexing algorithms. According to a study in MIT in 2015, Wednesdays are the busiest in offices, schools and on roads. People actually get in a groove of their jobs, shaking off what was left of their previous weekends fun and frolic. So when people are at their busiest, what’s the point of releasing a video, which no one has the time to see. That’s where Google logic comes in.  YouTube channels are not actually aiming for a Wednesday rush. They are after all aiming for the weekend shoot ups. And Wednesday gives them a day for YouTube and Google to index the video, and crawl over it’s stats and keep it ready for viewing when viewers are stepping into their weekends. Hence, most of the YouTube which is aiming for the weekends to boost their videos and any articles regarding them, aim for a Wednesday release which allows the videos to practically ‘thaw’ before getting seen. But this isn’t the only factor which comes into play. The next factor is Ad Revenue. “Cost per mille (CPM), also called cost ‰ and cost per thousand (CPT) (in Latin mille means thousand), is a commonly used measurement in advertising. Radio, television, newspaper, magazine, out-of-home advertising and online advertising can be purchased on the basis of showing the ad to one thousand viewers. It is used in marketing as a benchmarking metric to calculate the relative cost of an advertising campaign or an ad message in a given medium” – Goes the Wikipedia definition of CPM. And CPM is what YouTube videos are measured by. According to study on TubeFilter, a freelance website, the CPM based on the clicks, of course, piqued to the highest during the nights especially from 8 PM to 11.30PM, where most viewers watch the videos. Here, logic dictates that you release a video anywhere between 5PM to 7PM on most of the days. Now, the lowest clicks are seen for a YouTube video on Wednesday. That’s the lowest point of the week. Now, when you release the video at the lowest point, the positive upward effect, through Thursday and Friday, and peaking on Saturday will ensure highest CPM. Later on, through Monday the graph goes down.

Therefore, most web series have the logic of coming out on Wednesday. Now you know..!!

Having said this, many still go with the good old Friday release. What we gotta lose right.