What If Your Pharmcist Was A Witch – Iliza Shlesinger Has It Covered..!! 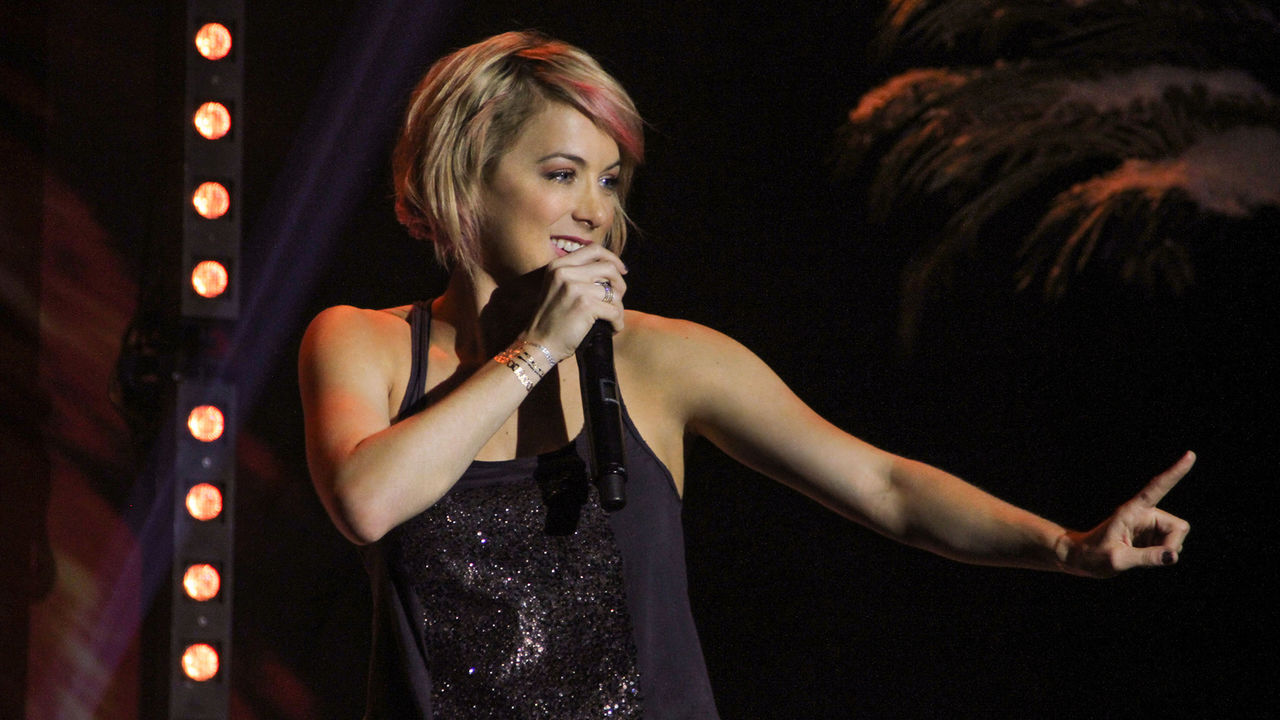 If you’ve been a decent follower of NBC’s reality show The Last Comic Standing, chances are high that you know her.  Iliza Shlesinger was the winner of the said reality show back in the year 2008. Therefrom, there was no stopping her. She went on to appear in many celebrated shows all over the world, always coming up with material which bettered the last. With original outtakes on multiple societal shenanigans, Iliza made a mark in being funny and more. Thereby, Iliza went onto host the dating show Excused. But we wouldn’t hold it against you if you don’t remember the show. However, Iliza is currently hosting the comedy game show which goes by name, Separation Anxiety.

Now that we are done with all the intro, you need to know about Iliza, let’s get to her works. There’s this particular video in her ongoing War Paint series, which ploys with the premise of -- What if your pharmacist was a witch. And trust you me, you will end up laughing your hearts out. One of my favourite videos, she infuses a palpable crookedness about the pharmacist, which is both scary and relatable. And of course, you can’t help but adore her Moo sounds in between. Do yourself a favour, watch her whole series and be happy.