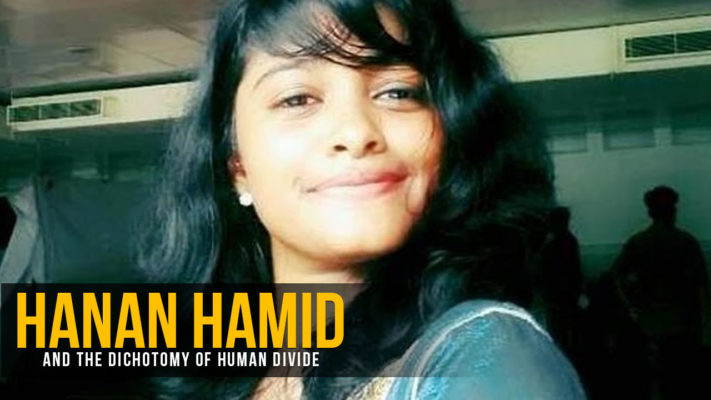 The story of a college-going, fish-selling girl, reported by a local Malayalam newspaper earlier this week, has warmed hearts and at the same time riled an equal section of the people on social media in Kerala. It was Mathrubhumi, one of the two largest-selling newspapers in the state, which reported on Wednesday on the difficult circumstances in the life of Hanan Hamid, a third-year chemistry student belonging to a private college in Idukki.

According to the story that appeared in the local edition, Hanan’s day starts at 3 am when she wakes up to study at her rented home in Madavana. After an hour of study, she reportedly cycles to the Chambakkara wholesale market to buy fish. Transporting her cycle and the fish in an autorickshaw, she travels to Thammanam in Kochi to stock the fish at an acquaintance’s house. The paper reports that she then returns home, gets ready and takes a state transport bus to Al Asar college, 60 km away, in Thodupuzha. After a full day of classes, Hanan takes the bus back to Thammanam to sell the fish she bought in the morning before leaving for home again. 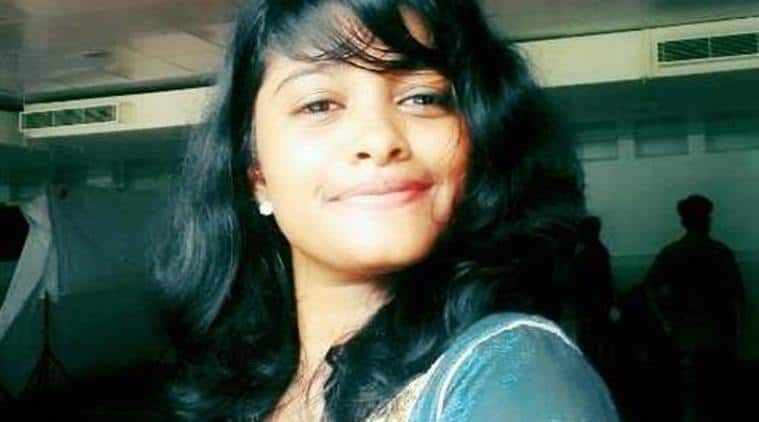 According to the paper, Hanan’s troubling life-story is exacerbated by her divorced parents, her alcoholic father and her mentally-disturbed mother. The report said that she used to give tuition classes for children to pay her school fees. Hanan Hamid also takes great interest in acting, dubbing, poetry and the martial art of Kalaripayattu.

Within hours of appearing in the paper on Wednesday, the story went viral on social media, especially on Facebook, with thousands of people applauding her courage and determination. Politicians, actors and film directors also came forward to praise the young girl’s efforts. Arun Gopy, who is directing an upcoming film, has even reportedly offered Hanan a role.

Creating A Divide In Opinion

However, at the same time, there has been an equal wave of outrage on Facebook with people from several quarters alleging that her story is completely untrue and that it had been manufactured to fool the people of the state. Abusive comments, laced with threats, have flooded her Facebook account. They say that her falsified story was marketed with the intention of getting a role for her in the movies.

“They are criticising me without knowing the reality. I am a poor girl who worked to eke out a living. My troubles began in the 7th standard. I have done dubbing, acted as a junior artist and took part in event management functions as a flower girl. But I have never approached a director or even knew anyone,” a sobbing Hanan Hamid told the Mathrubhumi news channel.

The director of the college she studied in also attested to the news channel the student’s dire situation and her financial problems.