[VoxSpace Selects] Varun Grover : A Viking For All Things Artsy

We Have Been Fans, We Just Didn’t Know It Yet

Gangs of Wasseypur will always remain a special movie for me in a lot of ways. This is not only because it is a cinematic masterpiece, but also because it gave me certain artists that I, unfortunately, didn’t know about before. Chief among them is Varun Grover; I had seen Grover earlier but then his name came up as a stand-up comedian. Although, not so famous as he is now, little did I know that he was also the man behind the songs of Gangs of Wasseypur. There is an excellent documentary on how Gangs of Wasseypur was made on YouTube and it’s where I first saw this lanky, unassuming fellow talking about the songs and how there were layers and political influences in them. This made me revisit GOW and listen to the songs once again, in order to get a better understanding of how it fits in, how there is a bigger narrative than what comes across even when I have finished watching my 10th run of GOW and didn’t really stumble on it. GOW was released in 2012; Varun Grover was a man to look out for since then. 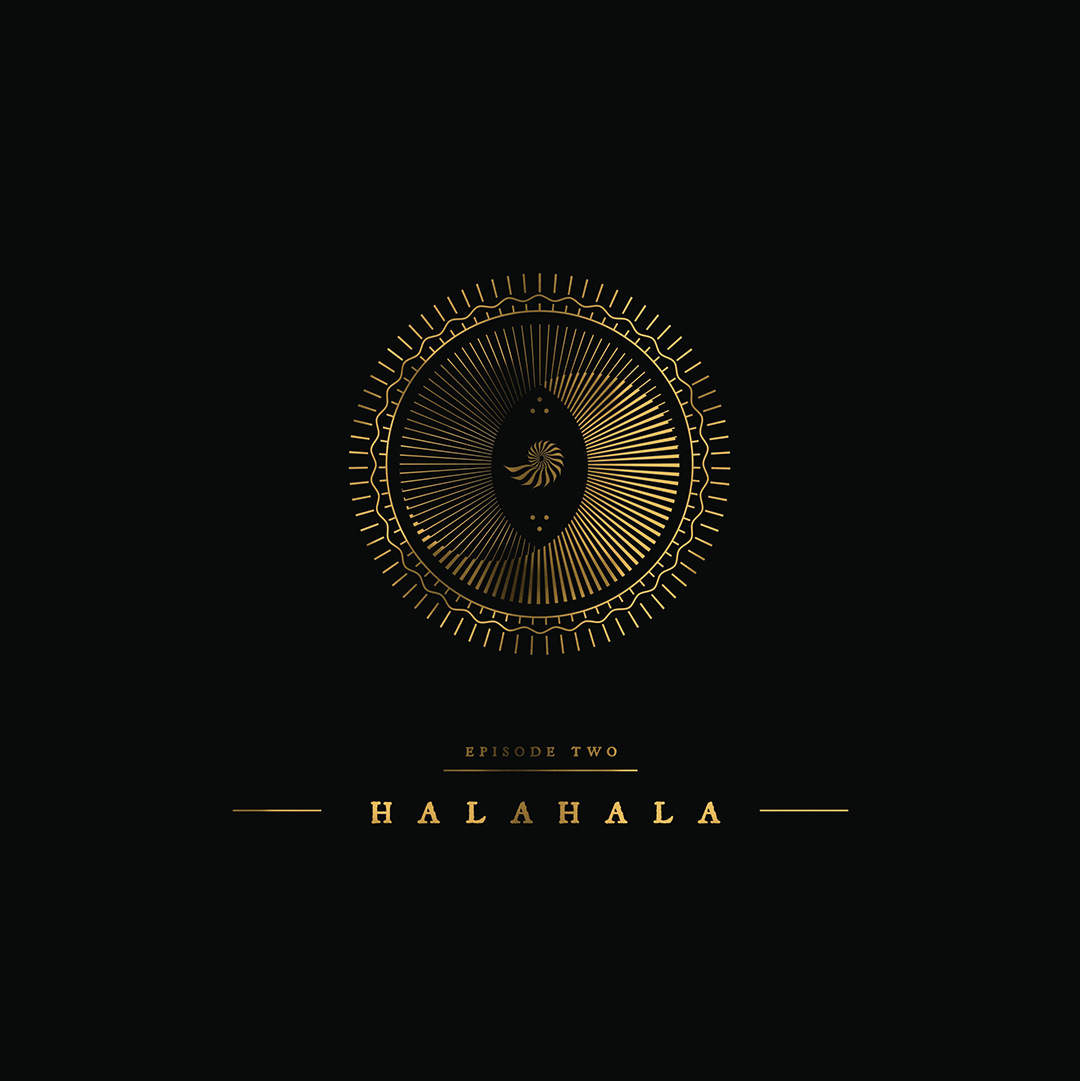 This phenomenon persists even in Sacred Games, about which I had mentioned in my previous article that one should keep an eye out for the names of the episodes. Each of these episodes, whose names were penned by Grover, gives us a hint on what is coming, what we should expect. While you are binge-watching, you hardly tend to notice these nuances. However, a lot of us picked this up, thankfully, in Sacred Games. This is where the journey of Grover speaks for itself. In an industry, where writers, lyricists often get sidelined, he makes it through.

2015 Was The Year Of Reckoning

During the golden era of movies, writers were royalties. They played an integral part in the movie; a writer had as much of a clout that the director had. People acknowledged it and revered them. Shailendra Saab, Majrooh Sultanpuri, Kaifi Azmi (Father of Shabana Azmi), Anand Bakshi wrote lyrics that carried movies and made them what they were.

2015 was a turning year for Varun Grover. In February of that year, Dum Laga Ke Haisha released and in this movie, one song gained major traction, establishing Papon as a singer. However, the song Moh Moh ke Dhaage also made Grover jump to the limelight and rightly so. He deserved every bit of it, “Khaali raahein, hum aankh moonde jaayein, Pahunche kahin toh bewajah” had the earthiness that was lacking in an industry, which was either rehashing old songs or was focussing primarily in songs that grabbed eyeballs.

2015 was the year of Masaan and this movie was a sleeping giant. This movie was made with a lot of angst, hard work and a script that had been simmering for quite some time in Grover’s heart. Masaan was an arrival call for debutante Vicky Kaushal and for a seasoned Varun Grover. I can half imagine him scribbling away in his room, scribbling the lines of Masaan back in 2008-09, that time when he was also writing for Salman Khan’s television show Dus Ka Dum. The stark difference here is scary and also speaks a lot about Grover’s journey. A man, who wrote Masaan, also wrote lines for Dus Ka Dum. Is it the versatility that we should talk about? Is it the grunt work every artist has to go through before he gets to do what he likes? Is it the entire irony of the exercise that makes this big bad world of cinema? I don’t know. I am just scratching my head sitting on the sidelines.

Grover is a practical man. Years of slogging his behind in stand-up comedy has made him understand that this is the world, where Masaan will get reviews but stars will get the crowd. There is a small excerpt, where he spoke about Shah Rukh Khan Starrer Fan, for which he wrote the promotional song, that was then recorded in several languages.

While speaking about the Jabra song, he said, “This is the first time a song of mine has got this big a release. For Masaan, we were waiting for the song to cross one lakh views on YouTube and it did after five-seven days. This one, within 24 hours, had crossed 15 lakh views. The reaction I’ve been getting is overwhelming. For the first time, I felt the power of a star.”

Varun Grover knows that he will be flexing his muscle in both worlds. But there is a bittersweet ending to this. Songs from Masaan, like “Tu kisi rail si guzarti hai, Main kisi pull sa.. thartharata hoon” is an ode to a fine Dushyant Kumar ghazal or “Mann kasturi jag dasturi, Baat hui naa puri re” will always have a better shelf life than the euphoria-for-a-month-and-then-gone “Jabra Fan.” It is a balancing act that every artist has to pull off – work that pays the bills, and works that gladden the heart.

While we are still ruminating over Masaan, we definitely need to talk about “Aisi Taisi Democracy,” a boisterous political satire group with Rahul Ram of Indian Ocean, Varun Grover and the man with an acidic tongue Sanjay Rajoura. Doing political or social satire in India in the current scenario requires guts, a certain level of insanity, medical insurance (must) and the thick hide of a rhinoceros. Watching the trio perform makes me wonder if they even looked at the memo of guidelines and regulations. Show after show, the trio voyeurs in dangerous territories and with élan. Varun Grover banks upon his success to get the voice across, speaking on topics that people should talk about, but nobody dares to in the open, because they don’t have a will to die. You may think I am exaggerating the risk here, but just type “lynching” and “India”, look at the results and then come back here.

So, at the end of the day, the question is – who the fudge is Varun Grover? Is he a writer, a lyricist, a comedian, a hackneyed boring writer for commercial shows, a social media commenter that tweets every five minutes? The answer is all and none. Varun Grover is someone, who wakes up in the morning, does what he has to, makes some good work in the process, writes something that he knows will bring home the money and then speaks his heart out about what’s going around.

He knows he is talented and he knows that there will be some of his works, that will make sure he is not forgotten when he’s not around. He knows that even if he is successful, he just can’t stop criticising what’s wrong around him, to make sure that he doesn’t face the wrath of the extremists. All of this may look like simple things, but one day, it will all add up. Movies like Masaan will remain; his words in the songs will be hummed by people like how we now hum Anand Bakshi’s lines. And his satire will wake up, at least, some people, who are in a political slumber. In the end, let’s finish off with one of my favourite Varun Grover lines –