[VoxSpace Tech] The Smartphone Era : Behind The Veil Of Snazzy Tech Every Phone Is Basically The Same 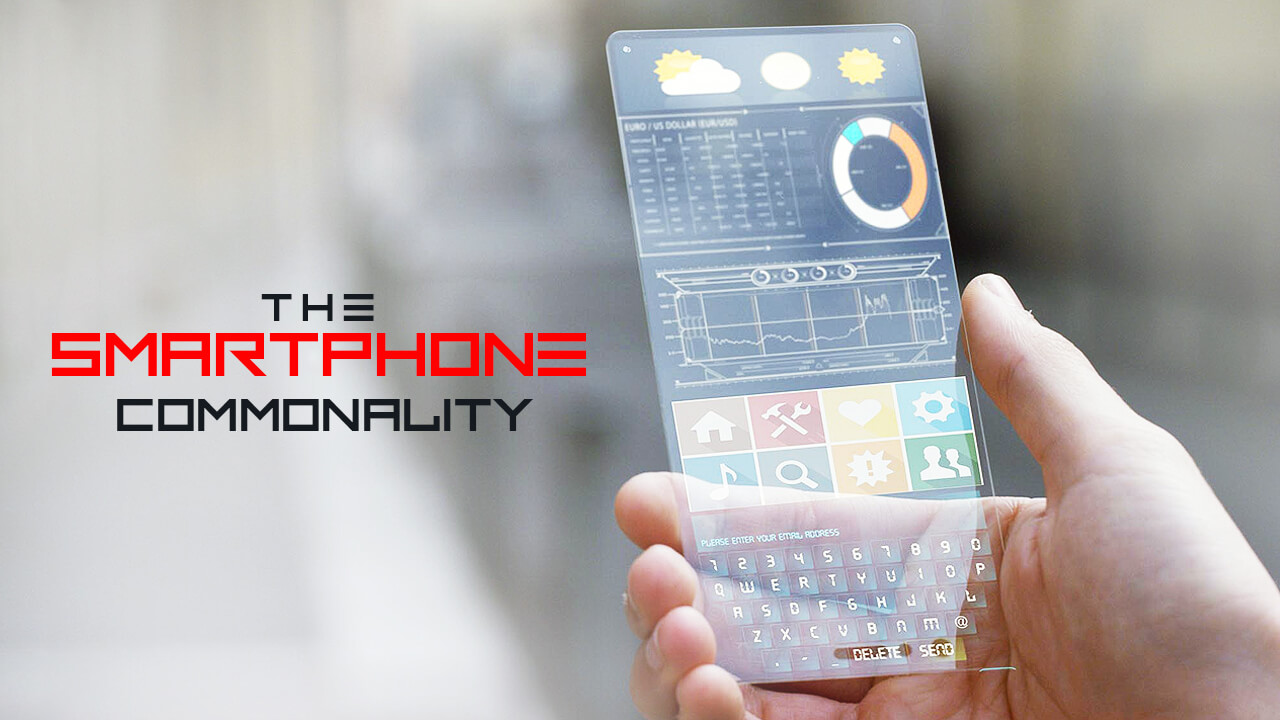 Planning To Buy A New Smartphone? Think Before Burning A Hole In Your Pocket

Let’s consider that you have bought a smartphone. It’s a brand new phone, it costs a ton of money and is being reviewed by tech pundits as the best phone to have and now, you have it, which is an excellent feeling. So, you have the smartphone, which costs more than your salary but it’s worth it because it’s a good phone. Now, there are certain problems with this line of thought. First, your brand new phone ceases to be brand new right after it has been launched and consumers have it. Innovation doesn’t care for yesterday’s news; it’s always about making things better, more functional and more useful. Therefore, a phone that is the toast of the town today, becomes redundant after three months in terms of its uniqueness.

So what does that mean? Don’t we need that snazzy new tech that everybody is going gaga over? Well, to be very honest, you don’t need that.

Over the years, a smartphone has gone through a sea of changes – from a bar-shaped phone with a monochromatic display to a touchscreen phone that is sleek and more adaptive. However, at one point of time from the consumer’s end, a phone has stopped being a device that is primarily used to communicate and become one that should perform tricks and flips in the name of uniqueness.

What You Need Vs What They Give In Reality

Therefore, it’s, perhaps, wise to take a look at what you need rather than what you have on offer when you are buying a phone because there will always be something new or something that, the firms would like to make you believe, is new on the table. For example, the current trend right now is that most of the flagships are coming out with the promise of giving you a bezel-less display, iris scanner and face scanner and they sadly don’t come with a 3.5 mm audio jack.

Now, let us imagine you are in transit in Mumbai’s infamously busy trains and you take out the phone because you want something to occupy your mind during the travel. First, you have to be very cautious because the phone in your hand is all screen and if that screen gets a crack in the hustle and bustle, you will have to replace the entire screen which is going to cost you a chunk of money. Second, you would have to put it on your eye and face level and that will not be an easy task, then you have to pray that its iris scanner or the face recognition system recognizes you because you are on a moving train, while being pushed by people and it would have to detect your face or iris in a half-lighted condition.

Let us say that you have managed to do even that and you realize that you have forgotten your headphones, your friend is nearby and he/she has a headphone and she is not listening to music. So, you ask for the headphone and she hands you over a normal headphone jack which most of the people use. However, you won’t be able to use it because your phone only takes in a USB headphone.

Now, you may argue that I am putting forward a probable scenario and it might not happen with you, however, incidents which closely mimic this probable scenario will happen sometime or the other and you will be in trouble then.

The Precedent Of Technology – The Smartphone Infinitum

So what’s the argument here? Do we turn a blind eye to innovation? Do we stop using products? Well, no that’s not what is being pointed at. The statement is more towards practicality and using a device that suits your needs rather than buying something based on a craze. Every year, smartphone companies come with a new phone and they inform you that this is the pinnacle of innovation and this repeats year after year. However, there has been very little practical innovation on phones all these years.

A phone doesn’t need to have 6GB RAM packed in it unless you are running visual heavy programming on it. You don’t really need a 1TB expansion slot because even if you love to enjoy movies on the go and your phone can have it without that exorbitant amount of space. The battery is going to play the spoilsport because even at the higher ranges, 4000-4200 mAh batteries are the norm and with heavy usage, you will find at a stretch 7 hours of use out of them.

If a phone tells you that it costs a ton because it has a futuristic feature, it doesn’t always translate into the fact that it will have a continuous usage in practicality. Therefore, the money that you are shelling out extra is not for heightened usability but for a novelty, which is going to wear off as soon as another new phone hits the market.

The Concept Of Planned Obsolescence In A Smartphone

Even smartphone firms are aware of this phenomenon; there is a term that is used in the tech world called “planned obsolescence”. Planned obsolescence is when a firm starts phasing out a product by restricting its usage through a systematic approach. So even if you have a phone which is completely functional and works great, the firm can force you to buy a newer product by not providing you with updates that are needed for the old phone or making certain new software features absent from your phone after a certain period of time. As a result, you are forced to invest in a new phone, even though your previous phone was perfectly fine and you were satisfied with it. This is a vicious circle and it repeats itself over and over again.

All said and done, it’s hard earned money and you are the better judge of what you should do with it. The friendly advice here would be to invest in a phone that is practical, fits your budget and you can make the optimum use of it while you have it.

A phone is not a fad; it’s a device that is integral in ones daily life and, therefore, it should be a perfect choice rather than a show-off. In case you want some tips and tricks on what you should look out for when you are buying a new phone, keep an eye out for my next article.