[VoxSpace Life] What Our Limited Understanding Of Consent Is Costing Us 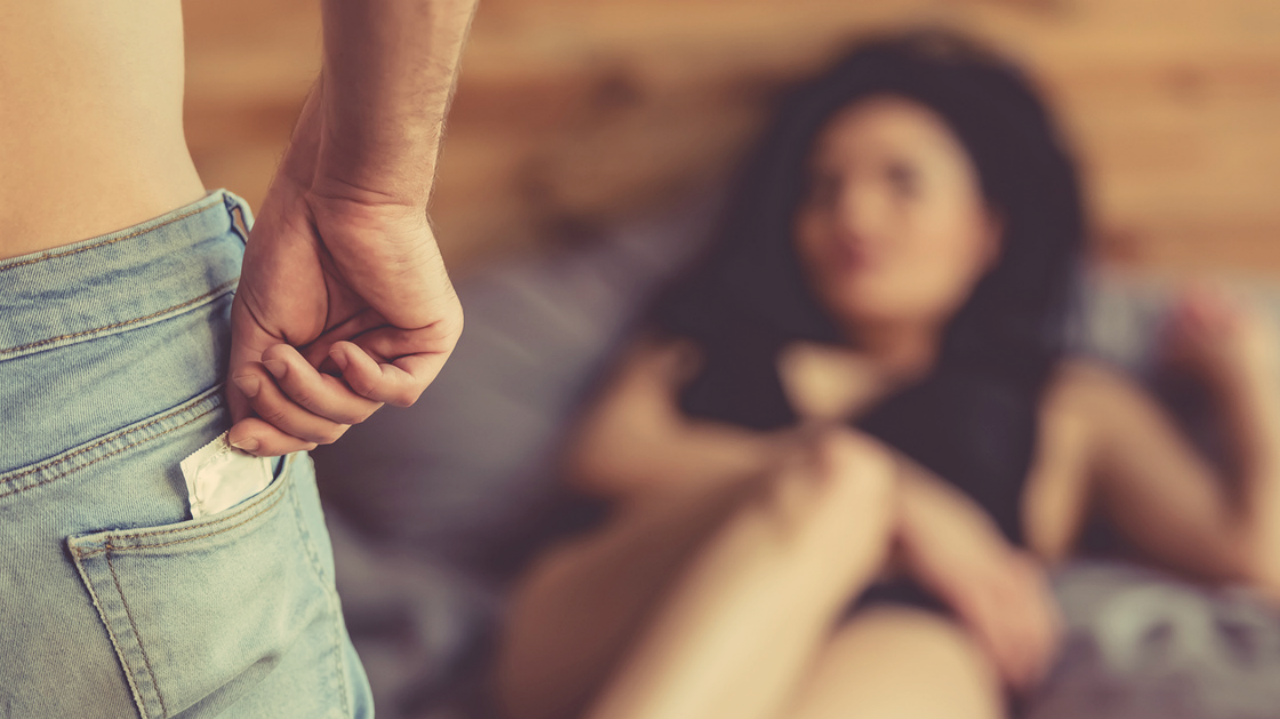 For any sane adult, Consent should ideally be an obvious concept to understand. However, the staggering amount of incidents that occur daily around us reflects the nuanced understanding of the concept. In case of blatant disregard of consent, although still widespread and grievous, we have been able to make some efforts and strict laws, and social awareness programmes have had a certain amount success, no matter how minuscule.

After a Yale law graduate, Alexandria Brodsky spoke about it, stealthing has now become a common word. Although the practice of stealthing has been common, especially in gay communities, it was only after Brodsky that people have sat up and taken note of it.

For the uninitiated, simply put, stealthing is the act of removal of the condom during coitus without the knowledge or consent of the sexual partner. Although no specific law has been passed in regard to the phenomenon, most agree that it amounts grave sexual assault and exploitation.

Coming to Marital Rape, it is this same failure to understand the concept of consent within marriage that makes it a sexual exploitation of the worst kind. For our previous generations, and sadly for a majority of people even now, the idea of asking for consent in marriage is outrageous. If the patriarchal regression wasn’t a reason good enough, it is the sanctimonious nature of marriage as a social institution that continues to overlook marital rape as a sexual crime.

Both marital rape and stealthing takes consent as a blanket term, which it definitely is not. The fact that you are married to someone or decided to engage in consensual sex does not mean further consent need not be taken into account. There is also a sense of perceived entitlement in both cases. Also, the fact that in both cases the perpetrator is somebody you invested your faith and perhaps emotion in, makes it a psychological trauma that is unbearable to go through.

Ignorance Of The Victim

An appalling aspect of both stealthing and marital rape is the ignorance of the victim.

In a country like ours, sex and related topics are always shrouded in the mystery of ignorance, confusion and taboos. Before the term stealthing came into being, most women who have been a victim of it had no idea that they were actually sexually assaulted. It is this ignorance or lack of knowledge that needs to be eradicated and thus a dialogue and awareness about the same are definitely in order. In case of marital rape, the situation is even more severe.

Marriage, unfortunately, is still used as a tool to strip women of any right over themselves or their bodies. The social conditioning at play is so intense that for ages Indian women have been taught to believe sex to be a sacred duty to further the lineage or pleasure the husband, and must be performed at the whims and fancies of the husband. With no ideas of their own body and their own pleasures, forced, loveless and manipulated sex has been the truth of many marriages without the woman even realizing her exploitation.

Lack Of Legal Measures Adding To The Woes

Even with a certain amount of dialogue and awareness, the primary reason why practices such as stealthing and marital still exist at an alarming rate is the lack of proper legal measures

One of the most disturbing aspects of stealthing is the apparent legitimization of the act. Most people tend to indulge in it under the garb of natural male instinct. In fact, on most forums where stealthing is discussed, there are men who actually take pride in committing the act and brag about it openly. The fact that no specific law has been formulated against it, also adds to the situation.

So far only one case of stealthing has been duly punished in Switzerland and another man in the UK was arrested for punching holes in condoms.

In the present scenario, when talks about coming up with harsher measures to curb the rampant and frighteningly high rate of sexual crimes are at its peak, it is both unfortunate and disturbing that acts like these go unpunished simply because of our lack of understanding of consent and proper punitive measures.