[VoxSpace Life] Motherhood – A Compulsion That Should Have Been A Choice 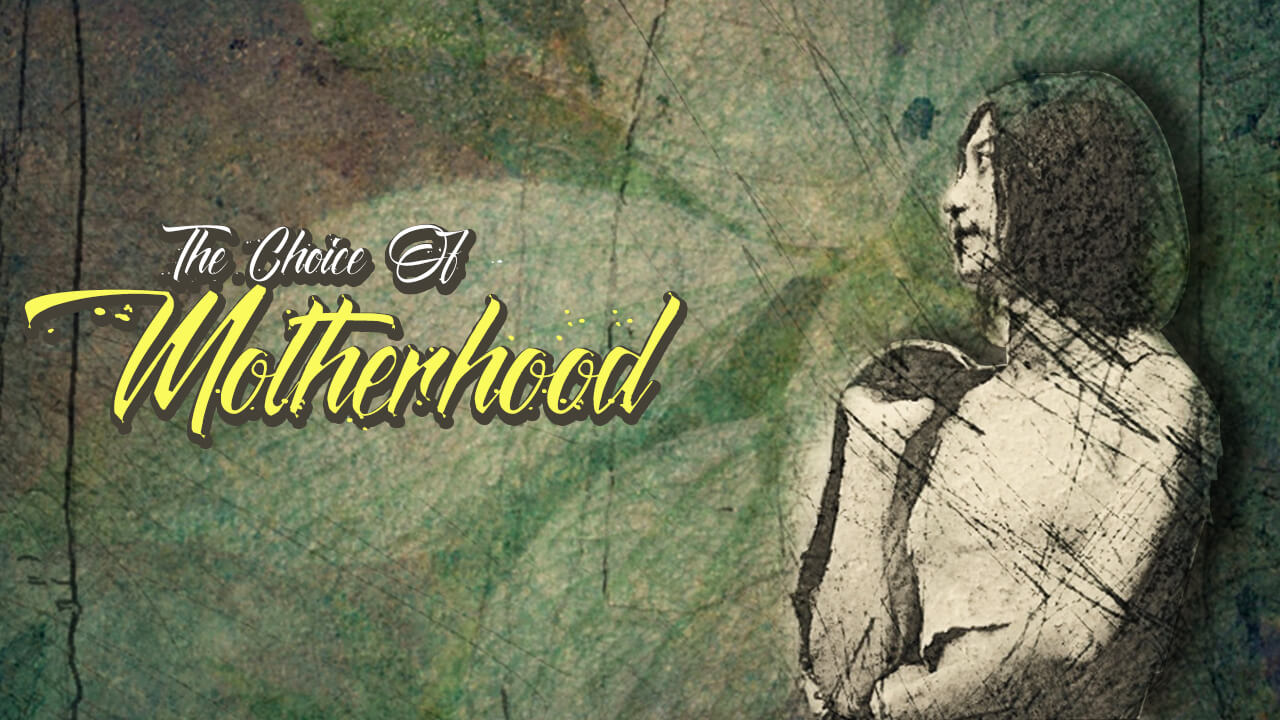 Motherhood in India and the related emotions are as pure as the sanctum sanatorium of temples. From popular media to political discourses and even national iconographies, a mother is a revered figure. Even though the majority of Indian cultures are patriarchal, patrilineal and patrilocal, mothers, mostly have the highest involvement in bringing up a child. She is the nurturer, caregiver and the one who is supposed to love and cherish the child and her motherhood and is respected by the society in return, which she totally deserves.

However, putting motherhood on a high pedestal does not come with its fair share of limitations, to say the least. No matter how noble, the agency of motherhood, that should have been a choice is essentially a compulsion in our country and in many other parts of the world.

At the extreme end of the spectrum, it manifests itself as a coercive procedure that a woman has to go through no matter what. It is not uncommon for certain cultures to reduce a woman entity to a vessel for furthering generations.

The Carrot And Stick Approach

MOTHERHOOD OR A COMPULSION? WHY???

The concept of choice has been extracted out of motherhood with ages of systematic practices. Firstly, taking the example of Hindu marriage vows, one of the seven vows is to take the family lineage further. Thus, it not only ties the concepts of marriage and motherhood together but weaves the idea that along with the sacred institution of marriage, motherhood is not only a moral but is, in fact, a religious duty that is not to be escaped. In a land like ours where religion is sacrosanct, religious duties are unquestionable.

Also, in a social atmosphere where the importance of women is at the mercy and whims of patriarchy, motherhood is given a carrot and stick approach. The carrot of a certain social recognition, respect and acceptance are dangled, and the stick of social stigma and rejection is cracked making motherhood the obvious choice, or as it is practice, a compulsion.

In every couple, the women has been having the constant pressure of society to produce offsprings within a year of marriage. Planning for a family is still a concept that our country struggles to come to terms with. Thus, in a set up as such, there is no way motherhood is left as a personal choice of the woman. A word like baanjh (barren) is still one of the highest forms of insult that is hurled at women if they are unable to conceive for a plethora of reasons. In light of that, optional abstinence from motherhood is incomprehensible for many and social ostracization is only the first-degree punitive measure that would be directed against the woman.

Why It’s Not An Unfathomable Concept

Although choice is the most important factor to not opt for pregnancies, there are several other factors that women of today often take into account. Nikita, a 25-year-old media professional is pretty clear about not having children.

“I do not think I will ever be prepared to shoulder such a huge responsibility. It is simply not the kind of person I am, no matter how much people around us glorify it. Plus, the kind of upbringing I envision is something I know I can’t provide. Thus, I do not see the point.”

There are many environmentalists who as well believe that pro-creating is not the best idea. With the population explosion that the entire world is dealing with, coupled with the problem of pollution and waste generation. Every new human being born on the planet leaves a humongous carbon footprint and the average waste generated by a human in its lifetime is too large to be dealt with. Thus, not contributing further to this crisis is also a valid reason why many choose to opt out of motherhood.

Violation Is The Order Of The Day. Choice…What Is That?

The abortion laws in our country or the lack thereof is another reason why women seldom have a say in their pregnancy. Although on paper, the law states that the consent of an adult woman is good enough to ahead with the procedure, the practice in the real world is quite contrary. Most hospitals force the woman to procure a formal consent from the husband, partner or the father of the woman.

The problem is further magnified as marital rape or stealthing are instances more common than we would like to acknowledge as a country. In a scenario where women do not enjoy the right against violation of her consent and body, even at the hand of her husband or partner, she having no opinion or the liberty to make a choice about motherhood is a distant dream.

With time, the definition and the social construct of families have undergone a change. The current lifestyle, aspirations, socio-economic set up calls for a pro-choice approach to motherhood. In a present social context, where the basic rights of woman are brutally suspended, violated and left unacknowledged, it is surely a big dream that needs to be accomplished. In fact, the social acceptance of woman who chose to abstain from motherhood might be the first step towards of women emancipation.