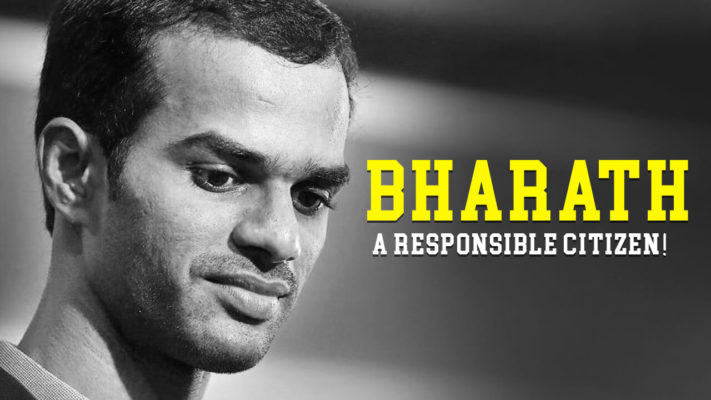 A Fight We All Needed

Sometimes not being aware of a few basic rules, that apply to us as consumers, is a big loss. Both monetarily and mentally. We are clueless as to what we actually deserve when we are out in the public. But, we must thank a few individuals for the awareness they bring in our lives. Bharath Guniganti, a normal citizen like any of us. Being a regular movie-goer, he happened to notice that the multiplex he frequently visits, BVK Multiplex at LB Nagar crossroads doesn’t provide drinking water for free.

Being an attentive consumer, he turned up the rule book and to his surprise, it gave him the exact insight he was looking for. The license code for theatre as per AP Cinemas Regulations 1970, says that every theatre must provide free drinking water to its patrons. If they don’t, they can be fined up to Rs. 10,000. If the fine is not paid, an additional fine of Rs. 200 per day is charged.

He systematically approached the Rachakonda Commissionerate through WhatsApp and lodged a complaint. The police immediately referred to the rule book and directed the Multiplex to make arrangements for free drinking water. And failing to do so, they would receive an official notice. Bharath was successful in arranging free drinking water at Miraj Cinemas, Dilshuknagar, as well. ‘This is just the beginning’, says Bharath who looked up the entire rulebook through a public portal website called Factly. Free water is a basic amenity to be provided, but instead, patrons have to shell out money in order to purchase water. Additionally, water bottles from outside are denied. The cinemas who provide free water can be counted on the fingers.

Earlier, in 2016 as well, the government instructed cinemas to make arrangements for the same, but it was gone in the wind. Hope this time more people are aware, and take steps to make sure that such places function properly, for the good of all.

So, all you movie buffs out there, next time you go for a movie, feel free to check for drinking water inside the theatre. If you don’t find any, contact the management.

AND NO! Don’t get any ideas of carrying anything in the name of water and take it inside the hall. You will be screwed!!