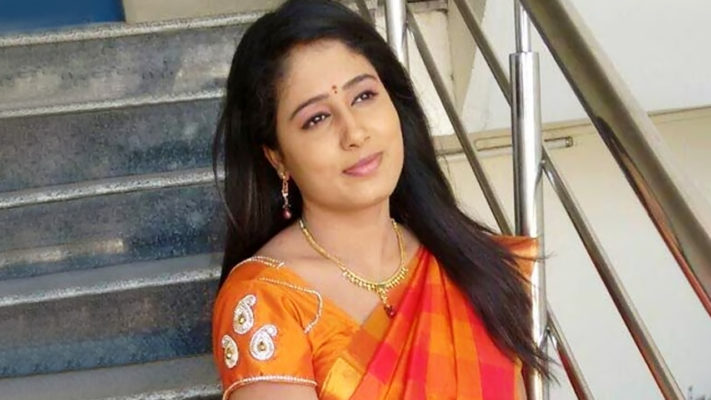 In an unfortunate incident, Telugu news channel anchor, V Radhika Reddy killed herself by jumping from the fifth floor of her apartment at Moospaet on Sunday night. In her suicide note, she did not take anyone’s name and instead cited her brain as’ her enemy’ for taking this drastic step.

According to the Kukatpally Police, Radhika returned from office on Sunday night, went directly to the fifth floor of her building, and jumped off the building at around 10.30 PM.

“Due to depression, I am killing myself. Nobody else is the reason. My brain is my enemy,” she wrote in her suicide letter which was recovered from her handbag.

Police reported that Radhika died immediately due to the fall. Her head was critically injured and leg fractured, apart from multiple blunt injuries. Radhika, 36, was divorced six months ago and since then has been living with her parents at Srivila Apartments in Moosapet, Hyderabad. She has a 14-year-old son, who is mentally challenged. Upon preliminary investigation by the Police, no foul play was suspected. They reported that she took this extreme step due to depression.

A case has been registered by the Kukatpally Police and the body has been sent to a state-run hospital for post-mortem.

Related posts:
"The Doctors Manipulated And Cut Me Open For Delivering My Baby Just To Bill Me Higher" - A Woman's ...
The Sachin Vs Virat Fallacy : An Analysis Of Why The Little Master Redefined The Economics Of India
A Slap In The Face Of Justice : Sreejith's Unwavering Fight For 765 Days To Seek Answers For His Bro...