[VoxSpace Life] Desensitization Of Violence : Why I Don’t Feel Shocked About Any Bombing Anywhere 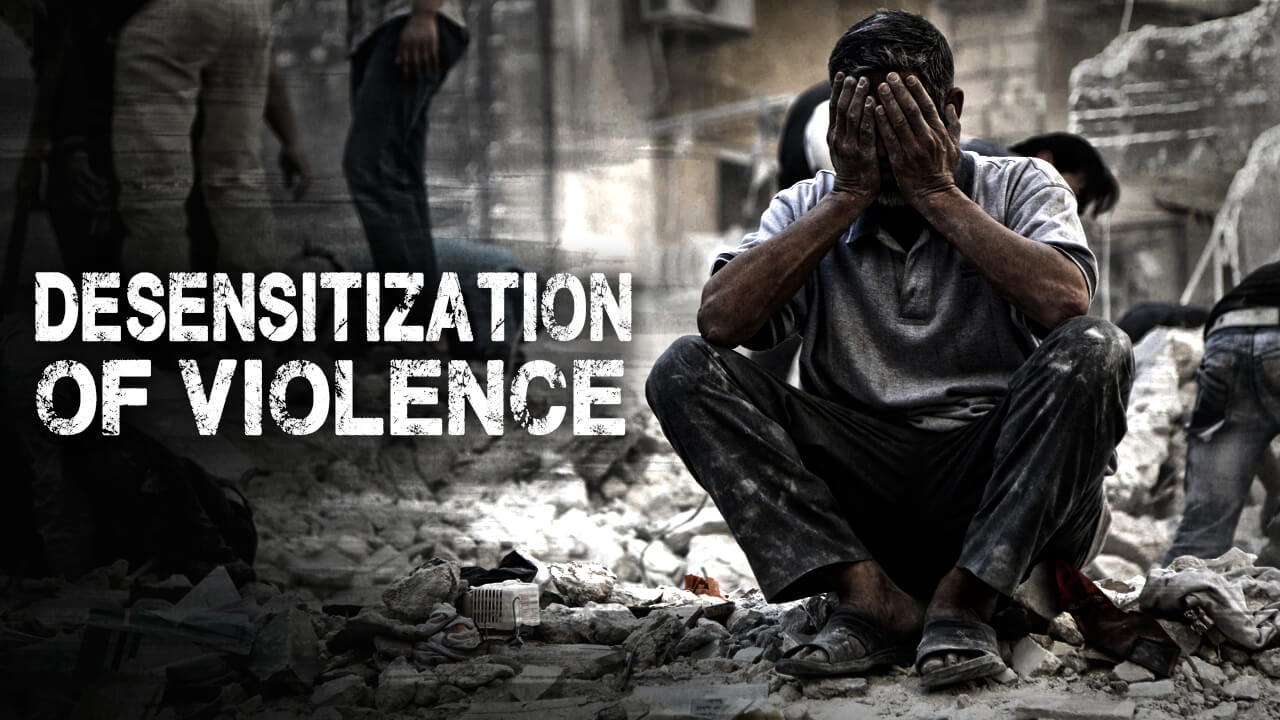 On 14 October 2017, the capital of Somalia, Mogadishu was bombed with the help of a truck containing 350 kg of home-made and military-grade explosives that killed at least 320 people and injured nearly 300.

The bomb in the truck was detonated after it was stopped; the bomb was intended for a secure compound housing international agencies and troops. While no group has admitted responsibility for this horrific attack officials believe that the attack was made by a cell of the group Al-Shabaab. This attack is believed to be the deadliest in Mogadishu‘s history. The person who was caught admitted that he committed this crime in the name of Jihad.

When I first read this news (Which was astoundingly late. This tragedy was not reported as a headline in any of the major news sites nor did it trend on Twitter. The only reason I found out about is due to a YouTube news distributing channel called the Philip Defranco Show). My response to it was sadness in respect to the huge loss of life that occurred due to this vile attack. After that, it was absolute disgust and anger towards the people who caused it.

Then as I was contemplating about this tragedy, I was hit with the fact that I was not shocked. I mean I had just heard about a terrorist attack which killed hundreds of people and my reaction wasn’t that of shock. It was sadness and then anger. Where was the shock regarding the fact the such a thing can be done by anyone?

It was then I was struck with the horrifying epiphany that attacks like these have been happening for years, and I am now just desensitised to it. The atrocities committed by ISIS, The 9/11 attack, The frightening condition of Syria, The recent mass shootings, even the 2008 Mumbai attacks have put me in a headspace where this is something not to be shocked about.

There have been various studies that say that the more you are exposed to violence the less it effects you. Studies suggest that violence that is seen through various forms of media has created a general sense of apathy. People are just tired of caring.

If it isn’t a terrorist attack it is a mass shooting. This does not even account for the fact the amount of damage and loss of life natural disasters cause. People become fatigued and later form a sense of numbness towards such violence. This is not right. Feeling for others and caring is something that is a fundamental part of being human. The fact that such atrocities are committed is disgusting enough but not feeling anything towards them is worse.

Do We Even Have An Understanding Of The Word ‘Violence’

There are people who have lost their loved ones, others who are still suffering from fatal injuries and some who are now living in the uncertainty whether the people they care about are alive or dead and I am not shocked by this because they are now a statistic.

This should not be normal, people shouldn’t become a statistic, I am supposed to be shocked that something this sickening can happen. As it stands I am not.

I wish I could say that there was some easy way to make it shocking. That there was a way with which we could make all the horrible things that happen in this world stop. I yearn for people to not commit crimes and there was some way I could stop it. But the reality of the situation is that there is no easy answer and I am stuck feeling dirty and helpless. I cannot even imagine how that would feel to the people who lost someone they cared about. Losing the people you love and then the people you cared about becoming a number instead of a person to someone else.

I’m ending this article by sending my thoughts and prayers to those who were affected. That people help each other in the wake of this tragedy and come out stronger for it. Hoping that there be some stop to this circle of violence that has been going on for so long.

4,566 thoughts on “[VoxSpace Life] Desensitization Of Violence : Why I Don’t Feel Shocked About Any Bombing Anywhere”