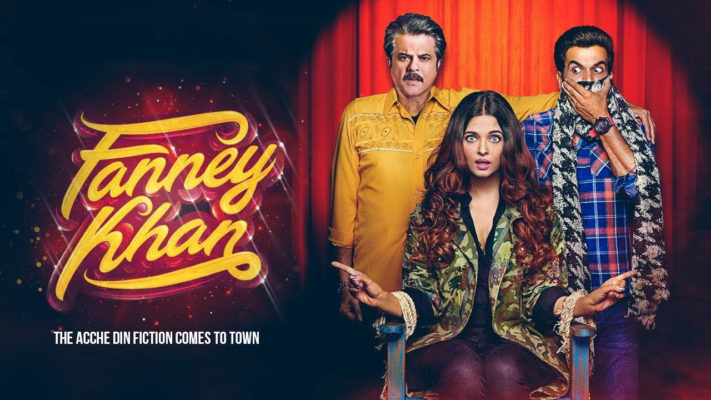 Manjrekar, The Painter Behind The Mumbai Of Doused Hopes And Aspirations

Atul Manjrekar’s offbeat comedy Fanney Khan starring Aishwarya Rai, Divya Dutta, Anil Kapoor and Rajkumar Rao is a breezy affair dealing with the mystery of enigma that surrounds a kalakar, star, the unexplored formula that just works curiously. You might have stumbled upon the song “acchey din” by the duo Amit Trivedi and Irshad Kamil doing the rounds on social media sites. The song, apart from echoing the torments of a deeply agonized, heart-broken, middle-class father ruminating on his obese daughter’s failure to become a kalakar, almost in a sardonic tone, reverberates with the question preying on the lives of every common man, “mere acche din kab aayengey?” I cannot help but wonder if this is the aptest commentary on our predicament considering the prevailing political scenario.

Fanney Khan’s trailer, which released a few weeks ago, shows Mumbai with its black and yellow taxis, white edifices rising ominously behind slums with tiled roofs, its stardom issuing from its every nook; infinite hopes of the city whirling up into a black hole. This hole has a tremendous capability of emanating from its centre a force that sucks domestic and personal contentment of the Sharma family. Divya Dutta is seen in a different avatar, a woman sandwiched between soaring dreams of her daughter Lata, transcending the socio-economic class barriers, and a foolishly optimistic husband. She is a woman astute and forthright in nature, given her circumstances. 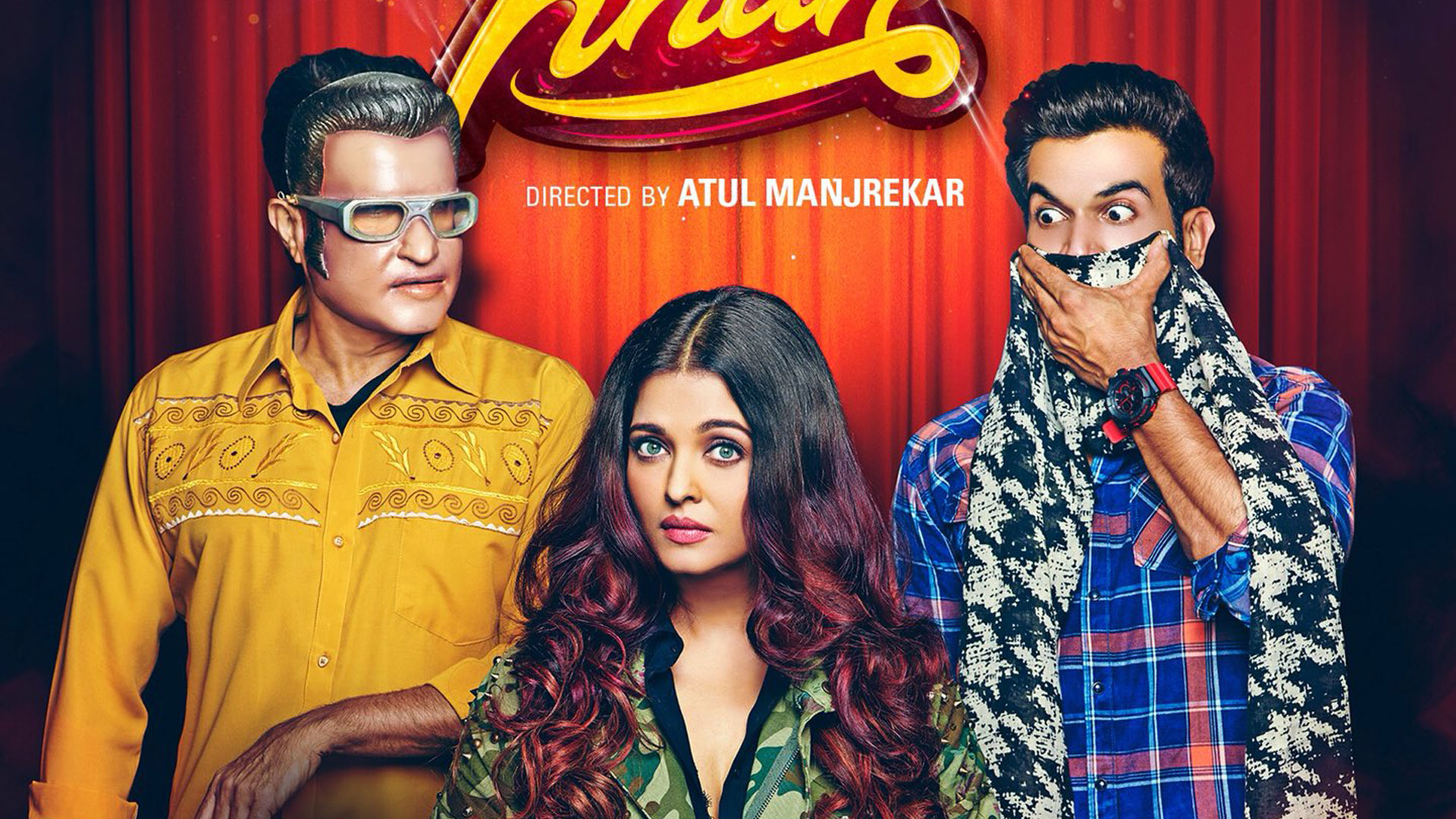 It would be rather too simplistic to discard Fanney Khan as a comedy; beneath the glimmer and shine of garish costumes and dance moves portraying a typical “Bombay” is the question of dreams deferred. The genius lies in its execution as we see a different Anil Kapoor, our Fanney Khan, dressed in a bright golden coat, sashaying with his trumpet before a packed cheerful audience, the year quickly changes from the early 90s to 2018. If you are a 90s kid, the film will definitely make you nostalgic about Bollywood then prevailing, almost fashioned in the manner of roaring 20s.

A Bolly Venture Of Everybody’s Famous (2000)

Anil Kapoor takes a nuanced role in the film, from matching steps to his trumpet to sitting as a forlorn middle-class man, clad in a lungi pondering on lost possibilities with the trumpet in his hand. You would love this different mixture of conundrum and dilemma within him, the picture of an ageing father who cannot simply keep pace with changing times.

The teenage girl, Lata Sharma played by Pihu Sand would snatch your attention every time she is sharing her screen space with either Divya or Kapoor. The question of a dream deferred is not new in Bollywood, take for instance Secret Superstar produced by Aamir Khan in 2017. Motwane’s Udaan is marvellously etched in my memory and will always come back to me while writing about teenage angst, the bitterness that can engulf like flames nudging you to push that barrier and march forward no matter what. Pihu Sand is brilliant, especially as a debutante paired with critically and commercially well-acclaimed actors like Rajkumar Rao and Aishwarya Rai Bachchan.

Manjrekar, the genius and creator, is adept in showing the Janus like two faces of Mumbai, the one that would let you dream, to soak yourself in its glory. The other face is smeared with the grim and horrid reality that would strike you like a hard blow and crumble you down. Rajkumar Rao in tight, run-of-the-mill colourful shirts will give you a pedestrian like air. It would at once remind you of Rani from Queen, the endearing middle class, small-town woman humbly dressed in cardigans and cotton kurtas.

High Hopes For Our Fanney Khan

Rao coupled with Aishwarya Rai Bachchan in her starry, dazzling ambience brings on a different chemistry and given the trailer or the song Halka Halka you would wonder if this is just another Bollywood take on Stockholm’s Syndrome. The metamorphosis of a talented trumpet player form Jhankar band into a meek and docile taxi driver is inquisitive and we can only wait till 3rd August to pry into their lives. Let’s hope that the apparently eccentric chemistry of Rao and Bachchan does not slide into a mediocre, button-down love affair in this promising roller-coaster ride, the first ever undertaking by Atul Manjrekar!