[VoxSpace Selects] Aaranya Kaandam : The Film Whose Wings Were Cut Off By The Censor Board 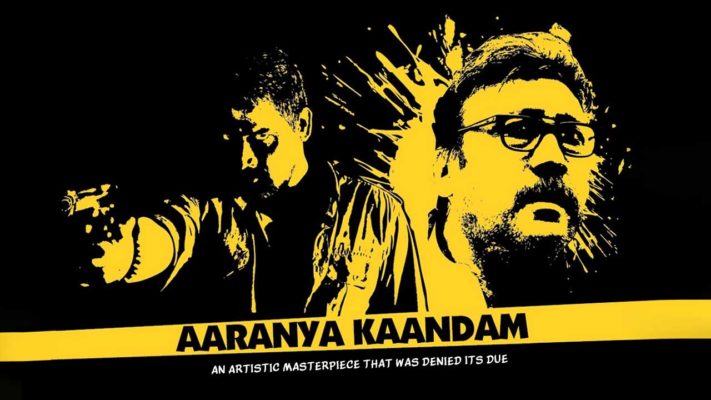 An Artistic Masterpiece Lost To Time

Just last week, as I was browsing through YouTube, I came across a trailer (Super Deluxe). I liked the cast involved, so I proceed to watch it. Two minutes later, even though the trailer ended, I was left speechless. This 2-minute trailer packed so much punch and was dripping with mood and atmosphere that I became curious about the director. He happens to be Thiagarajan Kumararaja who has previously written for several films and also made a film called Aaranya Kaandam.

What Is Aaranya Kaandam??

Aaranya Kaandam is a neo-noir thriller which also happens to belong to the category of Hyperlink cinema. The various story strands of the film include a gambling father and son, a Lady Macbeth like figure who is plotting for her freedom, a menacing gangster who will stop at nothing to find his stolen stash of drugs and a low-level gangster who is betrayed by his scheming boss.

With these stories, Thiagarajan weaves a rich tapestry of morality tales, which leads to an explosive finale, where everything you believe about these characters is upended in a masterful yet organic way. 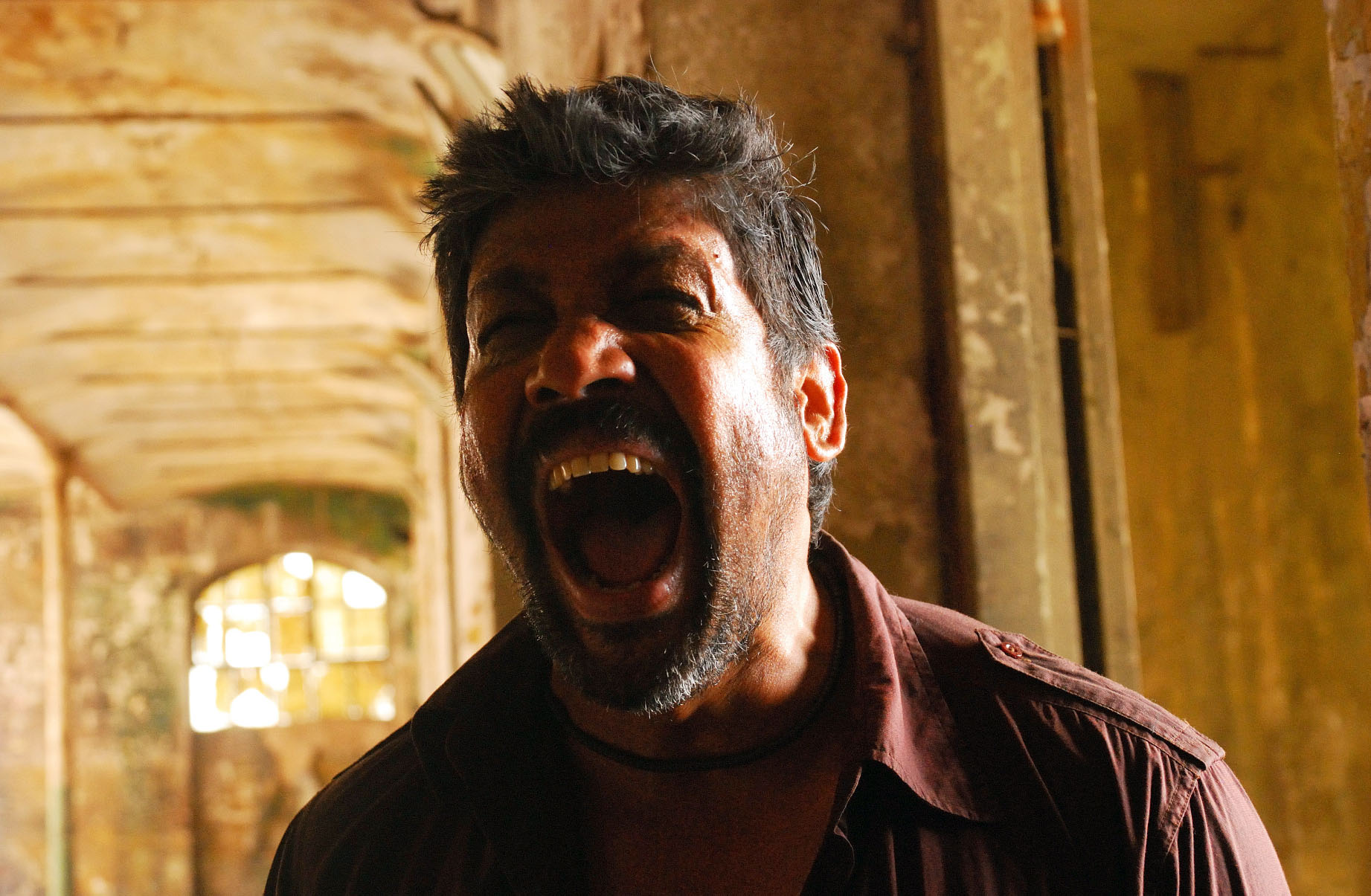 The Artistic Brilliance Of A Brave Auteur

The performances in the film are a masterclass in a kind of acting that I normally find in Korean cinema. What I mean by that is, they are not aiming for the performances to be realistic, but they want it to feel theatrical and performative in a way. The actors react to situations like they are in a kind of heightened reality.

The film also showcases the vast knowledge of films that the filmmaker possesses. While watching the film, you can’t miss the homages to Traffic (2000), Pulp Fiction and The Godfather. Thiagarajan also alludes towards mythology as he chooses to call his film Aaranya Kaandam, which means ‘The Jungle Chapter’ in the Ramayana. This signifies the chaos of the story.

The Censors That Killed A Masterpiece

The film-makers promptly refused because they believed that this would distract the viewer from the tone that the film intends to maintain. They then had to take the film to Delhi to get it cleared, but still had to make some concessions with the beeps. By the time it was ready for release the hype had died down and it fizzled at the box-office. Hope that situation never repeats again. 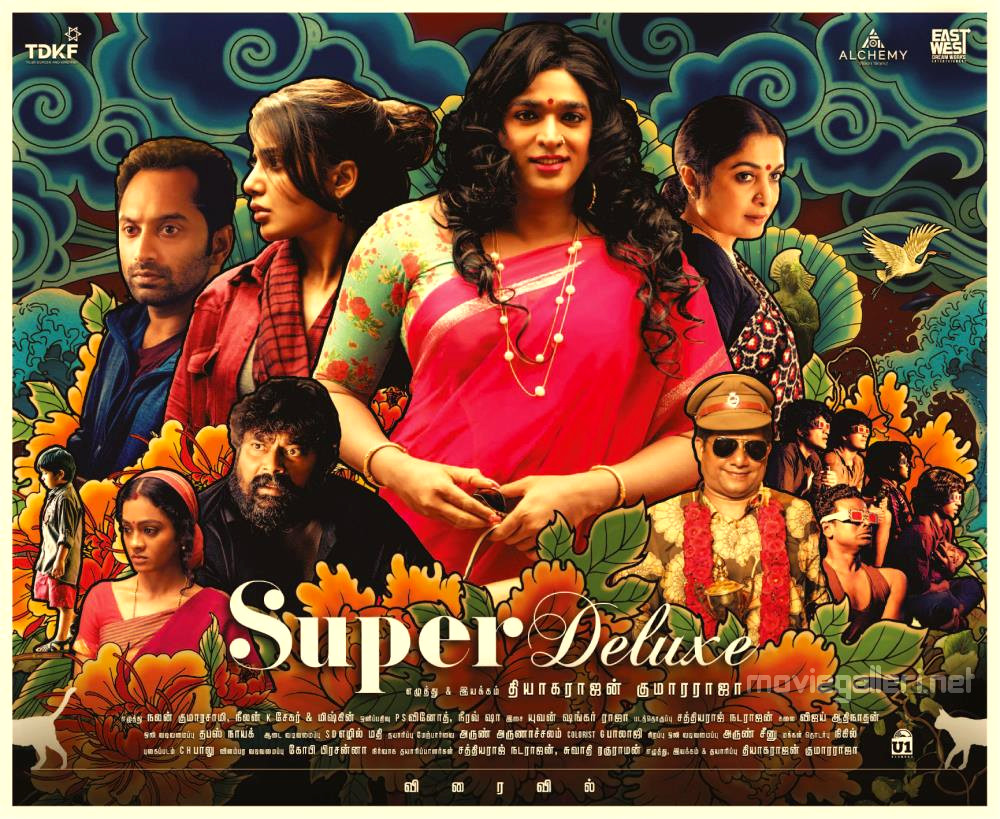 The sad reality is that this kind of thing happens all the time, as it happened to Udta Punjab. A hand full of dim-wits with a Napoleon complex want to assert their arbitrary power on artists because of their own insecurities. At least when it happened to Udta Punjab people fought back, but people like Anurag Kashyap and Thiagarajan Kumararaja had to fight to get there. Hope this does not happen to his upcoming film Super Deluxe.

“Once you create a believable fictional universe, you suck the audiences into that world and they tag along for the ride. Halfway through, their suspension of disbelief meets with an abrupt halt, when you include a real-world element like a ‘bleep’. Every effort that the filmmakers have put into the film just goes down the drain,” Thiagarajan Kumararaja on bleeping out words in Aaranya Kaandam.