[VoxSpace Life] Dark Life Of Her : The Story A Girl From Birth To Death

How Should A Girl Survive In This Society?

“I am an Indian girl, I stay in a dark world with no windows open, for even a ray of light to flash on me. It doesn’t matter to me if I  walk with my eyes open or close. Darkness has anyways shut my eyesight. I don’t  get to lead the life, the  dark life leads me throughout my stay in the dark world.”

Ever since birth, a girl has no certainty if she would be able to survive on the earth. She is just considered as a material, who is used, reused and then disposed of, once her validity is done.

Humanity in India is dying, people are turning into worse than a beast. A girl has no freedom to lead her life in the way she wants, she is restricted to every single step she takes, she has abided by innumerable rules. Though she adheres to it, there is no use, as she anyway has to undergo the torture in her life.

A girl, from the time she is in the womb, has questions to which she has never got any answers to….

Would I Even Survive?

As a foetus in the stomach, she is uncertain if she would be spared to see the world through her eyes. It was so sad and shocking when the news flashed about a two-day-old girl baby who had been flushed down the toilet in Kerala, in April this year.

The definition of Women empowerment on paper is elaborated but in reality, the term doesn’t have any value.

I Am Just An Innocent Kid, Will The World Spare Me? 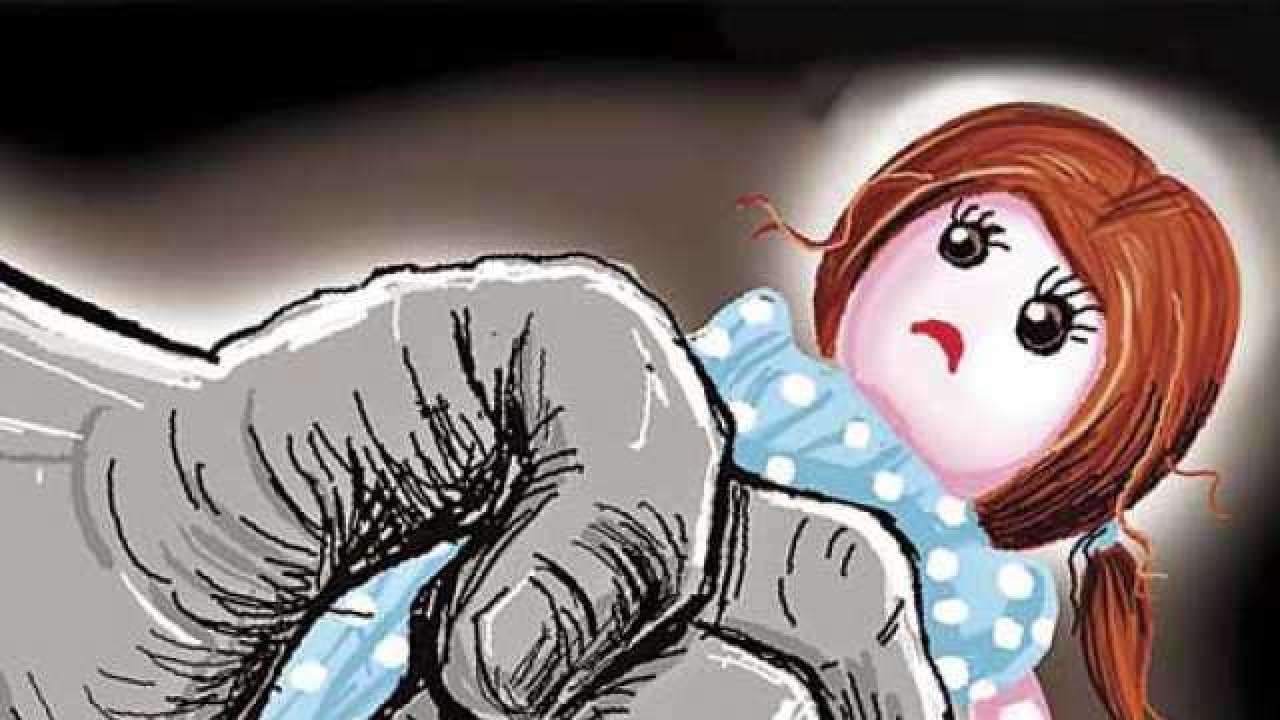 She is a budding flower who wants to explore every single thing she sees, she is very inquisitive and like every kid loves to be pampered with dolls and chocolates. But how does she know which doll would turn out to be evil and which chocolate to be poisonous? Humans don’t even spare a kid, she is raped at the age where she doesn’t even know how to pronounce the R of rape.

What must the parent’s have undergone when they came to know that their 8-year-old kid, who took the horse for grazing, returned home as a dead body, who had been killed and gang-raped.

Today it is Asifa, tomorrow it could be any other kid, where are we heading to? How are we tolerating all this? isn’t there any solution to all this? Would it ever stop? Will She get justice?

I Got Married, Will I Be  Safe Now?

A girl gets married thinking she would be safe and be protected for the rest of her life by her husband, but her belief is broken into pieces when her marriage turns out to be hell. She is tortured by her husband,  by her in-laws, she is forced to have sex, she is beaten up like a dog, and finally, she is thrown out of the house after she has been brutally used. After all this she feels dying would be better than surviving in this vicious world.

I Am At My Retirement Stage, Will I Have A Calm Life Now?

After crossing all the hurdles in life, now the lady wants to retire from all the stress which she has undergone all through her life. But has anything till date happened according to what a woman has wanted in life? She is still suffering.. there is no place for her to live, she is thrown in an old age home by her family, she is killed for money by her sons, she is cheated by her husband, she is left all alone in this world, where there is no one to speak up for her. At this age she has no energy to stand up for herself, she is so used to seeing this world, which has always been unsupportive of her.

Will My Soul Rest In Peace?

The last and final hope for her to get rid of this darkness is to rest in peace. She has been waiting for the day to come, to detach herself from this dreadful place where she has lived under compulsion and terror throughout her life, always hoping for something. The day comes when her heart stops beating her soul is ready to walk towards the light, but no, she is meant to suffer even after her death, her body is tortured by lustful men.

Since birth, a woman has suffered till her last breath. Some get justice and some cases don’t even come to light. Why does she have to fight for a survival throughout her life? Why can’t we fight for it? For how long will she tolerate all this? Can’t we put a full stop to all this? Can’t this end at all once? Will her voice be heard? Will her tears get justice?